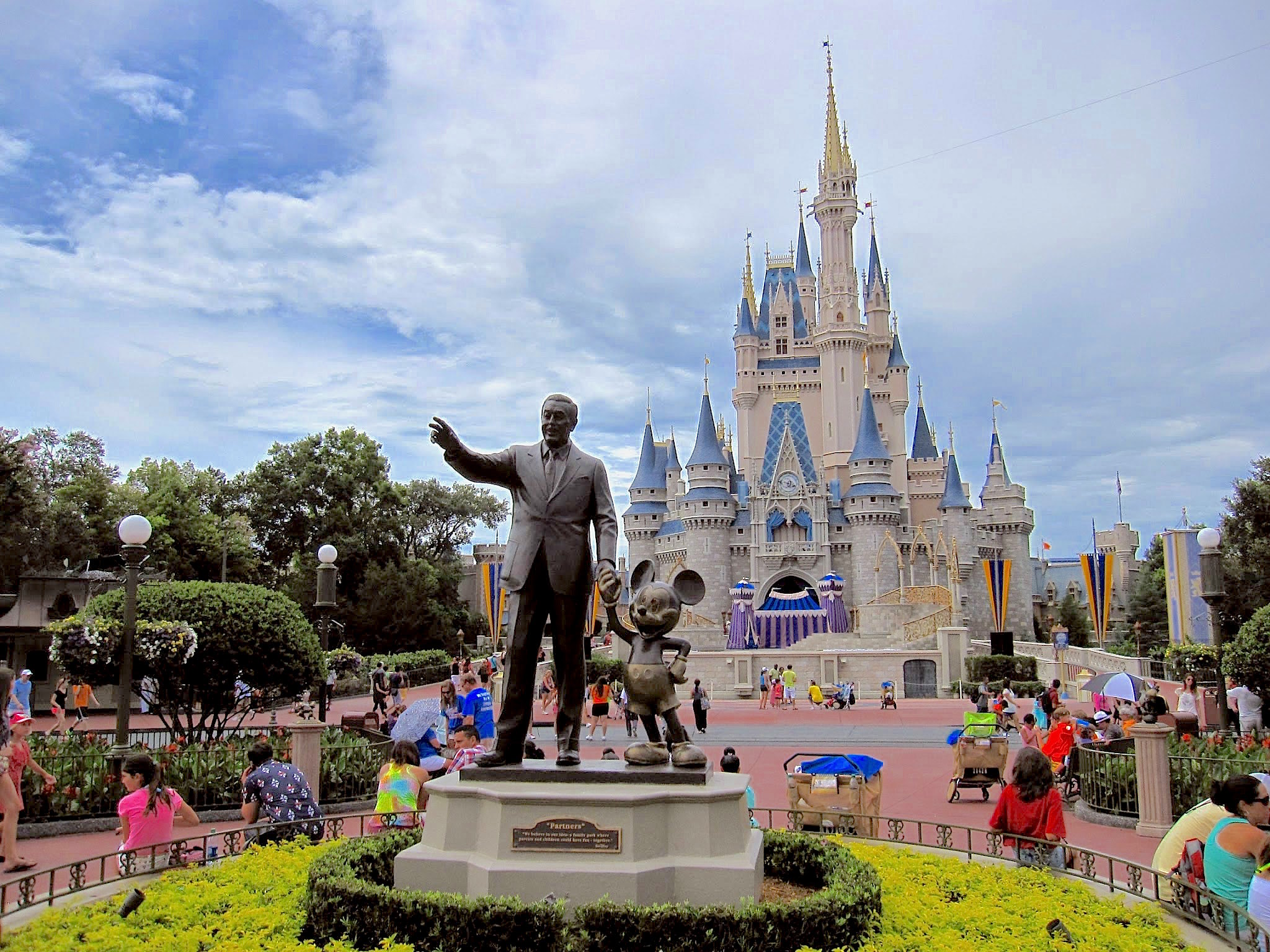 (Orlando, FL) Disney World guests breathed a collective sigh of relief today as it was confirmed that the coronavirus would not be entering the gates of the world-famous amusement park. The news broke just moments ago when the virus itself admitted to reporters that it couldn’t bring itself to fork over the $169 for a Day Pass.

“Although it would only make sense that a virus such as myself would make its way into a busy, bustling place like Disney World, I cannot in good conscience justify the cost of a Day Pass,” the virus confirmed. “It doesn’t matter how badly I want to go in there, because these prices are fucking absurd.”

Fri Jul 17 , 2020
Standing by the claim that “it’s all a huge, pointless waste of time to vote,” 31-year-old David Braun of Topeka, Kansas has been spending countless hours of his life debating politics with strangers online. “I can’t believe that people are going to stand in line, 6-feet apart, for who knows how long, when what we have here is a two party system that is broken and doesn’t represent the American people,” Braun stated. “When you vote, all you are doing is choosing between the lesser of two evils. I’m not gonna bother.” Harvard political science professor Jamie Lunely says that people like Braun are right to be frustrated by politics in the US, but that they need to be realistic. “He’s got a point,” Lunely stated. “But non-voters should also probably try to grow the fuck up and acknowledge that the two parties do not agree on abortion, LGBTQ rights, women’s rights, climate change, tax rates, criminal justice reform, race relations, or even whether or not we should listen to scientists in order to get out of this fucking pandemic. So it does matter who wins.” As of Friday afternoon, Braun had already dedicated seven hours to a foreign policy debate with a racist, misogynistic, homophobic idiot who would shoot someone if they tried to prevent him from voting in November.