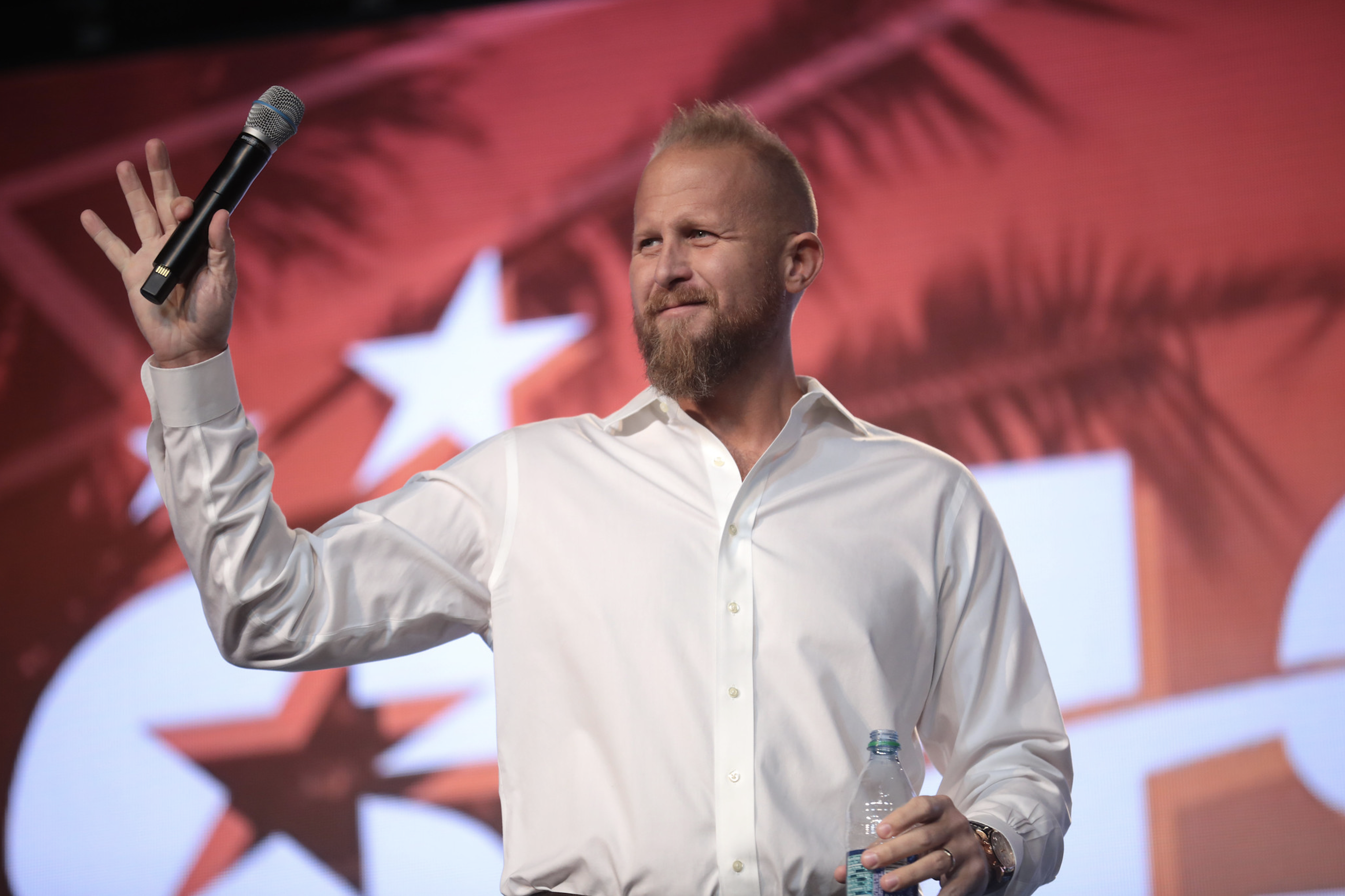 Trump campaign manager Brad Parscale has been demoted to being the guy who hands president Trump a bottle of water when he wants to prove that he knows how to drink water. Parscale has been replaced by Bill Stepien, a former top aide to New Jersey Governor Chris Christie who was fired amid the Bridgegate scandal.

Thu Jul 16 , 2020
57-year-old death row inmate and serial killer Kyle Perklans was forcibly removed from the Louisiana State Penitentiary today after refusing to follow the institution’s mask guidelines. Perklans, who was scheduled to die from lethal injection on Saturday night, is now a free man. “I don’t care who you are, you aren’t allowed inside of our prison system if you refuse to wear a mask – there are no exceptions,” warden Michael Sullivan stated. “Now Mr. Perklans has an entire lifetime to sit and think long and hard about how his actions impact others.” As of early Thursday, the freed killer was already in Georgia where Governor Brian Kemp has banned cities and counties from mandating masks. Perklans says he plans to raise his murder count significantly by simply licking a few doorknobs and then joining likeminded people at an anti-mask rally. “It’s not my preferred method of killing, but it gets the job done,” Perklans said of joining the protests. “Everyone was livid when I bludgeoned seven people with a hammer, but there’s no repercussions when I do it this way.” Photo credit Stefano Mazzone