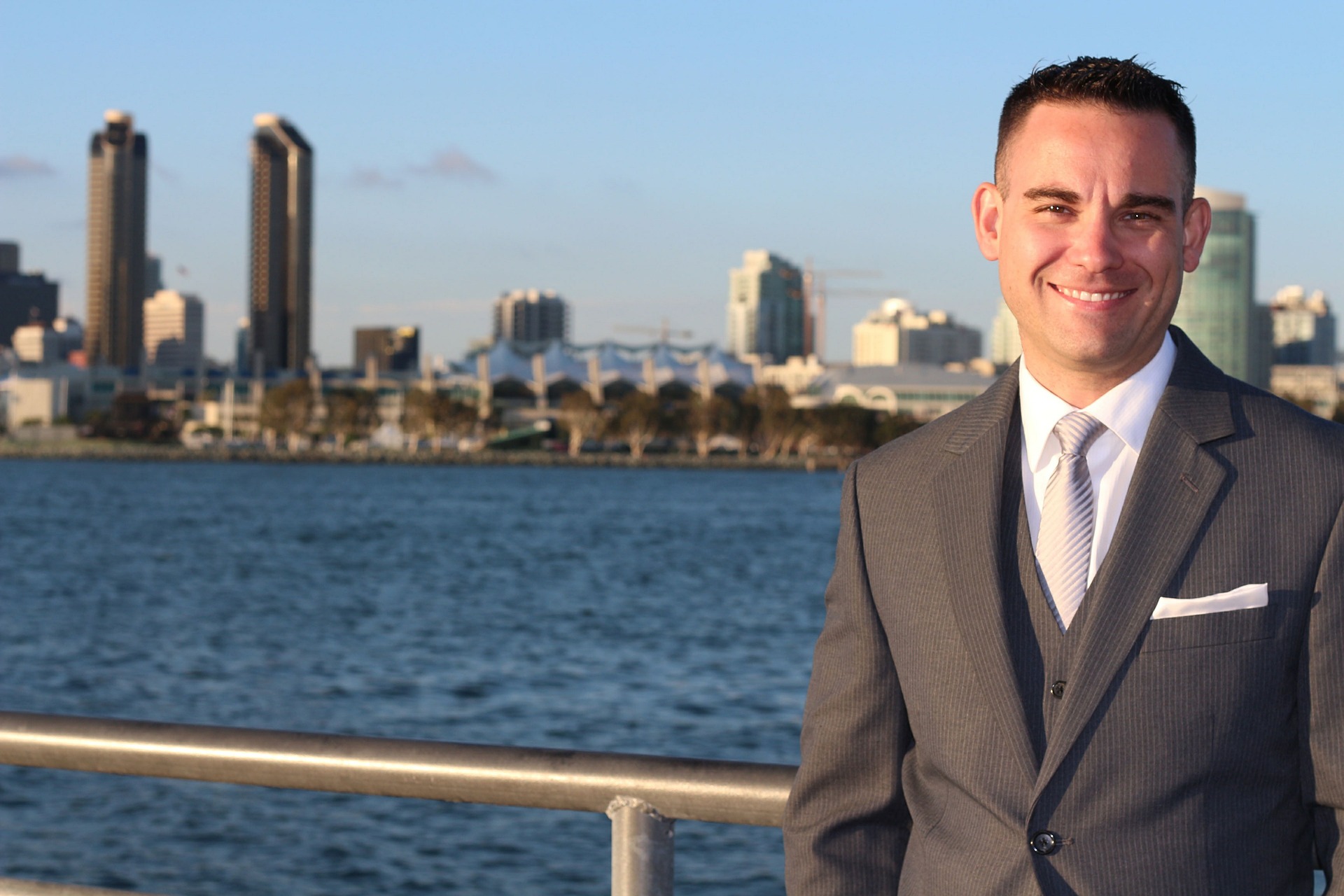 Conservative Christian Michael Dobbins of San Diego, California says he made the conscious decision years ago not to care about any political issues that don’t impact him or his closest family members until he absolutely has to. Dobbins says that so far he’s been able to avoid caring about the struggles of others for 37 years.

“I’m not interested in wearing a mask, advocating for gay rights, or speaking out against police brutality – for example – because nobody I know has gotten COVID, nobody I know is gay, and nobody I know has ever been beaten by the police,” Dobbins stated while adjusting his W.W.J.D. bracelet. “I’ll care about things like climate change when they pollute the lake I live by or the land I own, but until it happens to me, who cares?”

Dobbins continued by pointing out other famous conservatives who operate in the same way.

“One of my personal heroes is Dick Cheney, who only accepted gay people after his daughter came out,” Dobbins stated. “Another is Nancy Reagan who only supported stem cell research once her husband needed treatment for Alzheimer’s.”

Dobbins concluded by emphasizing that many people have this mindset.

“I don’t know why this is surprising to anyone because this has been the conservative platform for years,” Dobbins stated. “It just takes a lot less energy out of you when you don’t have to think or care about others.”

Study: 1 in 3 Americans Too Stupid to Help Fight Pandemic

Wed Jul 15 , 2020
A recent study published by Princeton reveals that approximately 31% of Americans are not smart enough to understand how a virus spreads, why they should be wearing masks, or how their reckless behavior is forcing states to re-close businesses. “Not only are these people dumb, but they’re incredibly frustrated; making them increasingly vocal,” Princeton sociology professor Dana Sundown stated. “Making matters worse, they’re found throughout every segment of society and in every profession. In fact, everything in our study suggests that the US might very well be the least educated first world country.” Experts at Princeton said that although the study had grim findings that smarter Americans shouldn’t give up hope. “Even with the worst-case scenario, we still see a light at the end of the tunnel,” Sundown stated. “At some point, years from now, enough of these anti-science, anti-maskers will die out or be shunned from society to a degree that will allow for life to get back to normal. Unfortunately, we don’t see things really improving for years if the country’s leadership doesn’t change.” As of mid July the United States was the worst of all first world countries at responding to the coronavirus, but a third of Americans – including the president – were too fucking stupid to believe it.