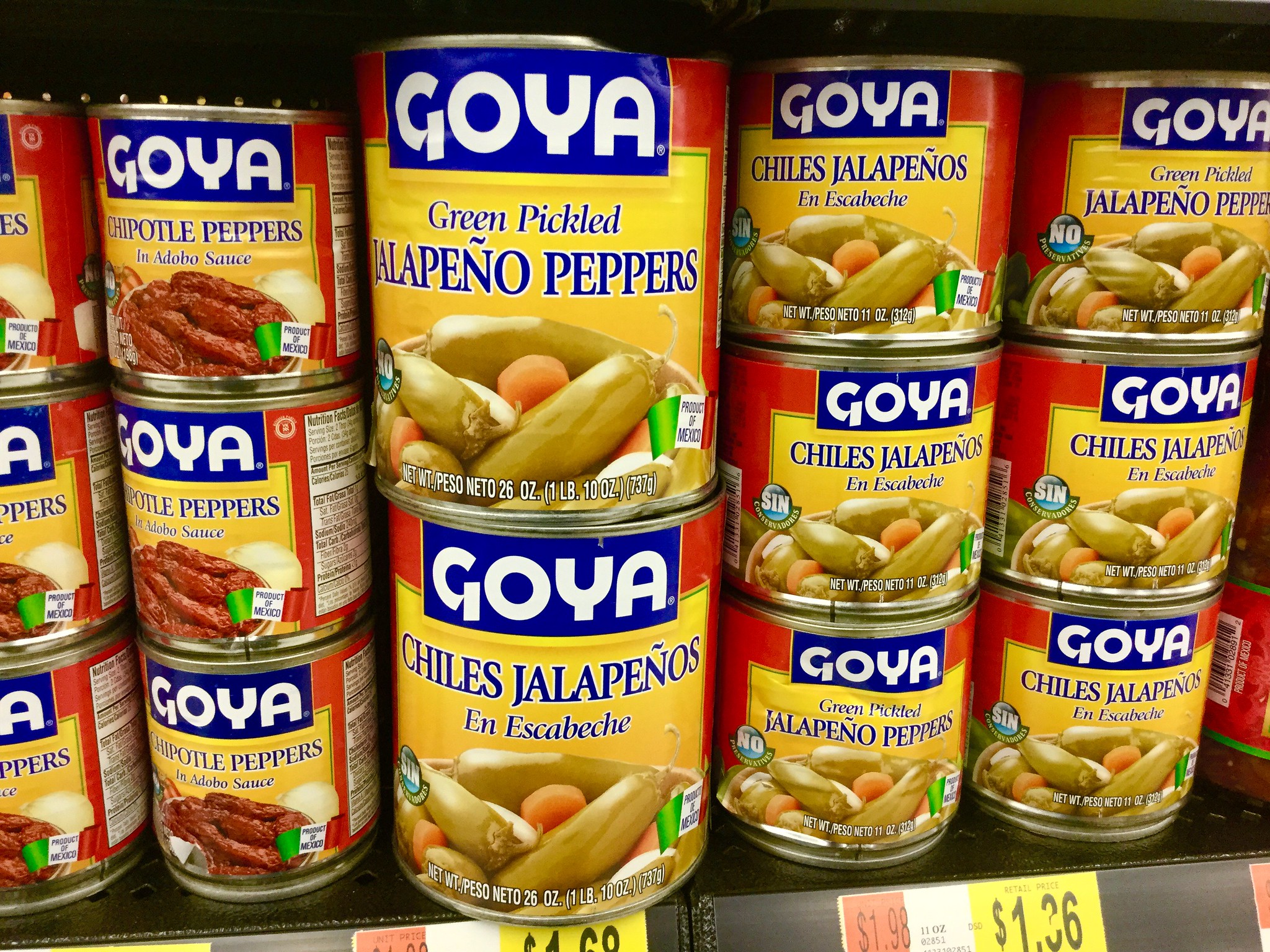 Thousands of Americans’ lives have flashed before their eyes in the past 24 hours after Goya CEO Robert Unanue announced that he was a huge Donald Trump supporter. Since the statement, conservatives everywhere began buying up Goya products, despite being woefully unprepared for what a class action lawsuit is now calling “life-threatening levels of spiciness.”

Lawyers representing the plaintiffs say that it’s an unfortunate situation, but Goya needs to pay the price for their unsafe products.

“When Goya sells its products, they’re not selling the best. They’re selling products that have lots of problems, and they’re bringing those problems to our grocery aisles and into our homes,” a statement from the lawyers read. “They’re bringing death. The spices rape your throat, and some of them, I assume, are good products.”

As of Friday countless conservatives have reported near-death experiences and prosecutors are pushing for all Goya products to either be removed from stores, or be given prominent warning labels for when white people are feeling adventurous in the Hispanic Foods aisle.

Conservative Waiting Until Bad Thing Impacts Him Before Caring About Issue

Tue Jul 14 , 2020
Conservative Christian Michael Dobbins of San Diego, California says he made the conscious decision years ago not to care about any political issues that don’t impact him or his closest family members until he absolutely has to. Dobbins says that so far he’s been able to avoid caring about the struggles of others for 37 years. “I’m not interested in wearing a mask, advocating for gay rights, or speaking out against police brutality – for example – because nobody I know has gotten COVID, nobody I know is gay, and nobody I know has ever been beaten by the police,” Dobbins stated while adjusting his W.W.J.D. bracelet. “I’ll care about things like climate change when they pollute the lake I live by or the land I own, but until it happens to me, who cares?” Dobbins continued by pointing out other famous conservatives who operate in the same way. “One of my personal heroes is Dick Cheney, who only accepted gay people after his daughter came out,” Dobbins stated. “Another is Nancy Reagan who only supported stem cell research once her husband needed treatment for Alzheimer’s.” Dobbins concluded by emphasizing that many people have this mindset. “I don’t know why this is surprising to anyone because this has been the conservative platform for years,” Dobbins stated. “It just takes a lot less energy out of you when you don’t have to think or care about others.”