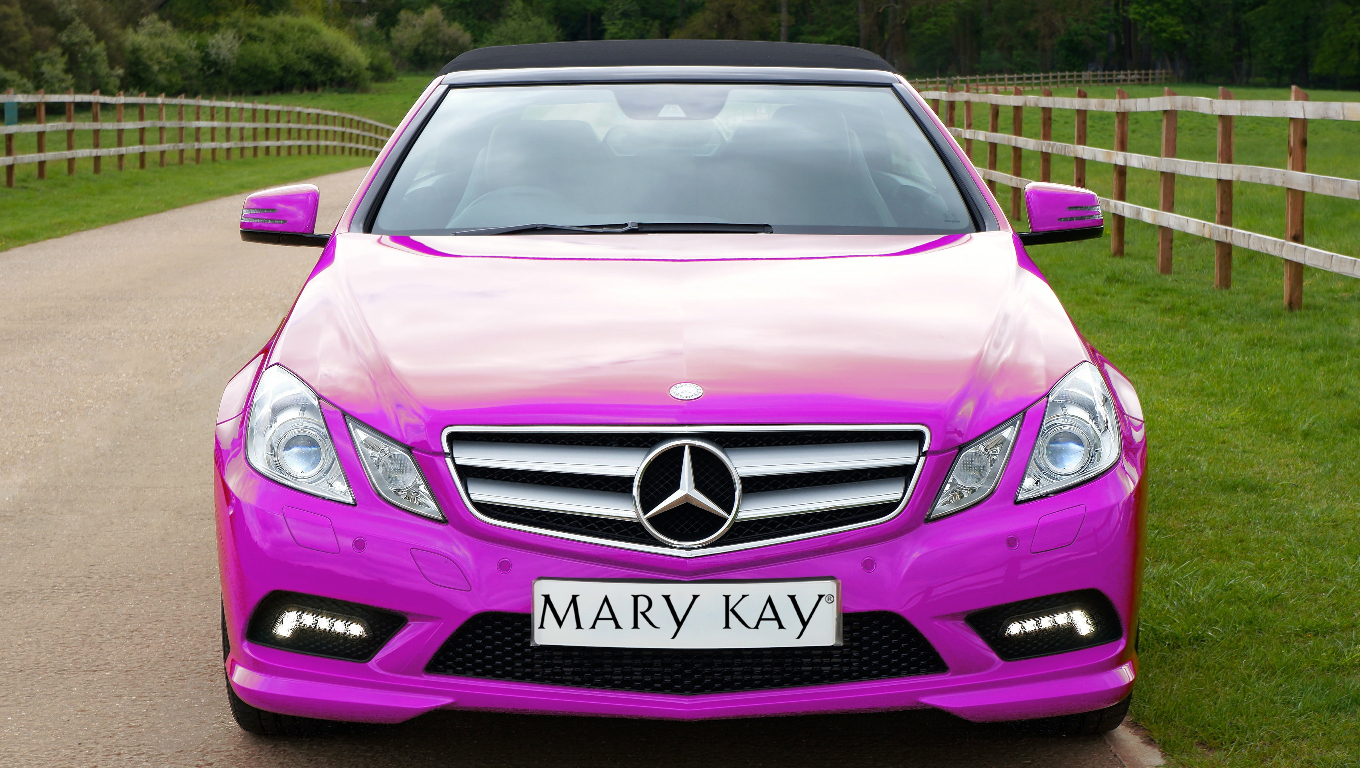 36-year-old Karen Howard of Ontario, CA just realized that the vibrant pink Mary Kay Mercedes she’s driving is an announcement to the world that she’s part of a pyramid scheme. Howard says she can’t believe that she’s spent two years on the road advertising that she’s a terrible human who takes advantage of others.

“Now that I think about it, my friends and family basically paid for this car due to me guilting them into buying my products,” Howard stated. “My God. What have I become!?”

As of early morning, Howard says she was looking for different work and that so far Avon or Cutco were looking pretty promising.

“It’s amazing how many jobs there are out there that only require a couple hundred dollars up front to get started and there’s no stressful interviews to do,” Howard smiled.

By late afternoon Howard had already rented a storage unit to keep her Cutco knives and Avon makeup.

Trump: 'America Is Stockpiling Coronavirus to Use at a Later Date'

Wed Jul 8 , 2020
An explanation for the United States’ abysmal handling of the coronavirus has come to light after Trump stated that he has been trying to quietly build up America’s COVID-19 bioweapon stockpile ever since the virus reached the country. Specifically, the president admits that he’s keeping as many Americans infected as possible so that they can be deployed overseas at a moment’s notice should war break out. “If everyone could just shut up already about the Chinese virus that would be great. I can’t secretly amass a human stockpile if everyone won’t keep their traps shut about what we’re doing here,” Trump stated. “This is why we need to stop doing testing, stop wearing masks, and stop reporting on this altogether. From here on out let’s all agree to stop ruining my strategic military plan which will make our great nation’s military even greater, again.” Minutes later, White House Press Secretary Kayleigh McEnany was already in front of news cameras telling reporters that the president was only kidding.