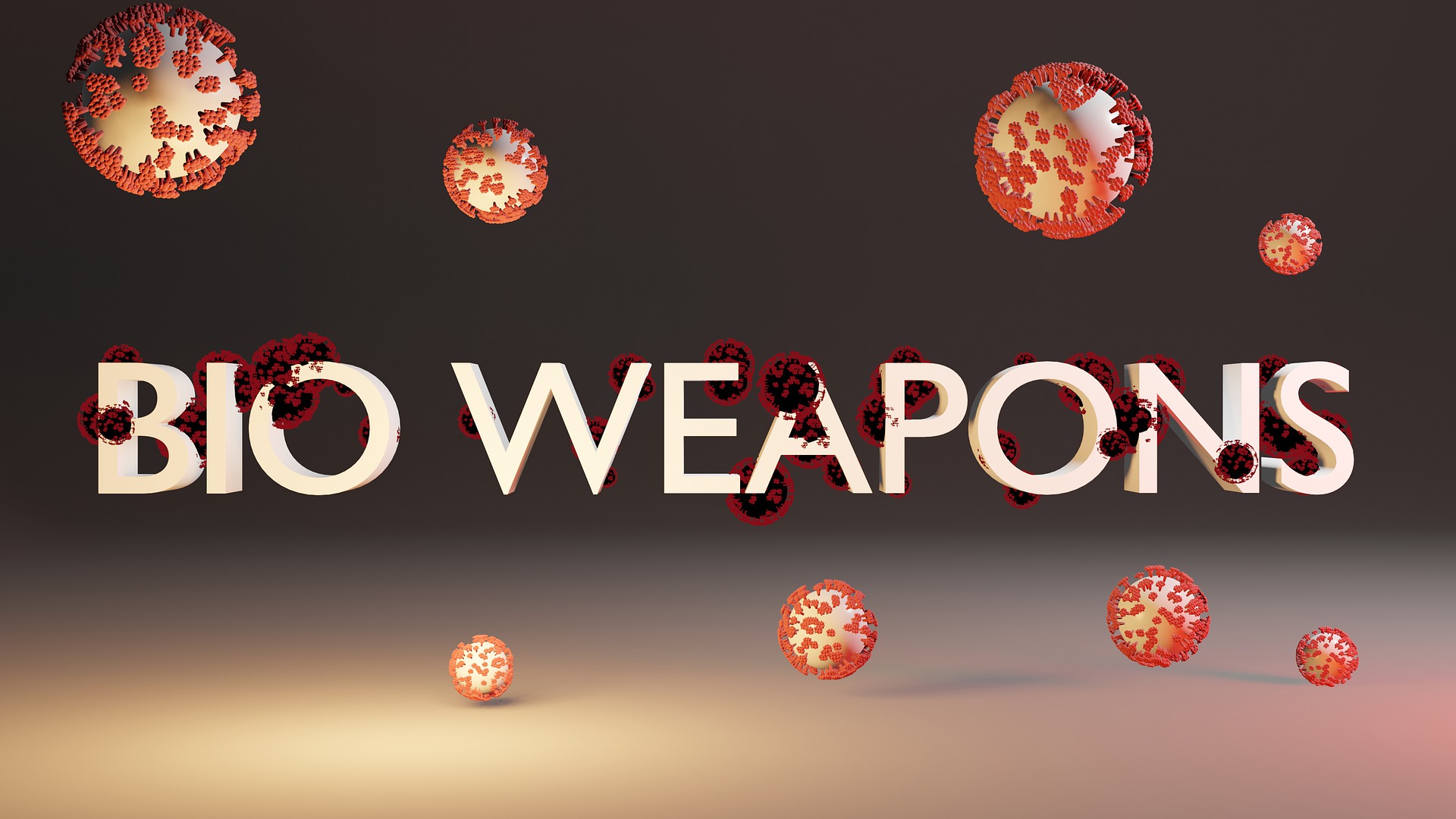 An explanation for the United States’ abysmal handling of the coronavirus has come to light after Trump stated that he has been trying to quietly build up America’s COVID-19 bioweapon stockpile ever since the virus reached the country. Specifically, the president admits that he’s keeping as many Americans infected as possible so that they can be deployed overseas at a moment’s notice should war break out.

“If everyone could just shut up already about the Chinese virus that would be great. I can’t secretly amass a human stockpile if everyone won’t keep their traps shut about what we’re doing here,” Trump stated. “This is why we need to stop doing testing, stop wearing masks, and stop reporting on this altogether. From here on out let’s all agree to stop ruining my strategic military plan which will make our great nation’s military even greater, again.”

Minutes later, White House Press Secretary Kayleigh McEnany was already in front of news cameras telling reporters that the president was only kidding.

Wed Jul 8 , 2020
The White House announced today that they will be issuing a mandate requiring families with school-aged children to send at least one child to school as tribute for a school reopening experiment. “Because our nation is so divided right now we decided to take a middle-of-the-road approach,” vice president Mike Pence stated. “Now families will be able to pick which child they would like to send to school while keeping the other ones at home.” Notably, families with just one child will be entered into a lottery system that will randomly select the kids that will have to attend classes. The names will be drawn at large, mandatory gatherings called ‘reapings’. “A reaping is an event that will take place in every school district before the school year,” Pence stated. “At the reaping, children without siblings are randomly chosen to attend classes in the upcoming school year. As of right now we are thinking that each district will simply select names from glass bowls.” Additionally, blood tests will be administered to all children who will attend classes to check for coronavirus and to confirm their identities. When asked by reporters for details on the rest of the school reopening plan, Pence stated “President Trump hasn’t gotten to that chapt… er… we’ll have more details to share with the American people very shortly.”