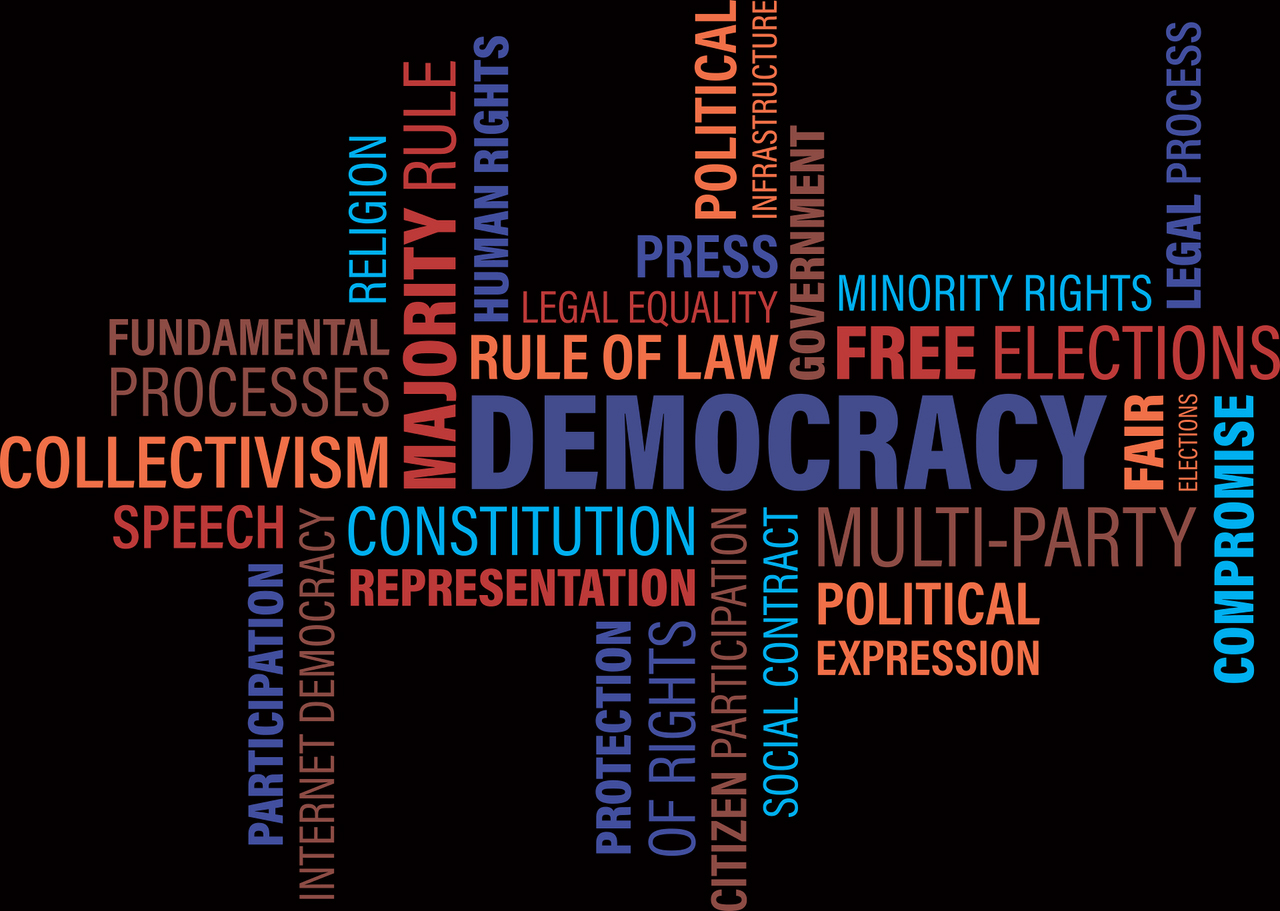 The United States Supreme Court ruled this morning that states can now punish Electoral College members that don’t vote for the candidate who wins statewide presidential balloting. The news comes after the young country just celebrated its 244th year as a a wishy-washy, pseudo-democracy.

“Maybe someday in the future Americans will live in a nation in which each person directly casts one vote and the majority vote-getter wins the presidential election. A crazy notion, I know.” Senator Bernie Sanders stated. “But that day is not today and the majority winner – by nearly 3 million votes – is currently not our president.”

As of press time republicans were speaking out against one person, one vote; pointing out that they would likely never win the presidency again should our elections allow for such a system.

“It’s not that we don’t believe in democracy,” Senator Mitch McConnell stated. “It’s just that we don’t like the reality that we would be living in should true democracy be instated.”

Mon Jul 6 , 2020
Satan has one more soul today after talented country music legend Charlie Daniels passed away in a Nashville hospital this morning from a stroke. God says that Daniels’ famous song “The Devil Went Down to Georgia” was the main reason that the singer-songwriter will spend an eternity burning in hell. “For decades Daniels has been encouraging young men everywhere to make a deal with the Devil,” God stated. “But when that song peaked at number three on the Billboard Hot 100 in 1979, it was clear that Daniels had forgotten about the three most important people: the Father, the Son, and the Holy Ghost. I want to send a clear message that there’s no winning when you make a deal with the Devil.” Upon hearing that Charlie Daniels would be tortured in hell for all eternity, countless country fans became outraged with God accusing the deity of not being able to separate reality from farcical storytelling.