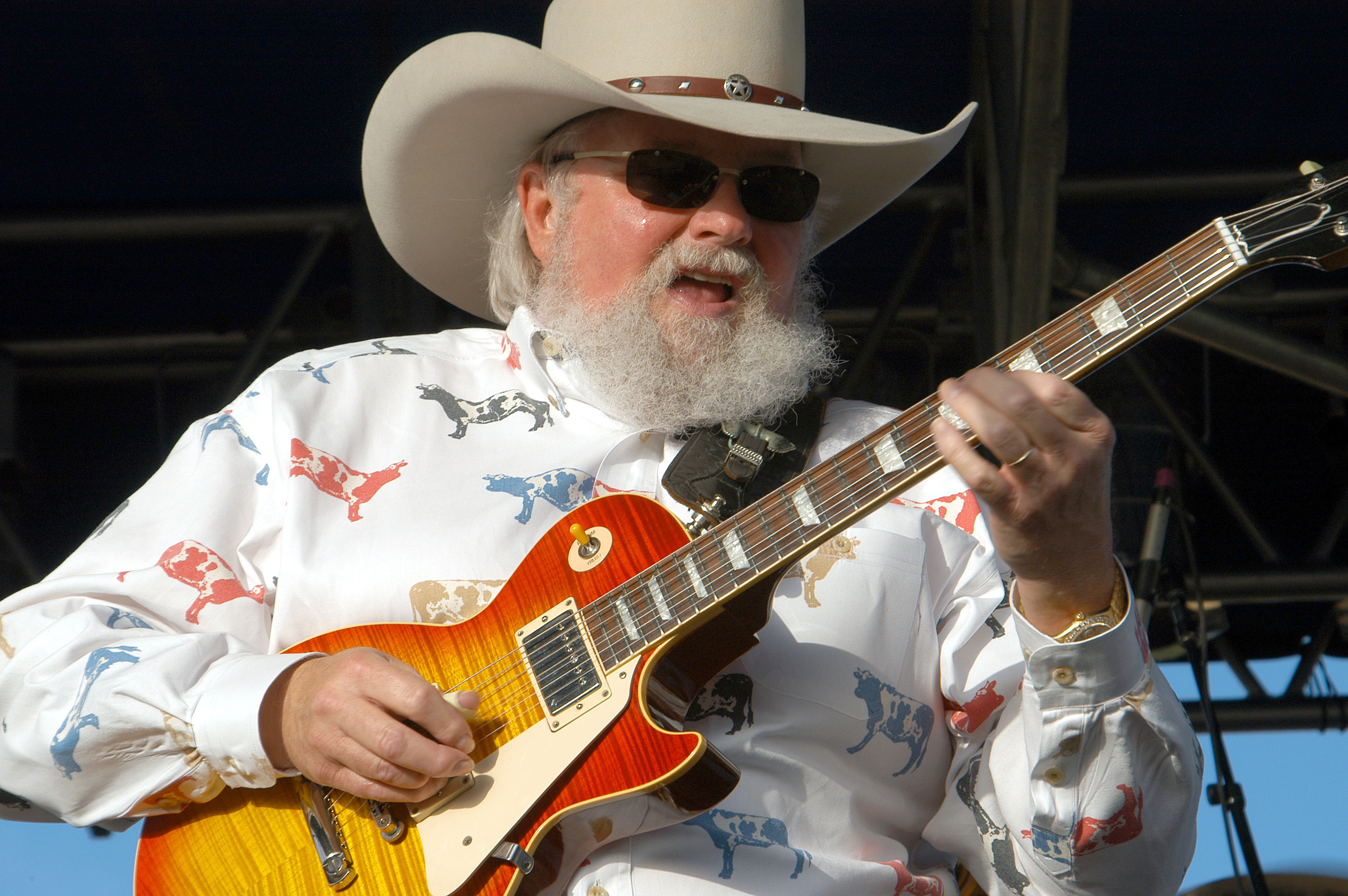 Satan has one more soul today after talented country music legend Charlie Daniels passed away in a Nashville hospital this morning from a stroke. God says that Daniels’ famous song “The Devil Went Down to Georgia” was the main reason that the singer-songwriter will spend an eternity burning in hell.

“For decades Daniels has been encouraging young men everywhere to make a deal with the Devil,” God stated. “But when that song peaked at number three on the Billboard Hot 100 in 1979, it was clear that Daniels had forgotten about the three most important people: the Father, the Son, and the Holy Ghost. I want to send a clear message that there’s no winning when you make a deal with the Devil.”

Upon hearing that Charlie Daniels would be tortured in hell for all eternity, countless country fans became outraged with God accusing the deity of not being able to separate reality from farcical storytelling.

Trump: 'Women Should Wear Masks If They're Ugly'

Tue Jul 7 , 2020
When asked again today by reporters why he wouldn’t set a good example for the country by wearing a mask, president Trump angered many with his response. “I’m tired of the mask question. You know who should really be wearing a mask? Ugly women,” Trump stated. “Cover up those dog faces, use a paper bag for all I care. Okay? I don’t care how you do it, just cover it up.” NPR reporter Amanda Jackson fired back with a follow up question, asking “But Mr. president, you’re morbidly obese and unnaturally orange, so by your standards shouldn’t you be wearing a mask too?” Visibly upset, Trump made a dismissive hand gesture toward Jackson, said he wouldn’t be taking any more questions, and walked away from the podium. Moments later White House Press Secretary Kayleigh McEnany gave a statement defending the president. “Mr. Trump is rightfully upset with and tired of the mask questions. Wearing a mask is a personal choice that the president makes for himself on a daily basis,” McEnany stated. “Having said that, the president was just being facetious when he said only certain women should be wearing a mask. So grow up, it was a joke.” Shortly thereafter Trump contradicted McEnany and doubled down by tweeting out: As of press time the United States was still ranked the worst at dealing with COVID-19 among first world countries, but experts point out that this is to be expected considering the country is on day 1,264 of having no leadership. Photo credit Gage Skidmore