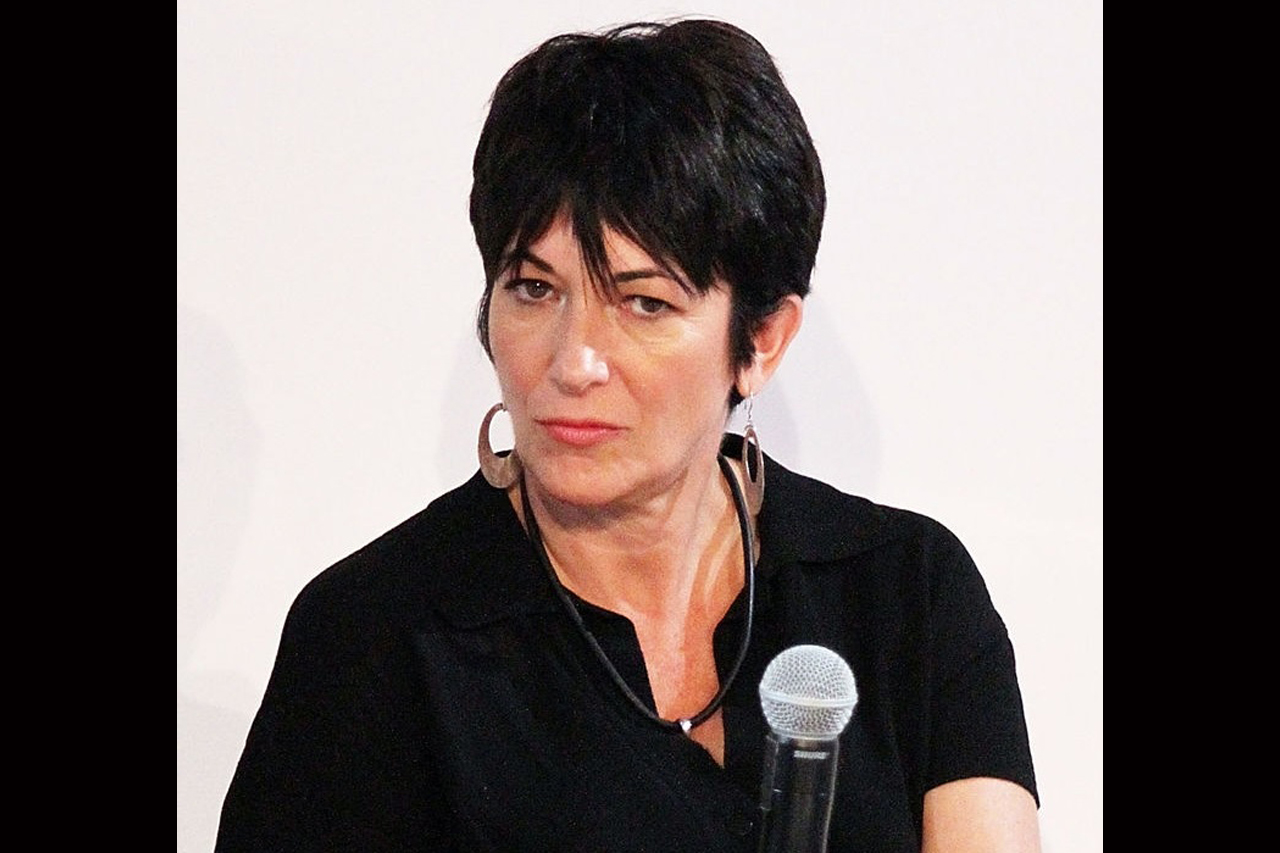 Jeffrey Epstein’s former right hand woman, Ghislaine Maxwell, who is accused of helping Mr. Epstein sexually abuse countless girls as young as 14, was accidentally lobotomized at the Merrimack County Jail today. The tragic mishap took place when Maxwell’s files were somehow switched and she was confused with a psychiatric ward prisoner scheduled for a lobotomy.

Authorities from Merrimack County are calling the incident an “unbelievably terrible case of mistaken identity” and “incredibly poor timing” as the lobotomy procedure was the first in the state since the 1950’s.

The operation has left Maxwell unable to move or speak.

“We know what it looks like, but it’s not what you think” a statement from the county read. “Unfortunately we’ll never be able to show you exactly what happened because the video surveillance cameras were not functioning properly throughout the facility.”

Notably, nobody in the Merrimack County Jail had noticed the catastrophic error until a guard hired by Donald Trump to kill Maxwell reported that he couldn’t find her in her cell.

Fri Jul 3 , 2020
The National Football League announced today that it will be playing three distinct audio files before each football game throughout the 2020 season. First, the black national anthem, second the Billy Bush-Access Hollywood tape in which president Trump says ‘Grab her by the pussy,’ and finally the national anthem. The NFL says the entire playlist should run a total of 15 minutes and is meant to remind Americans of black history, modern history, and American tradition, respectively. “The NFL is now a place to have open political conversations,” a statement from the NFL read. “We want to remind American’s of our nation’s history all while acknowledging the present and celebrating the past. These songs and sounds perfectly encapsulate these things.” The NFL says that it hopes all viewers will become familiar with the lyrics of the black national anthem and the uncensored lines from Trump’s Access Hollywood tapes, which read: “I moved on her, and I failed. I’ll admit it. I did try and fuck her. She was married. And I moved on her very heavily. In fact, I took her out furniture shopping. She wanted to get some furniture. I said, ‘I’ll show you where they have some nice furniture.’ I took her out – I moved on her like a bitch. But I couldn’t get there. And she was married. Then all of a sudden I see her, she’s now got the big phony tits and everything. She’s totally changed her look. I better use some Tic Tacs just in case I start kissing her. You know I’m automatically attracted to beautiful – I just start kissing them. It’s like a magnet. Just kiss. I don’t even wait. And when you’re a star, they let you do it. You can do anything. Grab ’em by the pussy. You can do anything.”