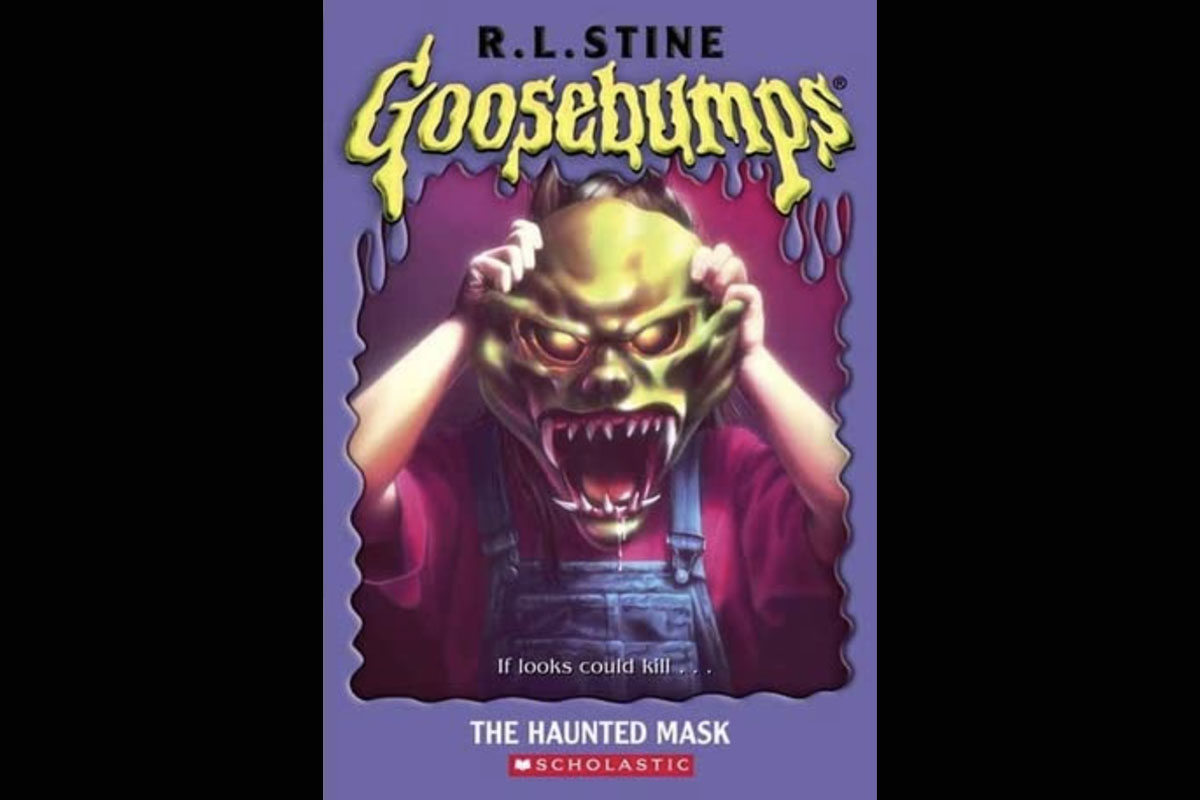 Sources inside the White House revealed today that president Trump refuses to wear a mask because he is afraid of the R.L. Stine children’s horror book The Haunted Mask in which a Halloween mask slowly becomes part of the main character’s face and they are unable to remove it.

“Ever since reading this Goosebumps book back in 1993, Mr. Trump hasn’t been comfortable putting any sort of mask on his face as he is terrified that it will become permanently attached,” White House Press Secretary Kayleigh McEnany stated. “I think we all need to respect the president and not mock him for his fear.”

McEnany also noted something that might explain Trump’s skin color.

“The president covers himself in Goo Gone – America’s number one adhesive remover – every morning to ensure that nothing can become stuck to his body. You might think it’s funny, but so far it’s worked.”

Wed Jul 1 , 2020
Unsure of exactly what Columbus Day is, or how or why people celebrate it, local man Tim Morris of Delafield, Wisconsin says he’ll be absolutely livid if lawmakers remove the holiday. “This doesn’t impact Tim or anyone I know at all,” Tim’s wife Kaytie stated. “He isn’t even a government employee, so he wouldn’t be losing a day of paid vacation or anything either. He’s just going crazy from sitting on the couch and watching Fox News all day.” As of late Wednesday evening Morris was on twitter telling liberals that they’re “destroying history” despite not knowing anything about Christopher Columbus, what country he came from, where he landed, how many innocent people he killed or that he didn’t discover America.