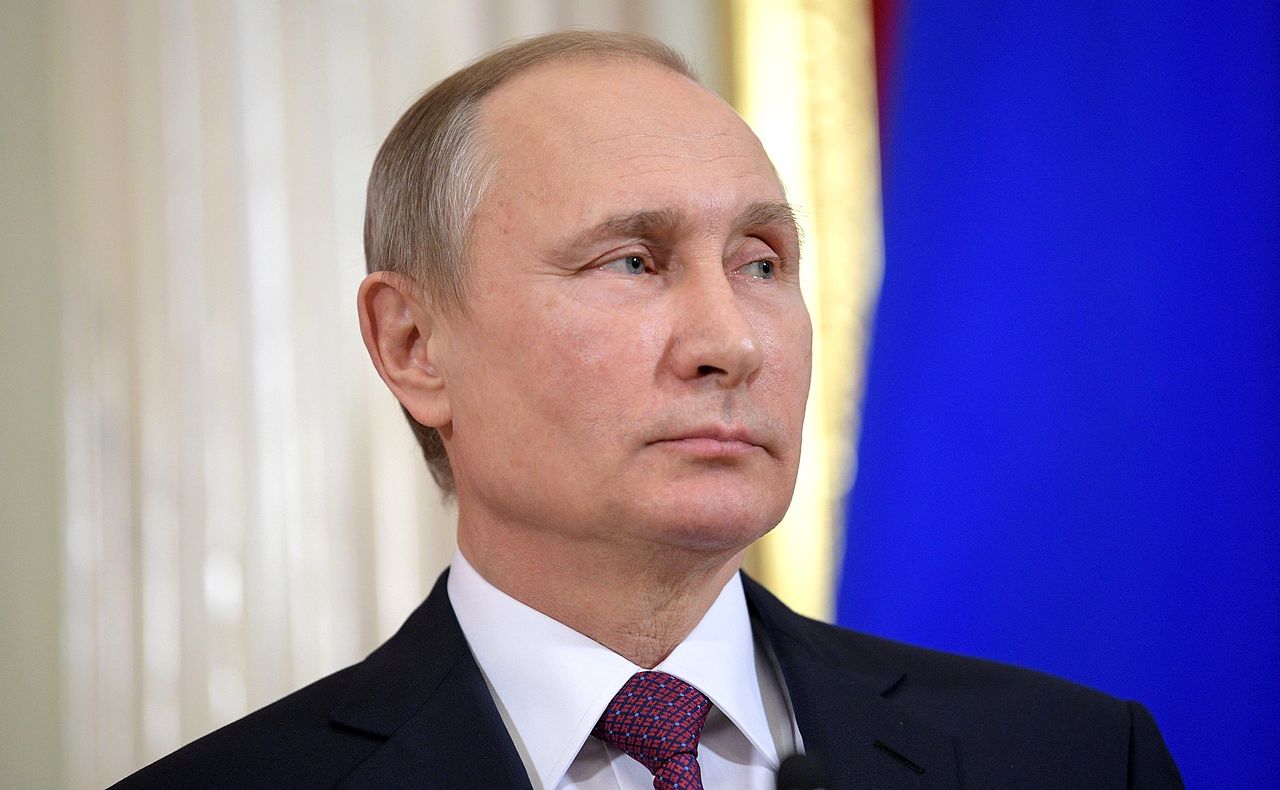 In perhaps his boldest move in years, Russian president Vladimir Putin admitted today that he had placed a bounty on the heads of American troops in Afghanistan. The cavalier admission comes less than a day after Russia vehemently denied the accusations.

“What does it really matter at this point? There are too many strings attached to America’s so-called leader,” Putin stated. “that orange puppet won’t do shit.”

When reached for a statement, the Trump administration said that it “will be responding to Putin’s shocking claims just as soon as Russia provides the official talking points.”

Mon Jun 29 , 2020
Chase Rice concert-goers were given the rare chance to be literal diehard fans over the weekend as the popular country singer decided to play a crowded show in the midst of the coronavirus pandemic. Seconds into the start of the his set, nearly everyone in attendance began reporting that blood was pouring out of their ears. “We want to reassure first time fans that this happens every time Chase takes the stage,” an official statement released by the band reads. “It’s perfectly normal for his unoriginal, corporate-pandering, clowntown honkey bullshit to reach the human brain and immediately cause extreme hemorrhaging due to cognitive dissonance. The blood streaming out of your ears is just a sign that your body is both accepting and enjoying the experience.” As of Monday morning, a new message had been added to the musician’s website which encouraged fans to bring their own tampons to use as ear plugs at future shows until the star can finalize a deal with major tampon company Kotex who has reportedly already created custom signage with the slogan “Chris Rice is Kotex Country”. Advertisements