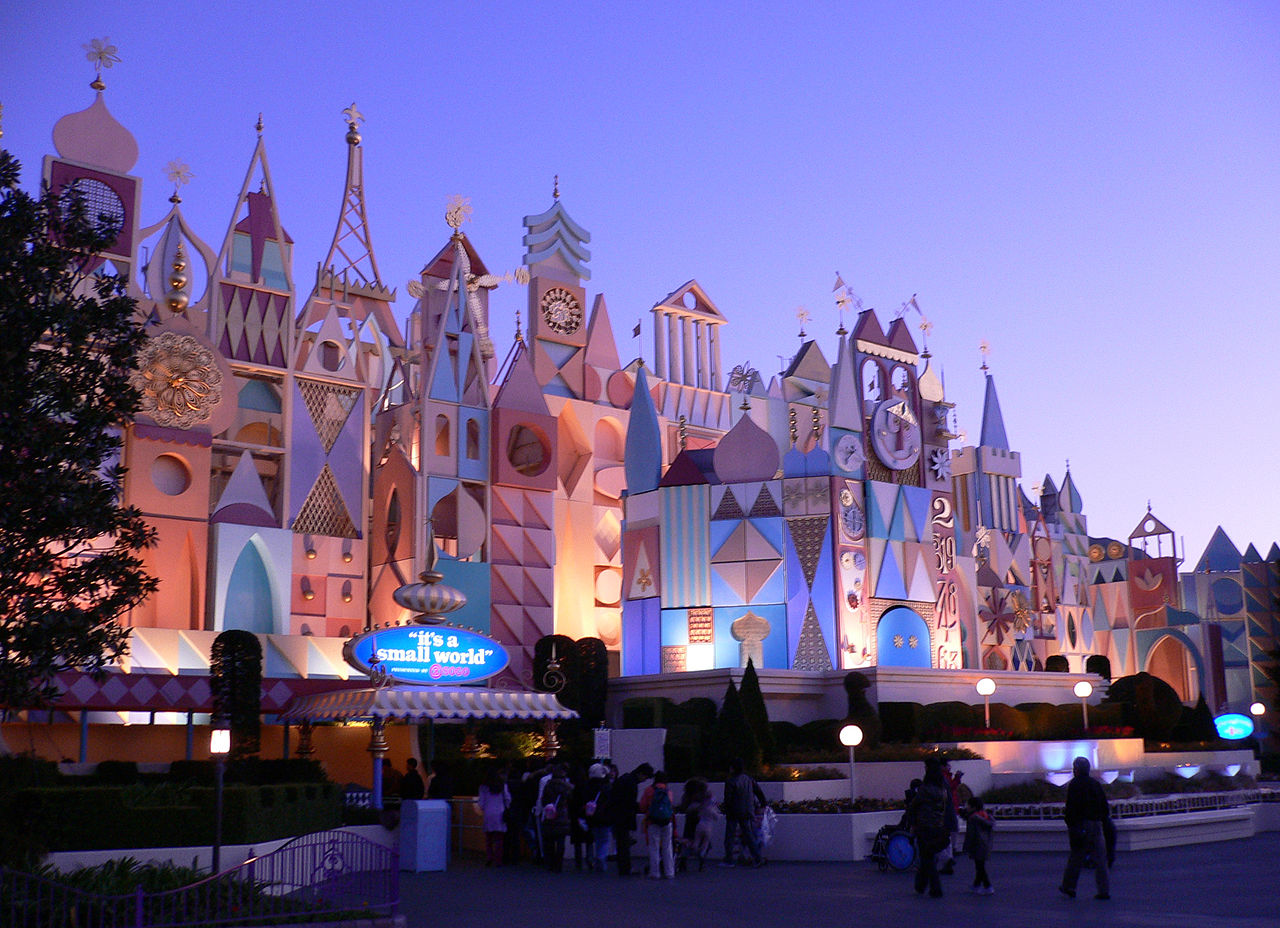 Disney parks in Florida and California announced today that they will be giving the classic Fantasyland ride ‘It’s a Small World’ a complete makeover in order to bring the ride up to speed with modern times.

The ride will notably no longer segregate various races and cultures from one another while highlighting stereotypes, but rather depict these groups living together in harmony. Disney says the company hopes the ride will teach kids and adults alike to learn to love and accept everyone for who they are.

Despite their best intentions, the planned changes to the ride have outraged many on the right, including political pundit Sean Hannity who has called for a boycott of the company.

“Disney has taken a timeless classic and butchered it by not keeping the races separated in order to… in order to… to celebrate our differences and uniqueness,” Hannity stated. “If they truly cared about diversity then they would have left the ride the hell alone!”

In response to conservative anger about the change, Disney announced that they would also be updating the ride’s name to ‘It’s a Big World and We Need to Check Our Biases and Accept Everyone for Their Differences Without Passing Unfair Judgement’. A move that the right is calling both radical and inflammatory.

Sat Jun 27 , 2020
The American Association of Retired People (AARP) released a new poll today revealing that, when forced to choose, 87% of Americans over 50 would prefer to have sex with Joe Biden over Donald Trump. Reasons cited by the more than 1,400 participants varied from the candidates’ weight and the chance of catching diseases to apparent hygiene, perceived stamina, and anticipated odors. Upon hearing about the poll, an angry president Trump tweeted out: Trump’s tweet has raised eyebrows as his current wife Melania turned 50 back in April and her marriage contract doesn’t expire for nearly five more years.