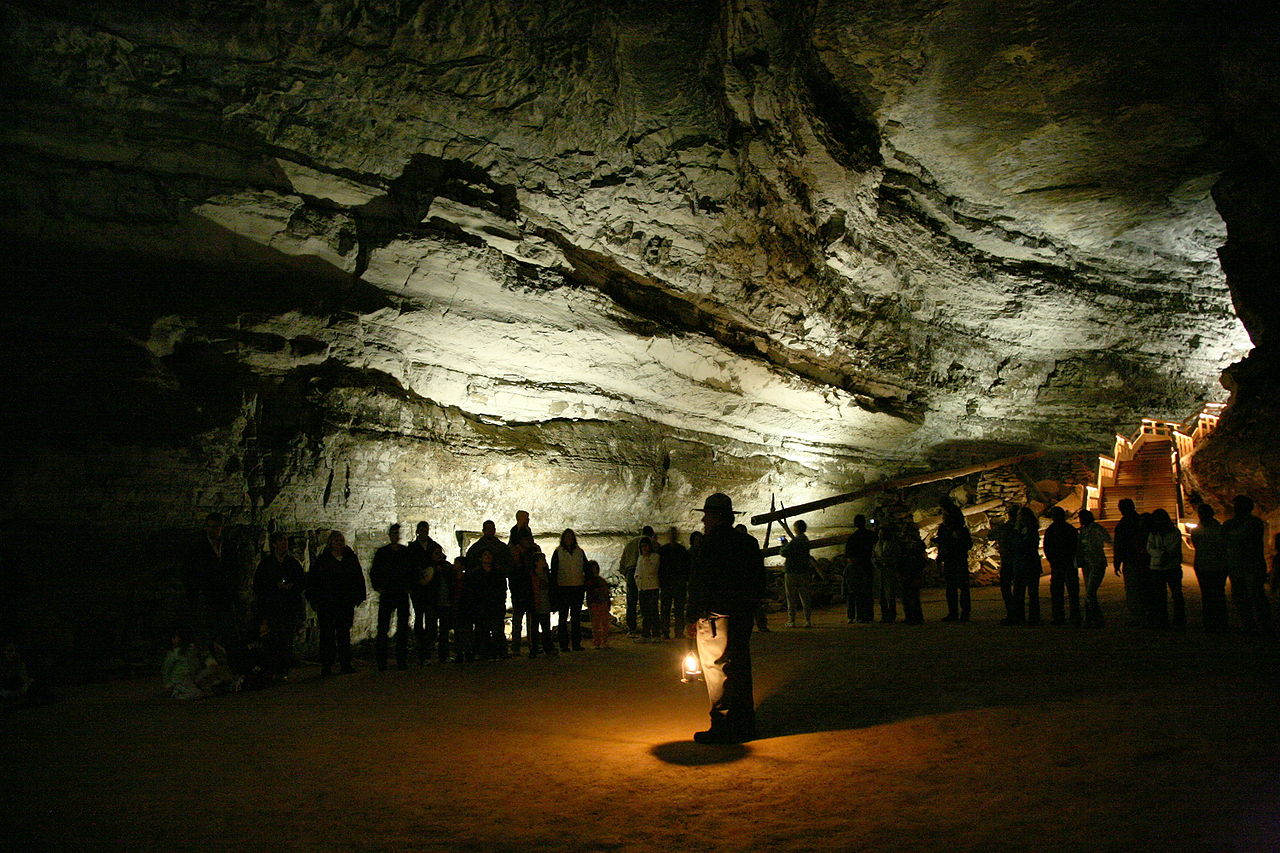 Kentucky election officials stunned voters this morning when they announced that the only functioning voting machine for Louisville had been relocated “somewhere inside of Mammoth Cave” – the world’s longest cave system.

Officials say that malfunctioning equipment and understaffing lead the election board to search for one large, last-minute, nearby location where everyone could fit.

“With a city of 600,000 people we had to find a venue that could support the large numbers while being able to allow for proper social distancing,” one official confirmed. “So bring your lanterns, flashlights, helmets, some food and water because there’s only one voting machine in there – and wouldn’t ya know – we lost it!”

As of press time countless citizens were desperately searching for their right to vote.

The UN is Now Officially Calling COVID-19 the 'Trump Virus'

Wed Jun 24 , 2020
President Trump has referred to COVID-19 as the ‘Kung Flu,’ ‘Wuhan Virus,’ and the ‘Chinese virus,’ but now the script has been flipped as the General Assembly of the United Nations voted today to begin officially calling coronavirus the ‘Trump Virus’ or the “American Flu’. A statement from the United Nations explained the move. “With more than a quarter of the world’s COVID-19 cases and deaths happening within his country, Donald Trump and the United States are quite clearly the face of this pandemic,” the statement read. “The Spanish Flu did not originate in Spain, but like the United States, they had the most cases and deaths. So it is in that spirit that we will from here on out officially refer to this disease as the ‘Trump Virus’ or ‘American Flu’. This way, historically speaking, the virus will have been named appropriately.”