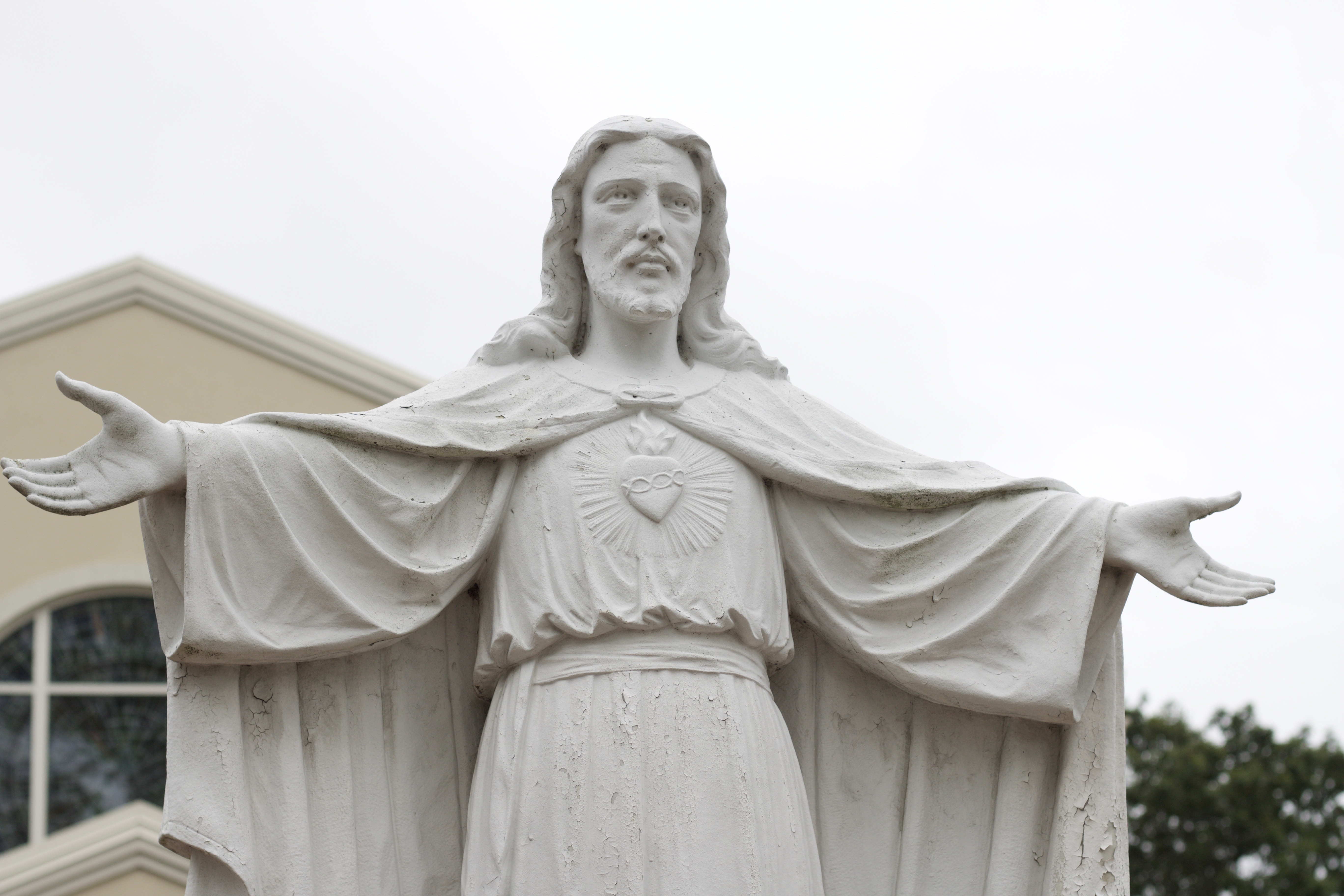 Several states across the nation have started repainting statues of Jesus in public spaces in which the religious figure is depicted with white skin. The move comes after a large group of leftist historians pointed out that Jesus couldn’t have possibly been white and that depicting him as such is insensitive to the accomplishments of other races.

“I never thought I’d say this, but I’m calling for all Jesus statues in our state to be given blackface,” California Governor Gavin Newsom stated. “Really any brownish tone is fine, so long our Lord and Savior doesn’t look white.”

Meanwhile, many people who believed in white Jesus have begun doubting the Savior’s storyline, causing a crisis of faith among Americans. With some people like political pundit Laura Ingraham even suggesting that Jesus might have deserved to be crucified.

“When you really examine the Bible it becomes clear that Jesus was just some ethnic guy wearing baggy robes, wandering the holy land with a gang of jobless men and stirring up trouble,” Ingraham stated. “We’ve got to start asking ourselves the tough questions – like did Jesus really cooperate with the authorities? And unfortunately I just have to call it like I see it folks. This Jesus guy was a thug.”

Tue Jun 23 , 2020
Kentucky election officials stunned voters this morning when they announced that the only functioning voting machine for Louisville had been relocated “somewhere inside of Mammoth Cave” – the world’s longest cave system. Officials say that malfunctioning equipment and understaffing lead the election board to search for one large, last-minute, nearby location where everyone could fit. “With a city of 600,000 people we had to find a venue that could support the large numbers while being able to allow for proper social distancing,” one official confirmed. “So bring your lanterns, flashlights, helmets, some food and water because there’s only one voting machine in there – and wouldn’t ya know – we lost it!” As of press time countless citizens were desperately searching for their right to vote.