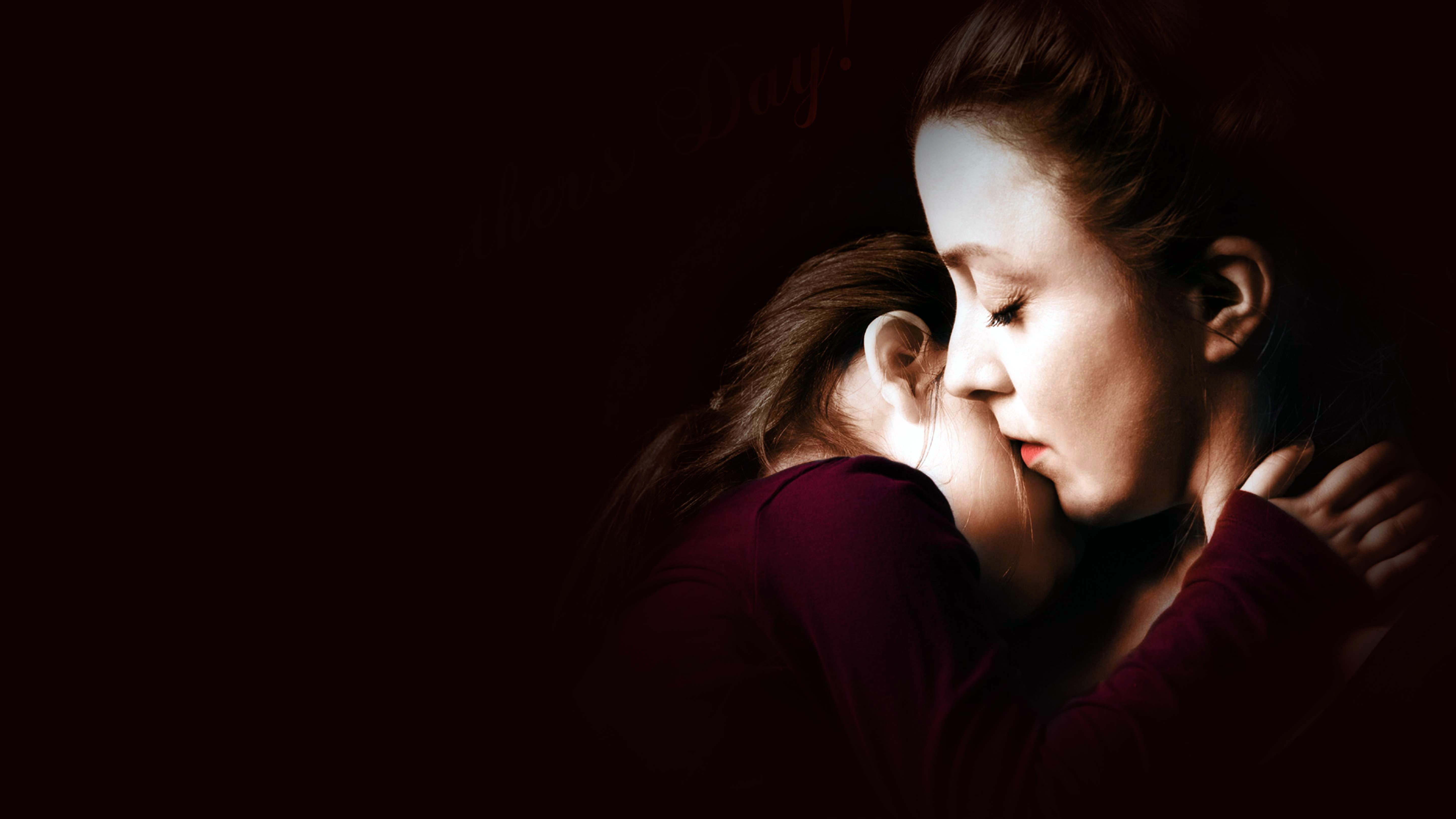 Dawn Peterson of Grand Rapids, Michigan had to explain to her kids this morning why their dad was only getting a tie for Father’s Day for the 7th year in a row.

“Daddy can have a nice gift when he starts acting like a parent too,” Peterson told her children. “As soon as your father starts coming to parent-teacher conferences, baseball games, and recitals, then he can have new fishing gear. But until then, he gets another tie because drinking a case of beer and cutting the grass isn’t parenting.”

“If they get me another tie I’m fucking done,” James Peterson confirmed.

As of press time, Dawn and James were openly considering getting a divorce. Signaling the first time they’ve agreed on something important in well over a year.

Mon Jun 22 , 2020
Donald Trump declared all K-pop fans to be members of a “radical leftist Chinese terrorist organization” today after learning the demographic tried to reserve a large portion of his Tulsa rally tickets; likely contributing to the mostly empty arena. “I’ve seen what they look like. They’re foreign agents folks! Chinese foreign agents and we won’t stand for it!” Trump told reporters. “And if they can do this, then who’s to say they can’t rig the mail-in ballots for the election?” Minutes later, John Bolton spoke out on the decision by trump, stating that he was surprised that the president felt threatened by the K-pop community. “In many ways Trump and K-pop are very similar,” John Bolton stated. “They are repetitive, loud, and none of their English speaking fans really understand what they are saying.” As of press time Trump had started spreading a rumor that the coronavirus initially came to the US via a ship full of tainted BTS merchandise.