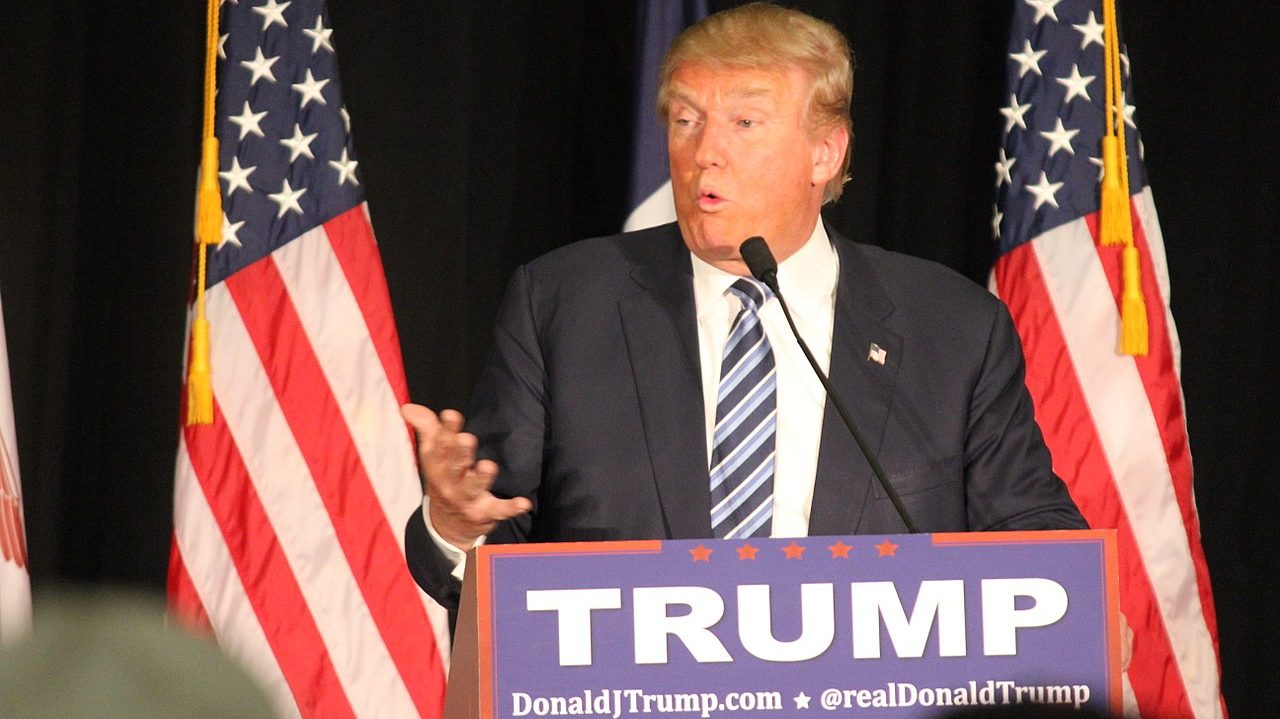 The violent episode of explosive diarrhea occurred during a part of his speech about loyalty to the country in which Trump also spoke out against Democratic Reps. Alexandria Ocasio-Cortez, Rashida Tlaib, Ilhan Omar and Ayanna Pressley.

Trump then cut his speech short and shuffled sideways offstage.

White House Press Secretary Kayleigh McEnany denied that President Trump had drained his swamp on stage, stating “If you’re wearing a diaper, and you’re wearing it correctly – which today he was – then the fecal matter technically does not touch the pants, and therefore, one could not say that the president shit his pants.”

8 thoughts on “Trump Poops His Pants at Tulsa Rally”

Sun Jun 21 , 2020
Dawn Peterson of Grand Rapids, Michigan had to explain to her kids this morning why their dad was only getting a tie for Father’s Day for the 7th year in a row. “Daddy can have a nice gift when he starts acting like a parent too,” Peterson told her children. “As soon as your father starts coming to parent-teacher conferences, baseball games, and recitals, then he can have new fishing gear. But until then, he gets another tie because drinking a case of beer and cutting the grass isn’t parenting.” Meanwhile, husband James Peterson says he feels depressed and under appreciated. “If they get me another tie I’m fucking done,” James Peterson confirmed. As of press time, Dawn and James were openly considering getting a divorce. Signaling the first time they’ve agreed on something important in well over a year.