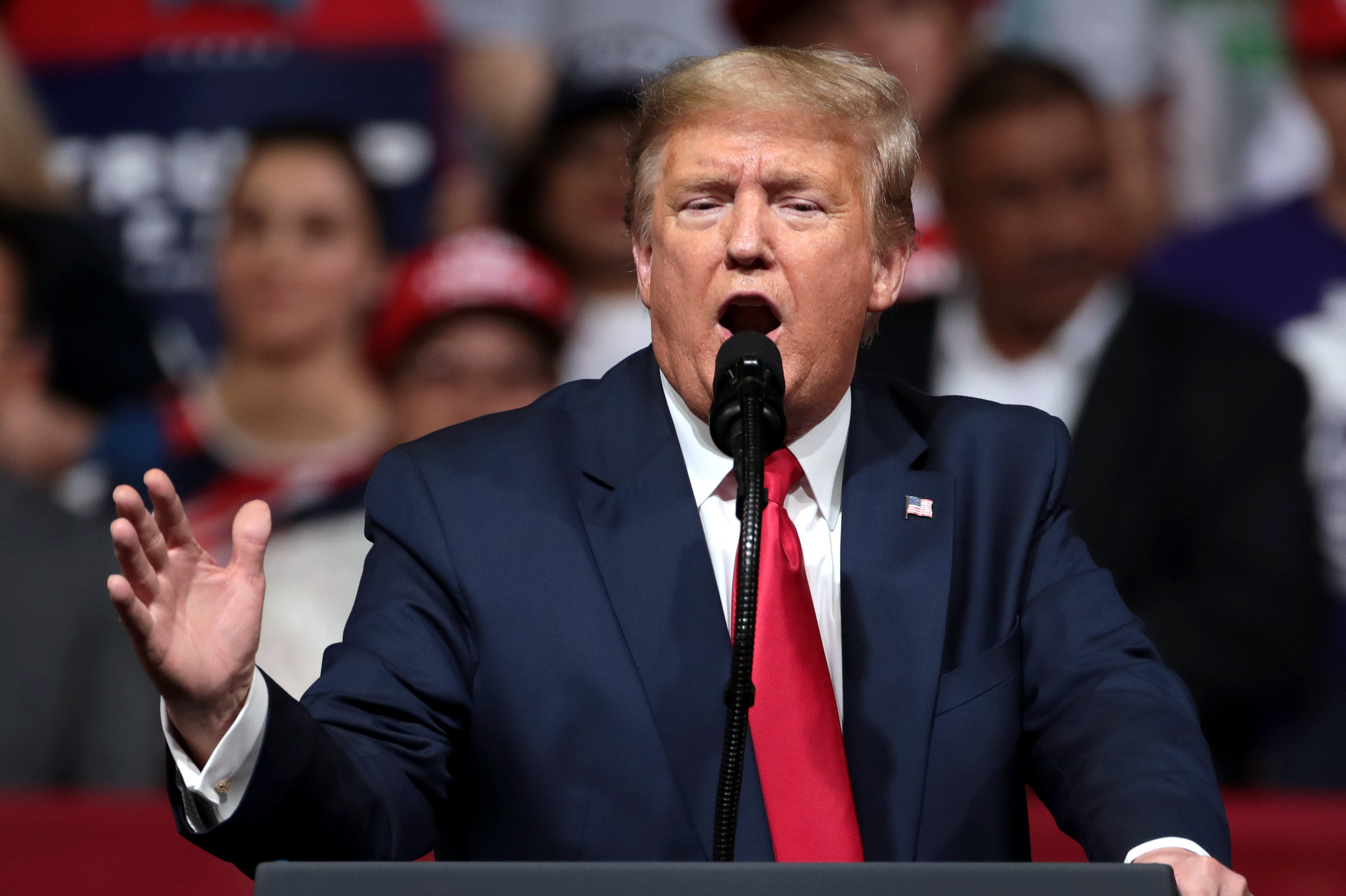 The Centers for Disease Control and Prevention announced today that they will be detaining and quarantining all Trump rally-goers in Tulsa, Oklahoma immediately after the president finishes his speech. People in the building will have no choice in the matter as the coronavirus waivers they agreed to included a quarantine clause from the CDC.

“Those who weren’t smart enough to read the waiver will now be spending the next three weeks in quarantine,” CDC Director Robert Redfield confirmed. “So that’s everyone who has chosen to go inside the building.”

Redfield says that they’ve made space at seven ICE detainment camps near the Texas-Mexico border and that “there’s plenty of hard, concrete floor for these illiterate people to spread out on.”

“It’s already been made perfectly clear by Republican leadership that these ICE camps are safe and humane places,” Redfield stated. “So unless there’s any new, unforseen objection, that’s where these rally-goers will be staying.”

Sat Jun 20 , 2020
President Trump accidentally voided his bowels during a campaign rally in Tulsa, Oklahoma today. The violent episode of explosive diarrhea occurred during a part of his speech about loyalty to the country in which Trump also spoke out against Democratic Reps. Alexandria Ocasio-Cortez, Rashida Tlaib, Ilhan Omar and Ayanna Pressley. “You’ve got these brown foreigners from my shithole… these shithole countries trying to invade… trying to invade my…” a wide-eyed Trump paused. “My pants!” Trump then cut his speech short and shuffled sideways offstage. White House Press Secretary Kayleigh McEnany denied that President Trump had drained his swamp on stage, stating “If you’re wearing a diaper, and you’re wearing it correctly – which today he was – then the fecal matter technically does not touch the pants, and therefore, one could not say that the president shit his pants.” Photo Credit Matt Johnson