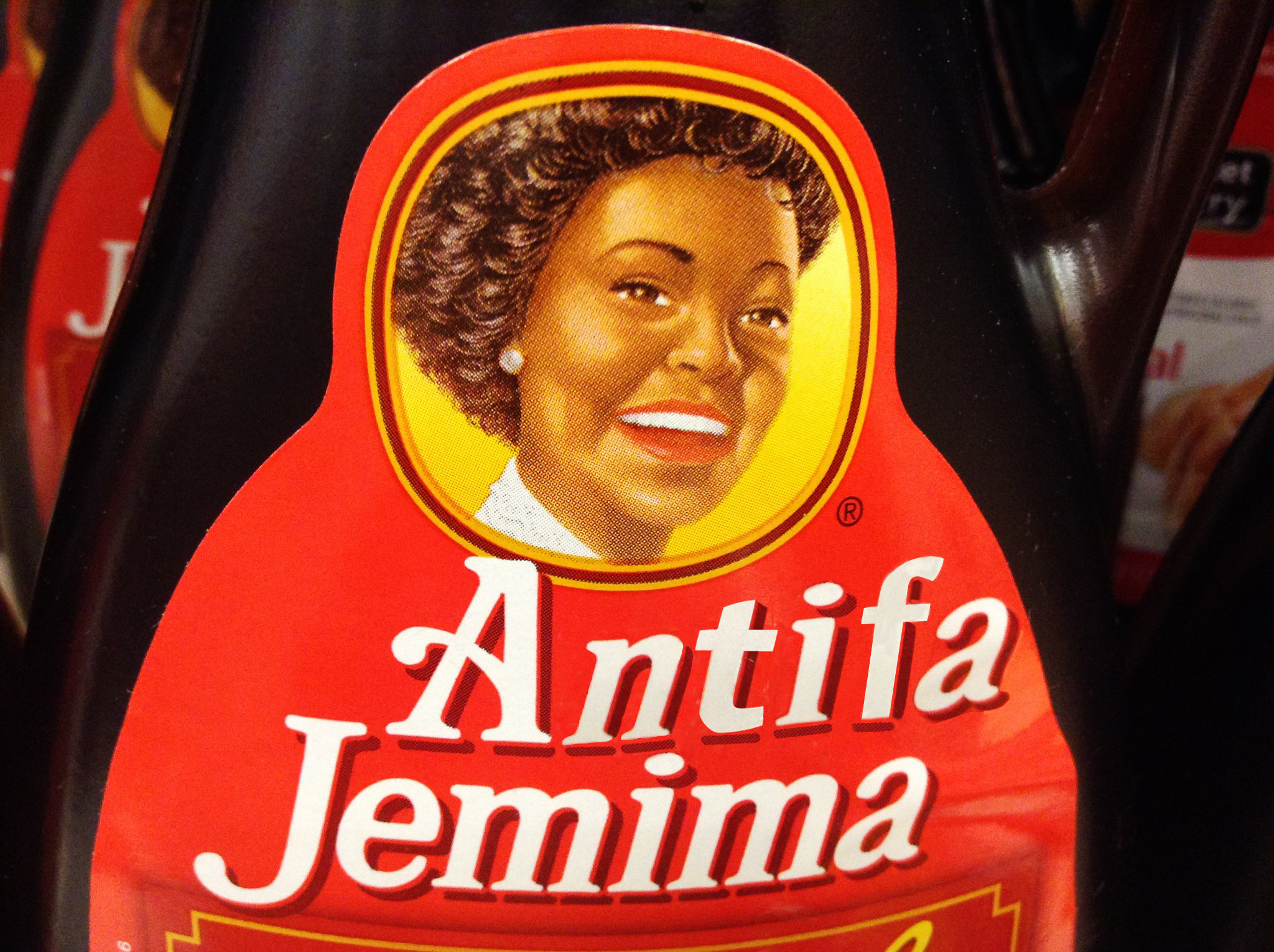 Quaker Oats announced today that their Aunt Jemima brand syrups and pancake mix will be renamed Antifa Jemima. The switch to using the word ‘Antifa,’ which stands for anti-fascist, signals the beginning of the end of racism during breakfast time.

“Aunt Jemima’s origin is based on a deeply offensive racial stereotype, so we’re making a big change,” Quaker Oats spokesperson Jacquie Powers stated. “Whereas ‘Aunt Jemima’ is flat out racist, ‘Antifa Jemima’ is flipping the script to counterbalance the damage our brand has caused for decades. Consider this name change just a small part of the sticky-sweet justice of reparations.”

Fri Jun 19 , 2020
UCLA has fired head coach Chip Kelly and replaced him with the Director of the National Institute of Allergy and Infectious Diseases, Dr. Anthony Fauci. The schools says the decision comes after realizing that they can’t win if the whole football organization comes down with COVID-19 for weeks on end. “It’s estimated that almost every team will be stricken with the coronavirus at some point in the season,” UCLA athletic officials stated. “Having the leading immunologist in the nation coaching our team on how to avoid contracting COVID will be instrumental in the Bruins making it to the national championship.” Soon after UCLA’s announcement, and just minutes after being hired, Dr. Fauci went ahead and cancelled the UCLA football season entirely, stating that “even if the coronavirus disappeared today, there is still no safe way to play the sport of football as it currently exists.”