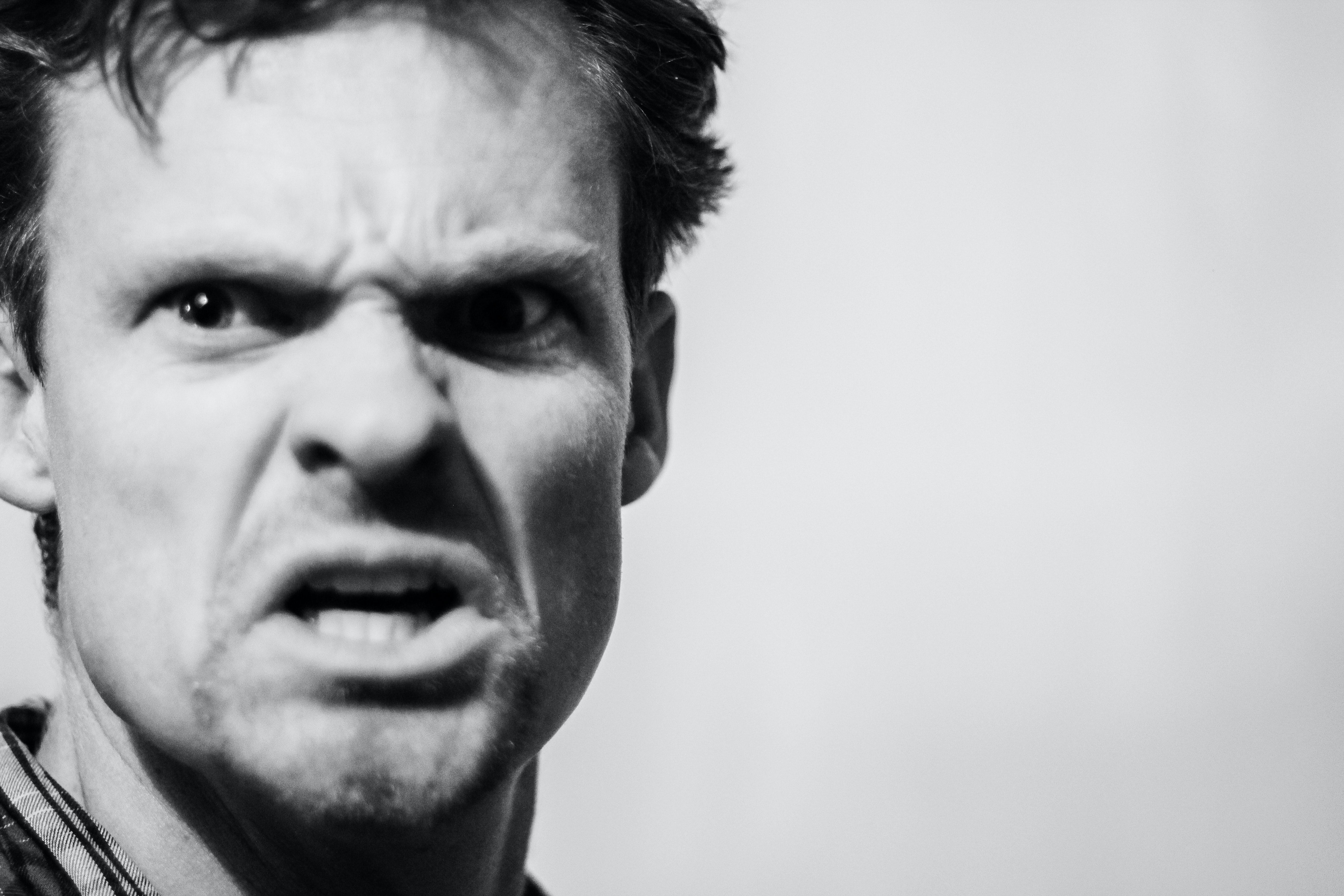 (Green Bay, WI) Local man Justin Loughty says he’s tired of being called a racist just because he hates minorities. Loughty says he’s being unfairly discriminated against his whole life and that he plans to start a group that will welcome everyone in the area – no matter who they are – so long as they look and think just like him.

“I also want an inclusive, protected area or space; something for guys like me,” Loughty stated. “Something for guys who find friends by using a variation of the n-word – such as ‘ninja’ – when around unfamiliar company. You know, people who throw the white power hand sign as a ‘joke’. Simple things like that.”

Loughty says the final straw for him was when his daughter brought her black boyfriend from college home.

“He had the nerve to call me racist! I know in my heart that I don’t feel racist, but my daughter will not be dating a black guy!” Loughty shouted. “I didn’t even know we had those around here and we aren’t giving grandma a stroke.”

As of press time, Loughty had decided not to start his own group as he found that at least four similar organizations already existed in Wisconsin.

Wed Jun 17 , 2020
It’s here! McDonald’s has announced their all-new McKaren sandwich. The fast food chain says the new food option is guaranteed to be ready in 30 seconds or less, in store, or it’s free. “As a tribute to all Karens, the McKaren is comprised of an all-white bun with nothing of substance inside; making it easy to ensure that your meal hasn’t been poisoned,” McDonald’s CEO Christopher Kempczinski stated. Currently, as part of a promotion, Karens can get a free McKaren if they complete a mobile order and then wait in line at the drive-thru for some fucking reason. They will then be handed a receipt and be told to park in a mobile pickup spot. Notably, if the sandwich takes longer than 30 seconds to be delivered to the vehicle, a robot with a manager’s name tag will go up to Karen’s car and just stand there while being shouted at. McDonald’s says the robot is also capable of apologizing while spitting out free meal coupons for up to eight hours.