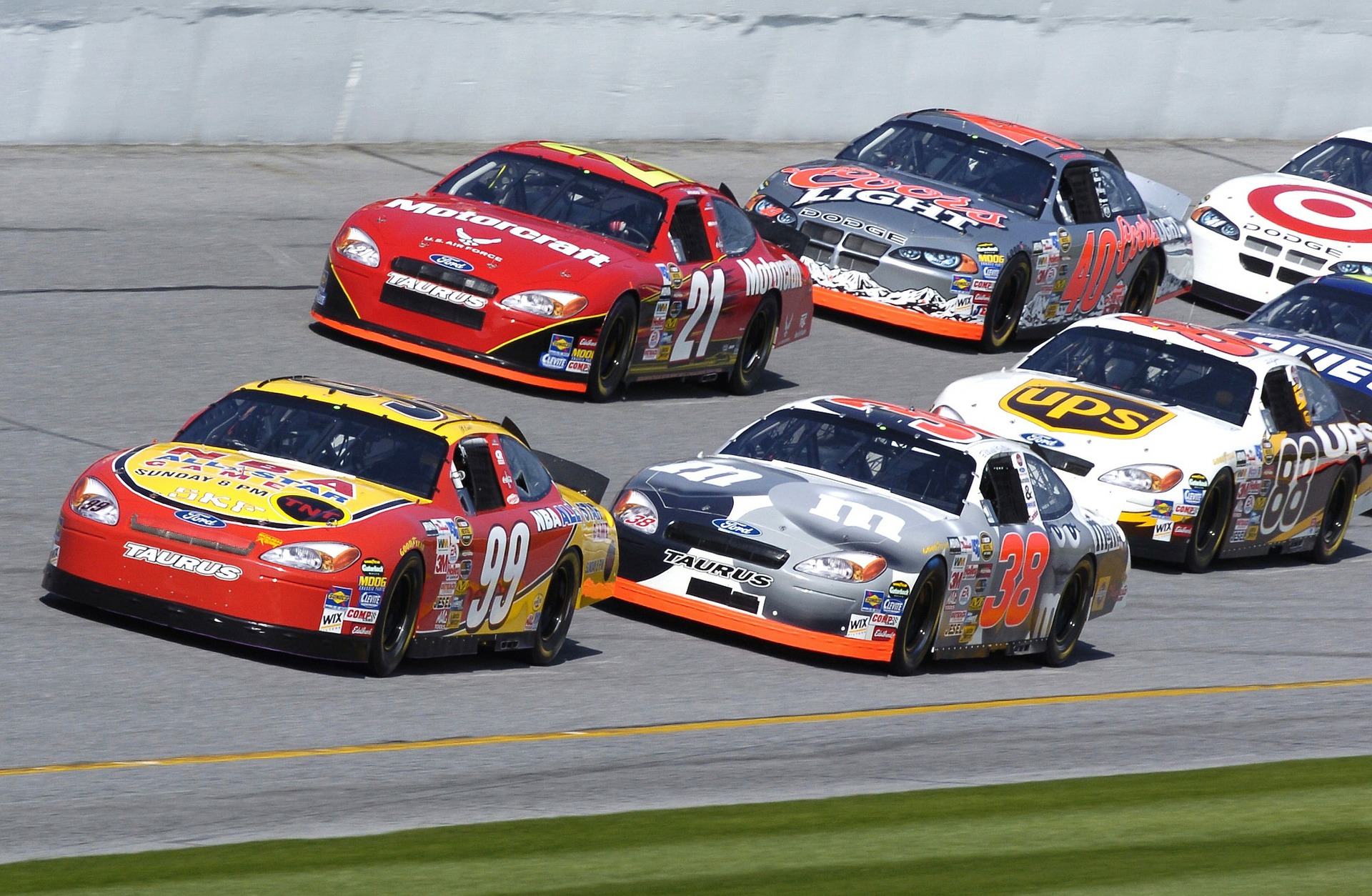 A handful of NASCAR drivers led by Ray Ciccarelli have announced that they plan to start a new stock car racing league. Ciccarelli says the move is a direct rebuke of NASCAR’s ban on the Confederate flag from all official events.

The newly formed organization called ‘RACECAR’ – which stands for the Racing Association for Confederacy Enthusiasts, Caucasians, And Racists – says it will be hosting races like The White Power 500 beginning as early as August.

“We’re catering to a specific, surprisingly large, diehard audience. You know, people who still want to secede From the Union, people who think slavery wasn’t all that bad, and people who don’t have time to learn any American history,” Ciccarelli stated.

10 Reasons Why 73% of Millennials Are Totally Okay With Dying, Like Literally Right Now

Fri Jun 12 , 2020
A Gallop poll on happiness was released today that shows more than 70% of millennials are “totally okay with dying, like literally right now.” Here are the top 10 reasons that were given by participants: 10) Can’t afford health insurance anyway. 9) A forever nap actually sounds rather nice right about now. 8) Mercury is in retrograde. 7) Racism. Like, A LOT of it. 6) Had to go deep into student loan debt just to get a job that pays $18/hr. 5) My Chemical Romance. 4) Had to move back in with parents. 3) Bored. Looking for something new to do. 2) Serotonin has been depleted from impulsive hair coloring. 1) We’re trapped in a cold, unforgiving world full of hate, ignorance and violence, and left here to slowly wither away, suffering, and eventually dying alone.