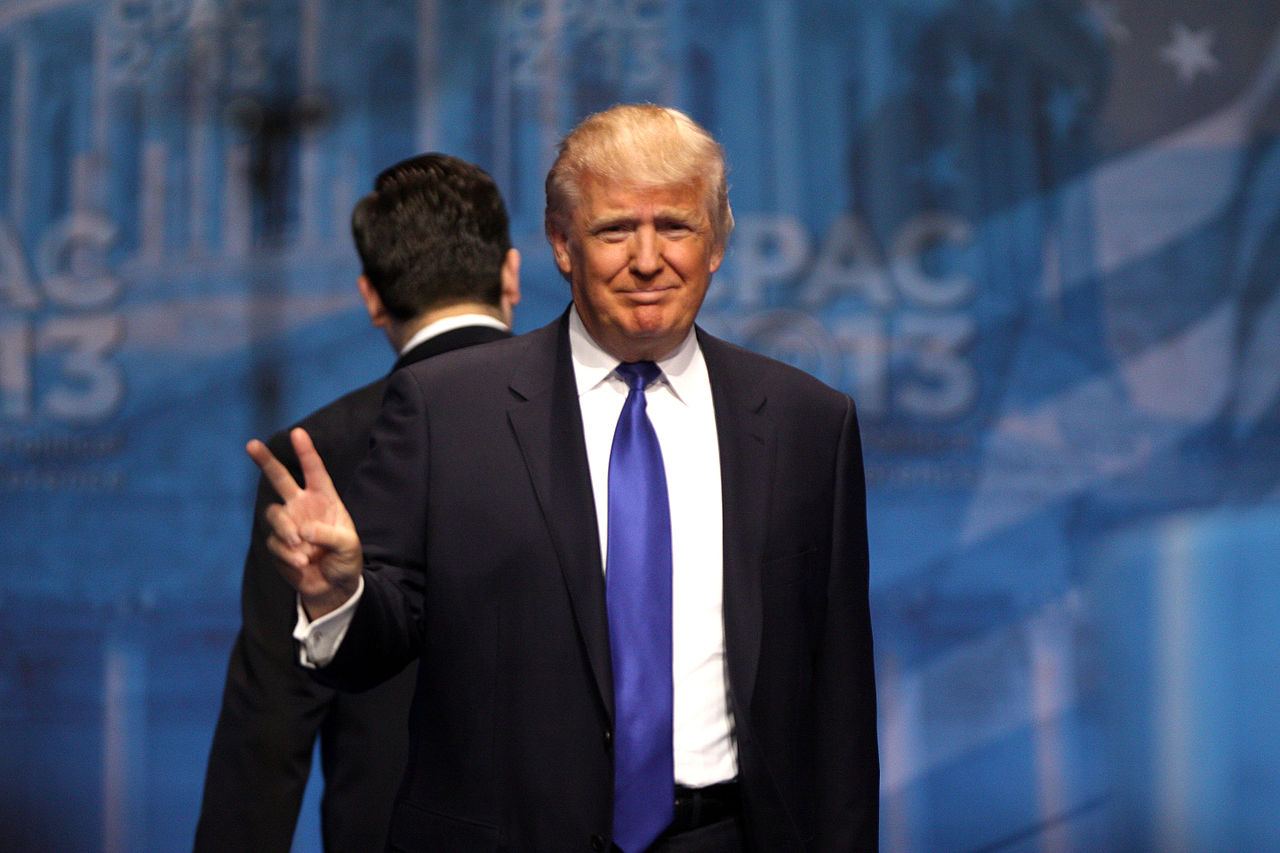 Thu Jun 11 , 2020
A handful of NASCAR drivers led by Ray Ciccarelli have announced that they plan to start a new stock car racing league. Ciccarelli says the move is a direct rebuke of NASCAR’s ban on the Confederate flag from all official events. The newly formed organization called ‘RACECAR’ – which stands for the Racing Association for Confederacy Enthusiasts, Caucasians, And Racists – says it will be hosting races like The White Power 500 beginning as early as August. “We’re catering to a specific, surprisingly large, diehard audience. You know, people who still want to secede From the Union, people who think slavery wasn’t all that bad, and people who don’t have time to learn any American history,” Ciccarelli stated. Notably, RACECAR has already secured likeminded sponsors, which include: Fox News, Hobby Lobby, Chick-fil-A, BP, Home Depot, SoulCycle, Marvel Entertainment, Bubba Gump Shrimp Co., Joe’s Crab Shack, Cracker Barrel, UFC, WWE, CVS and Facebook/Instagram.