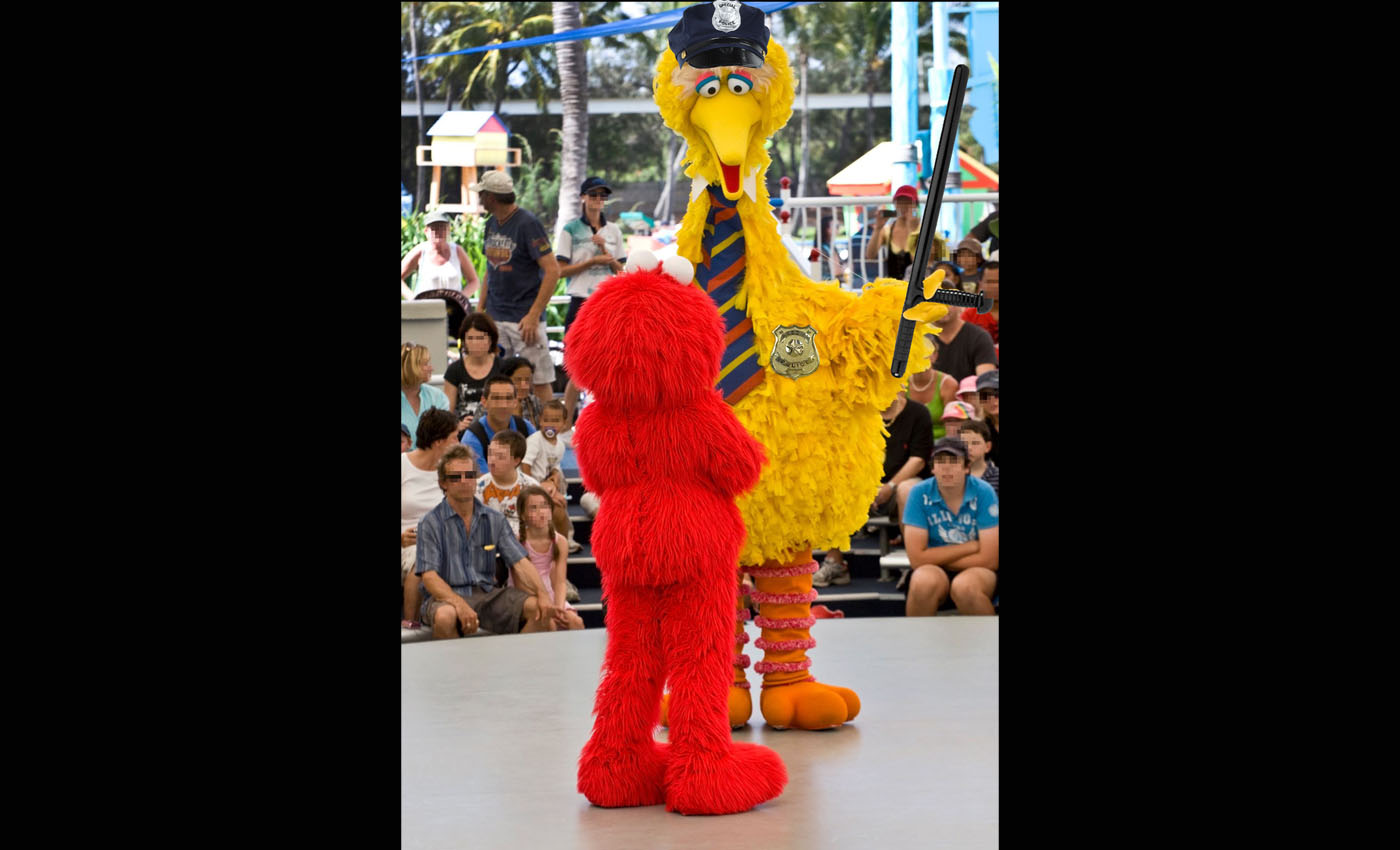 CNN has come under fire after their town hall on racism this morning took a dark turn. Parents across the country are now voicing their outrage after the news channel allowed the Sesame Street character Big Bird to beat the ever-living hell out of Elmo while providing little to no context.

At one point Big Bird could be overheard shouting “Get out of here you red bastard!” as he chased Elmo. “We don’t like your color around these parts!”

“They certainly didn’t sugar coat it,” concerned parent Bernice Bernard stated. “But they sure as hell didn’t explain it either.”

Within minutes nearly all of the children attending the town hall had joined in to help tackle and apprehended Big Bird, suggesting that the blunt and traumatic approach could very well have worked.

Sun Jun 7 , 2020
An adorable hamster that has housed the real brain of Ben Carson since a failed 2015 experiment came forward today to voice support for Joe Biden and Black Lives Matter. The hamster, which according to all leading scientists is Ben Carson, showed its support for Biden and the cause by slapping two small bumper stickers and a paw-made ‘Black Lives Matter’ sign on a pair of the doctor’s old glasses and posing for photographs. Notably, legal experts say that the hamster brain currently operating Ben Carson’s human body has been allowed to roam freely – saying and doing whatever it wants – because there aren’t any laws on the books that deal with such a circumstance. “Although Dr. Carson doesn’t have any legal recourse against the actions of the hamster controlling his real body’s every thought and action, we’re doing everything we can to preserve his First Amendment right to free speech by providing him with this photo shoot today,” a representative from Carson’s office stated. Advertisements