“Lindsey Graham was, hands down, easily the weirdest sex I have ever had.” 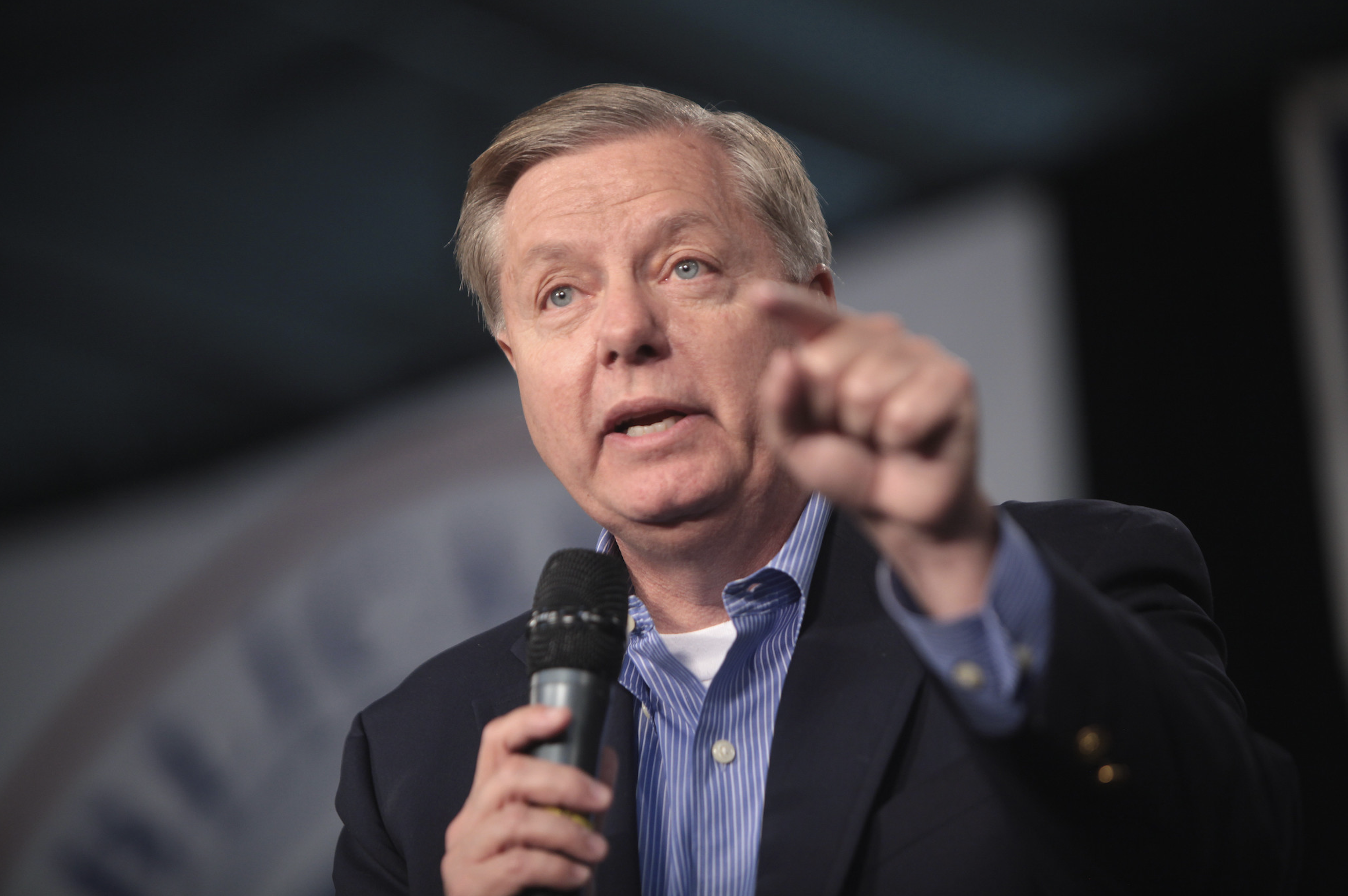 Multiple gay male escorts from Washington D.C. and around the country have come forward claiming to have had sexual encounters with Senator Lindsey Graham. Remarkably, the one thing that corroborates all of their stories is that Graham has an unmistakeable, signature moan.

Yet another commonality verifying the escorts’ reports is that everyone who came forward stated that Graham’s noises would only get higher and higher the closer he came to orgasm.

“It was hilarious. And he got really mad when I laughed about it, but I couldn’t stop,” one escort confirmed. “So Lindsey’s shrieking – hitting the highest note a human can hit, going ‘Ha ha! Ha ha! Ha ha! – and I’m laughing so hard I’m crying and snorting. Lindsey Graham was, hands down, easily the weirdest sex I have ever had.”

Sat Jun 6 , 2020
CNN has come under fire after their town hall on racism this morning took a dark turn. Parents across the country are now voicing their outrage after the news channel allowed the Sesame Street character Big Bird to beat the ever-living hell out of Elmo while providing little to no context. At one point Big Bird could be overheard shouting “Get out of here you red bastard!” as he chased Elmo. “We don’t like your color around these parts!” “They certainly didn’t sugar coat it,” concerned parent Bernice Bernard stated. “But they sure as hell didn’t explain it either.” Within minutes nearly all of the children attending the town hall had joined in to help tackle and apprehended Big Bird, suggesting that the blunt and traumatic approach could very well have worked.