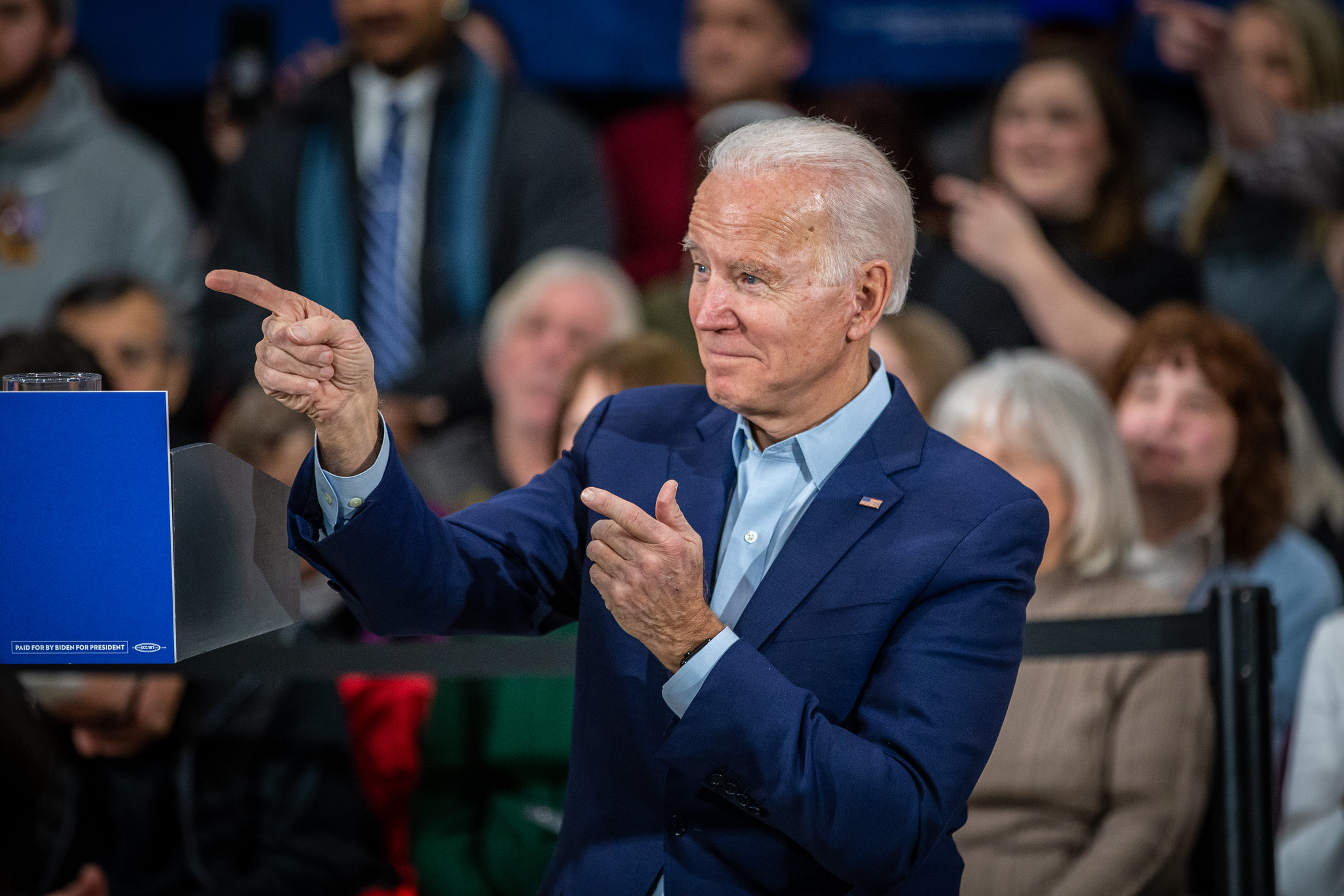 Joe Biden issued a stunning correction today after claiming that “10 to 15% of Americans are not very good people.” Rather than try to smooth things over, Biden doubled down.

“I am deeply sorry if I have offended anyone with my estimate. I realize I was wrong and that Mr. Trump’s approval rating is, somehow, much higher,” Biden stated. “So with that being said, I would like to correct the record now by stating that at least 40% of Americans are rinky dinky chicken shits. That’s right you cowards, I said it! They’re a bunch of white-livered, gollumpus, grumbletonian bootlickers following a bedswerving, muck-spout of a klazomaniac!”

Biden then went on to tell reporters a story about his old buddy Dan and ‘the time Dan ate the clouds like cotton candy’ (read more).

Fri Jun 5 , 2020
A section of South Ocean Boulevard in Palm Beach, Florida – the road that lead’s to Trump’s Mar-a-Lago – was renamed ‘Racist’s Way’ today by local Mayor Gail Coniglio. Coniglio says the renaming serves as both a rebuke of the president and an appropriate welcome; letting Trump’s guests know that they are indeed headed toward his Florida home. Notably the change, which also gave Trump’s home a new street number, happened on the same day that D.C. Mayor Muriel Bowser renamed part of 16th Street near the White House ‘Black Lives Matter Plaza’. As of press time the president had yet to comment on how he felt about receiving mail at his new address of 666 Racist’s Way. Advertisements