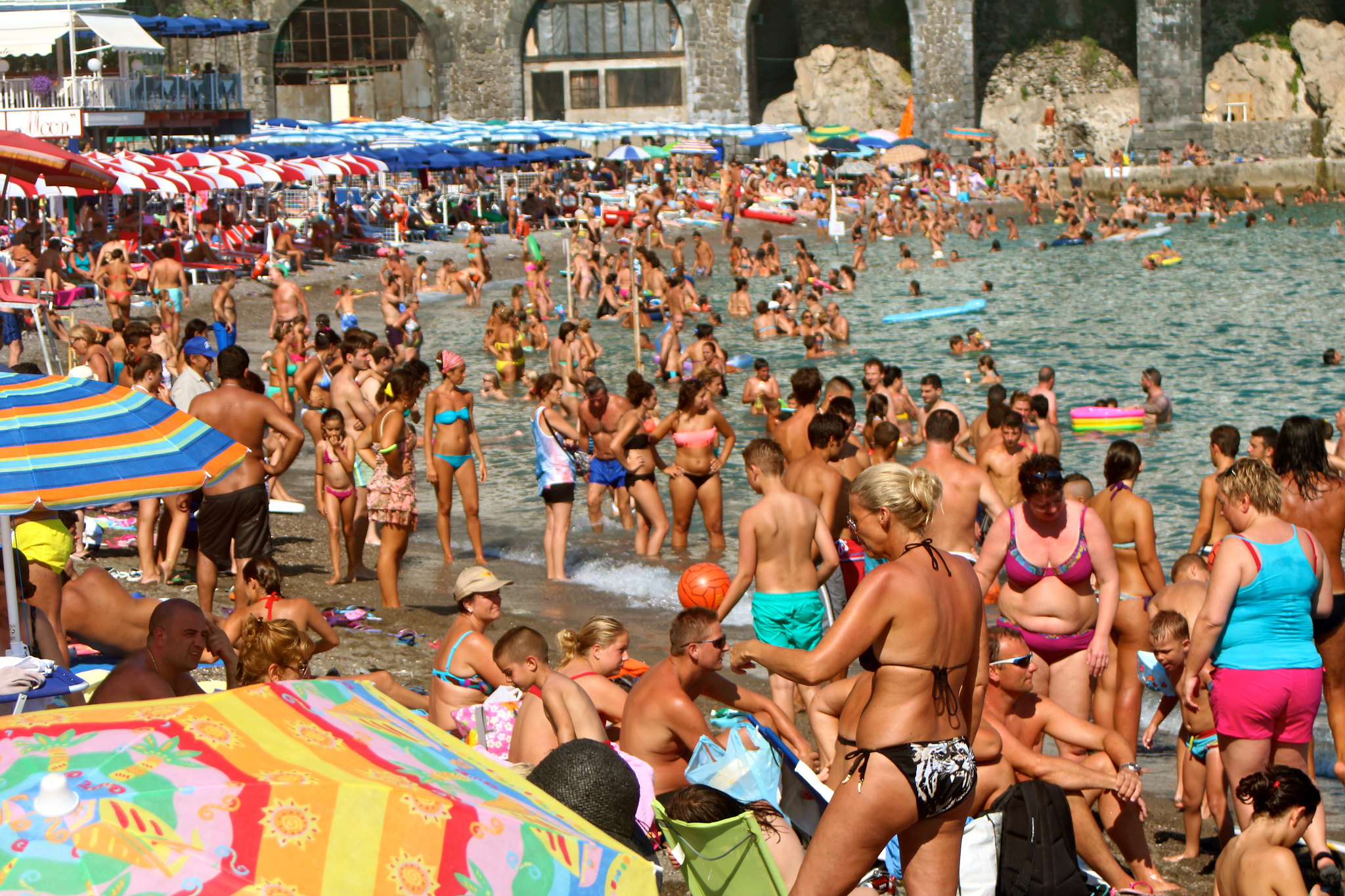 Slathered in oil and soaking up the sun on a crowded Huntington Beach, right-wing Californian Cassandra Davies says she’s expressing her “right to go outside, get a nice dark tan, and do whatever the hell I want.”

“I don’t know what the godless liberals think they’re doing out there protesting in the streets after telling everyone to stay home. There’s no such thing as racism nowadays,” Davies stated while noticing an approaching group. “All I can tell you is that this black family had better not set up right next to me on this pure white, pristine sand. Because of… umm you know… because of the coronavirus.”

Unhappy with the family’s “proximity,” Davies then packed up her things while throwing a fit and called 9-1-1 to let police know that a group of black people had encroached on her personal space, making her fear for her safety.

Fri Jun 5 , 2020
Joe Biden issued a stunning correction today after claiming that “10 to 15% of Americans are not very good people.” Rather than try to smooth things over, Biden doubled down. “I am deeply sorry if I have offended anyone with my estimate. I realize I was wrong and that Mr. Trump’s approval rating is, somehow, much higher,” Biden stated. “So with that being said, I would like to correct the record now by stating that at least 40% of Americans are rinky dinky chicken shits. That’s right you cowards, I said it! They’re a bunch of white-livered, gollumpus, grumbletonian bootlickers following a bedswerving, muck-spout of a klazomaniac!” Biden then went on to tell reporters a story about his old buddy Dan and ‘the time Dan ate the clouds like cotton candy’ (read more). Photo Credit Phil Roeder