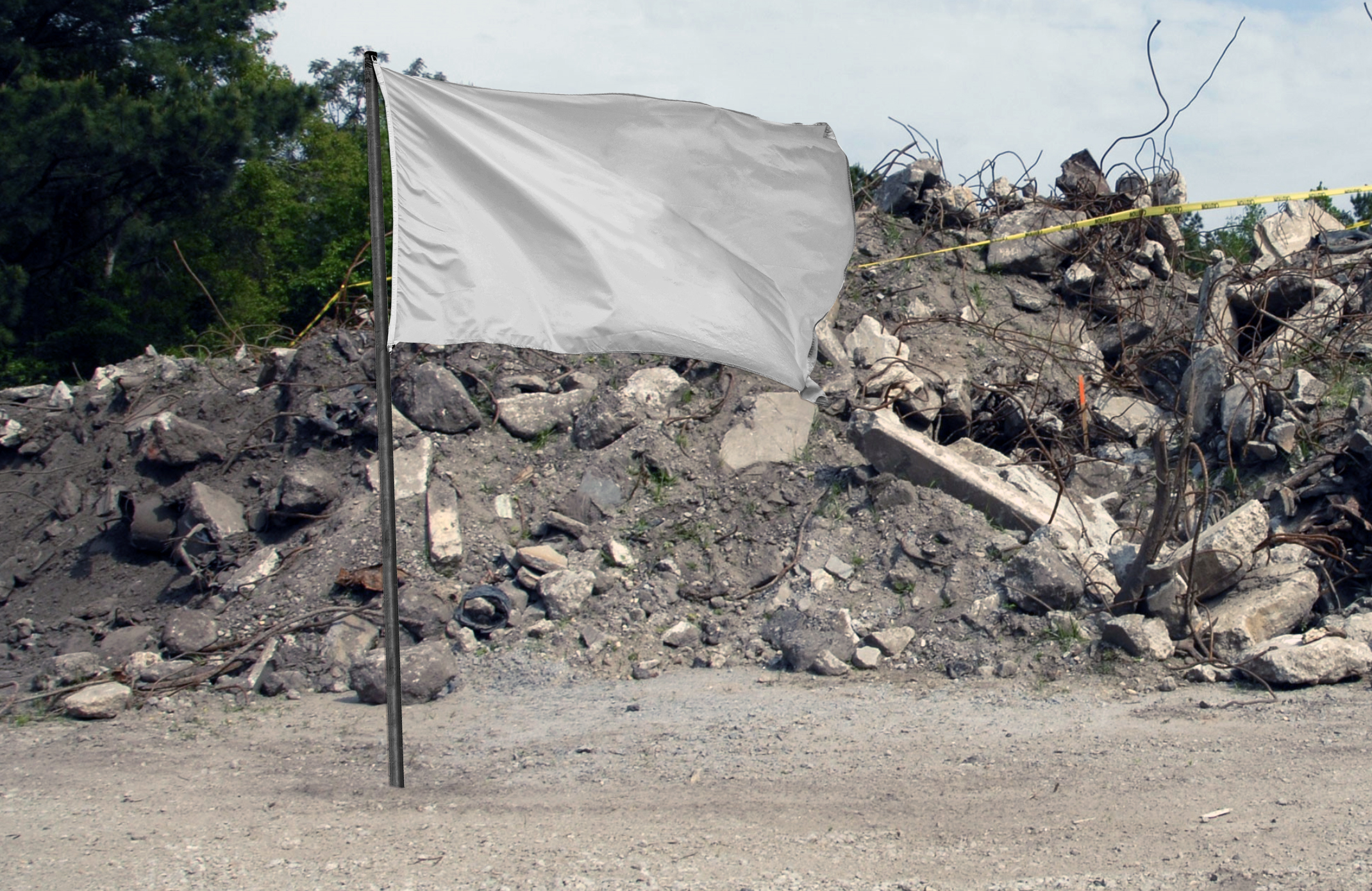 Riding a wave of anti-racism that has swept the US, governors across the country have begun the removal of Confederate statues, monuments, and plaques. Virginia’s Governor Ralph Northam says that he and several other governors plan to replace the memorials with white flags commemorating the South’s surrender.

“We’ll be taking down all Confederate memorials because, simply put, we don’t celebrate racists and losers in Virginia,” Northam stated. “It’s important to remember what really happened in history and a white flag serves this purpose perfectly.”

Patriot Criticizes Protests During Pandemic While Lounging on a Crowded Beach

Thu Jun 4 , 2020
Slathered in oil and soaking up the sun on a crowded Huntington Beach, right-wing Californian Cassandra Davies says she’s expressing her “right to go outside, get a nice dark tan, and do whatever the hell I want.” “I don’t know what the godless liberals think they’re doing out there protesting in the streets after telling everyone to stay home. There’s no such thing as racism nowadays,” Davies stated while noticing an approaching group. “All I can tell you is that this black family had better not set up right next to me on this pure white, pristine sand. Because of… umm you know… because of the coronavirus.” Unhappy with the family’s “proximity,” Davies then packed up her things while throwing a fit and called 9-1-1 to let police know that a group of black people had encroached on her personal space, making her fear for her safety.