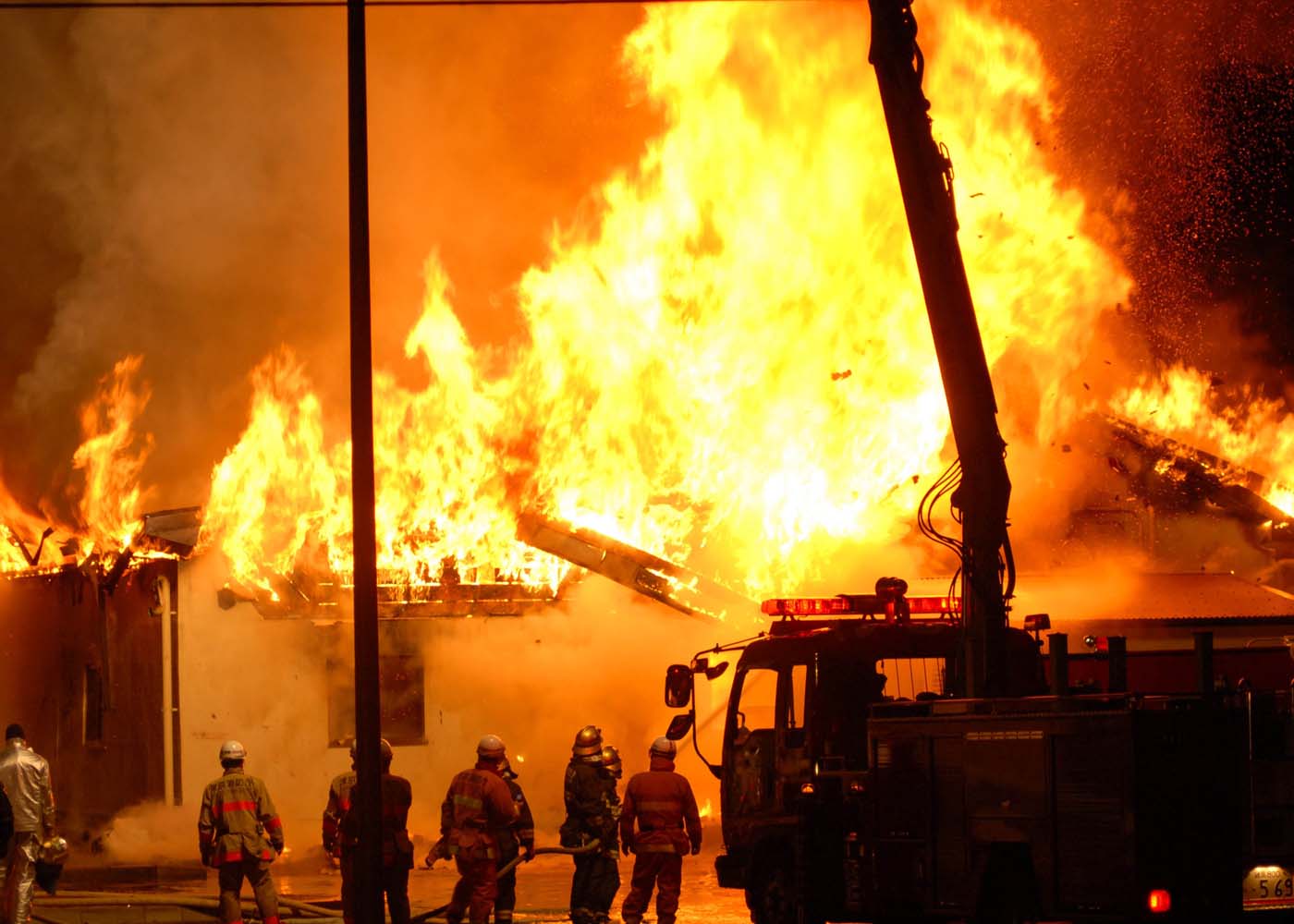 Despite deadly counter-charms and curses, another horcrux was destroyed by rioters in Minneapolis last night. Witnesses say that the horcrux, which was poorly disguised as the Third Precinct Police Building, tried to protect itself by apparating countless angry men from white supremacy gatherings across the nation and then outfitting them with riot uniforms, tear gas, rubber bullets, and other weaponry.

Wed Jun 3 , 2020
Riding a wave of anti-racism that has swept the US, governors across the country have begun the removal of Confederate statues, monuments, and plaques. Virginia’s Governor Ralph Northam says that he and several other governors plan to replace the memorials with white flags commemorating the South’s surrender. “We’ll be taking down all Confederate memorials because, simply put, we don’t celebrate racists and losers in Virginia,” Northam stated. “It’s important to remember what really happened in history and a white flag serves this purpose perfectly.” Advertisements