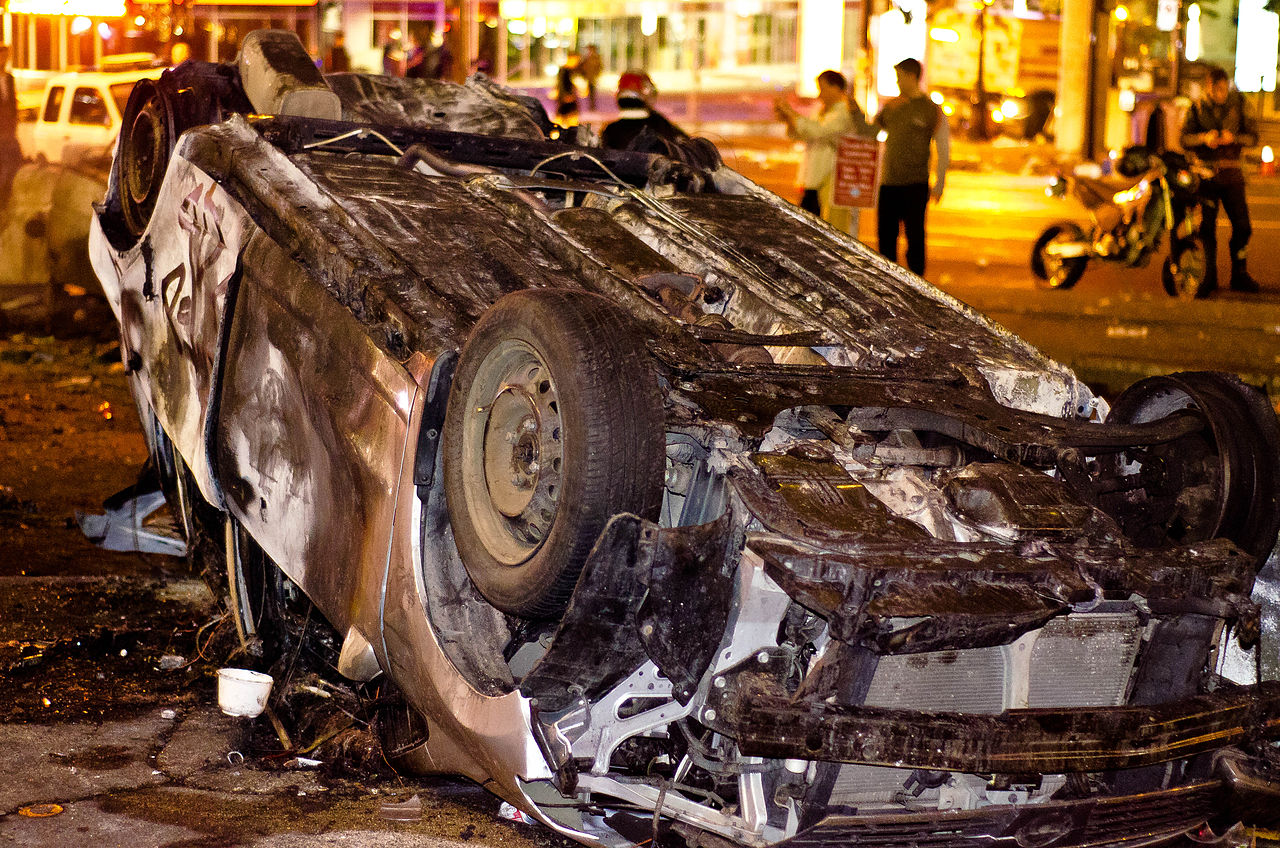 Countless white fans are itching for sports and their championship games to resume so that they have their own reason to loot and riot. One Philadelphia Eagles fan, Michael Hillard, says he’s been wanting to “fuck some shit up” for two years.

“We haven’t had ourselves a decent riot since the 2018 Super Bowl when the Eagles beat the Patriots,” Hillard stated. “We were flipping cars, pulling down streetlights, and lighting fires; not because we wanted to, but because we had to. There’s really no other way to express yourself when you’re dealing with the life and death issue that is sports.”

Astronauts 'Just Happy to Leave Earth Before Everything Goes to Hell'