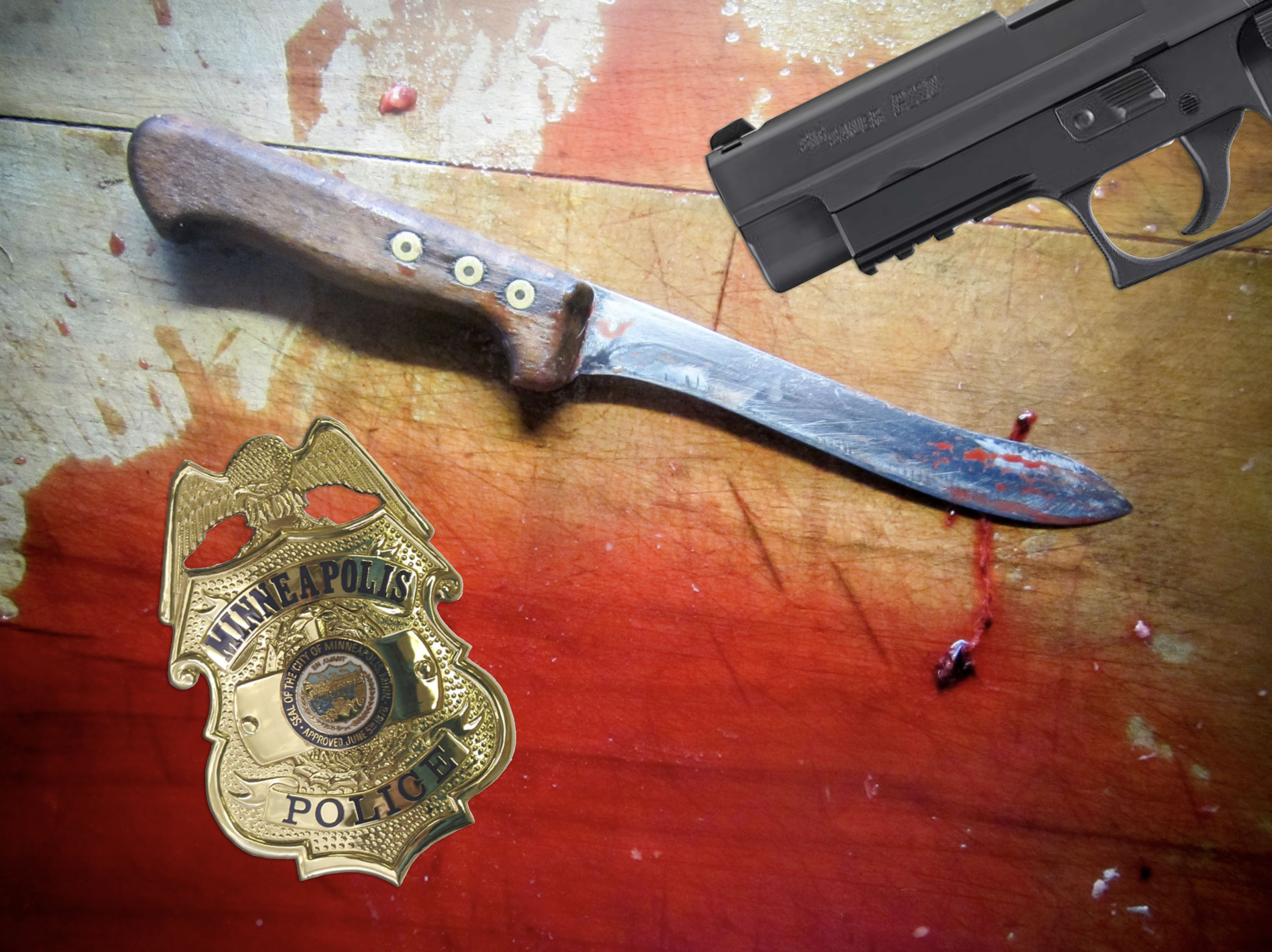 Confident that he’d like to murder at least one person, 17-year-old Thomas Wilkins of Genesee, Wisconsin says he’s torn between becoming a serial killer or a police officer.

“Next year I’ll be 18, which means I’ll be old enough to become a police officer in this state,” Wilkins stated. “So I’m weighing out the pros and cons of each option.”

Wilkins says that although he’d like the fame and notoriety that comes with being a serial killer, he’s also intrigued by the idea of killing a minority without consequence.

“Sure, I’d love to have a horror movie or two made about me. Cops don’t really become legends like serial killers,” Wilkins stated. “On the other hand, I do like the feeling of absolute power that comes with authority.”

As of press time, Wilkins said he was leaning toward becoming a police officer because he’d have a whole department covering up his crimes instead of trying to hunt him down.

Wed May 27 , 2020
A source from the White House confirmed today that the staff is making desperate attempts to get president Trump to take the COVID-19 pandemic seriously. Just this morning White House aides grabbed a marker and a piece of paper and wrote down the number 100,000 before holding it up to the president and explaining that this was how many Americans have died. Trump showed no reaction. Staff then rewrote the number by adding a money symbol before it and tacking on a comma with three zeroes after it. “We then showed Mr. Trump the piece of paper, which read $100,000,000, and his eyes got wide,” an aide stated. “We lied and said this is the amount of money Mr. Trump’s businesses would lose if he doesn’t take stronger action.” As of press time Trump was wearing a mask and giving an unrehearsed speech informing citizens of the great and tragic loss of money that he could endure if Americans don’t practice social distancing and wear masks. “Listen up folks! If we don’t take this virus seriously, I will lose a lot of money!” Trump shouted. “You should see the number. It’s beyond comprehension. Many people don’t understand it because there’s a lot of zeroes and a lot of commas in that number, but together we can save my wealth, which has been under attack from the Chinese Virus ever since it escaped from Wuhan.”