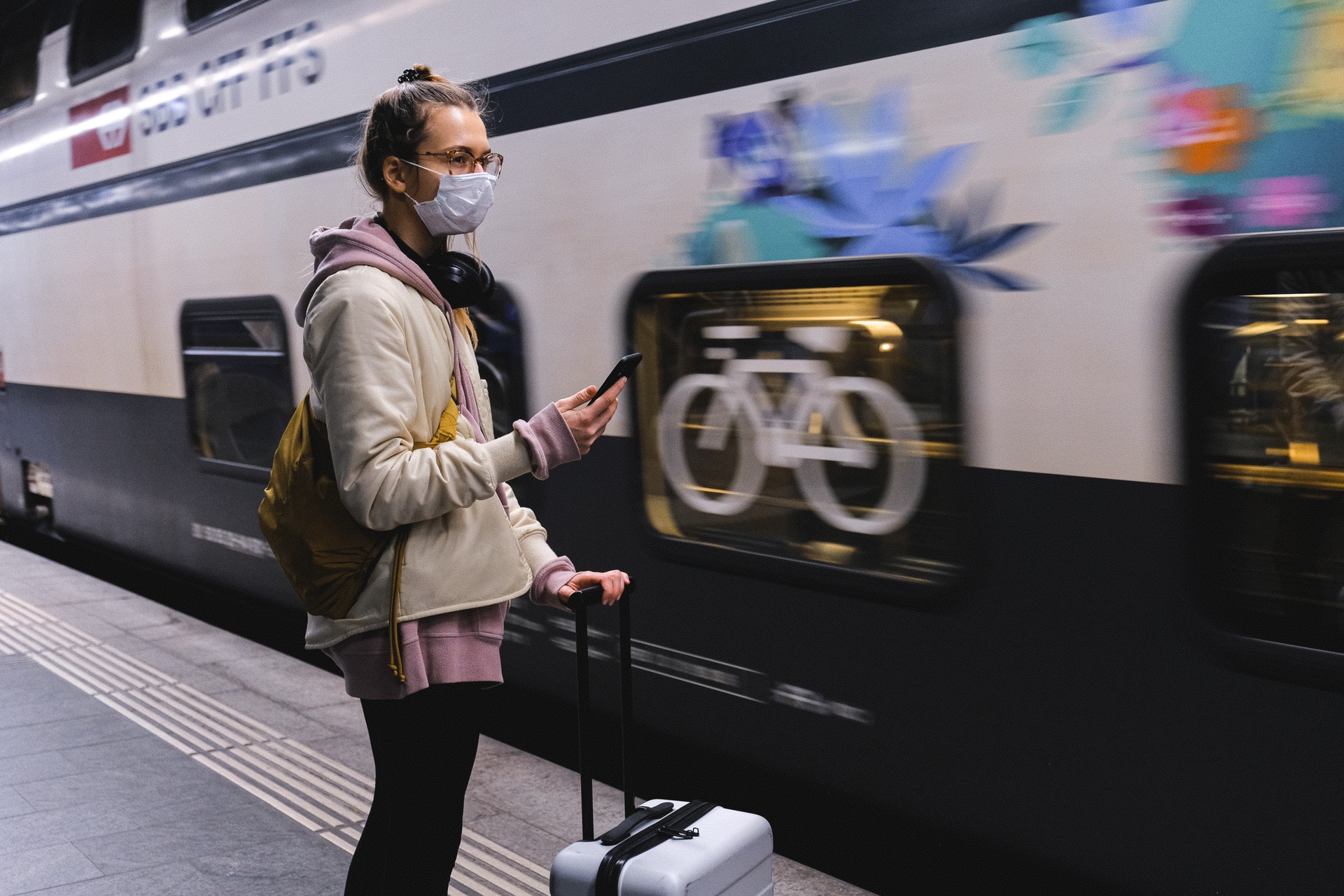 Despite being unable to utilize most office space or conference rooms, tech companies across the United States are pushing to reopen offices so that workers can commute to their Zoom meetings; serving as a firm reminder that employee autonomy only goes so far.

“Although conducting Zoom meetings from home was working fine, it’s super nice to see the familiar faces of my coworkers from 6-feet away, covered by a mask. The camaraderie is definitely worth raising your chances of getting the virus, and it’s a good reminder of who’s really in charge,” IT manager Martin Reddy stated.

Thu May 21 , 2020
Michigan Governor Gretchen Whitmer announced this afternoon that president Donald Trump has been banned from her state. The announcement comes hours after Trump broke state law by not wearing a face mask during his visit to a Michigan Ford plant despite being warned to wear one. “Michigan deserves better than Donald J. Trump,” Whitmer stated. “Whenever the president comes around, he and his people bring crime. They bring lies. They spread disease. And some, I assume, are good people.” “I’m also stripping Mr. Trump of his ‘Michigan Man of The Year’ title,” Whitmer stated. “Which was never awarded to him like he claims because it doesn’t exist – but I’m doing it anyway because we all know that somehow it matters to him.” Meanwhile, governors from 22 other states including Wisconsin, Colorado and California are now considering implementing their own bans and fake award revocations, with Nevada Governor Stephen Sisolak saying he might actually honor Trump by making the president’s hairpiece Nevada’s official state roadkill.