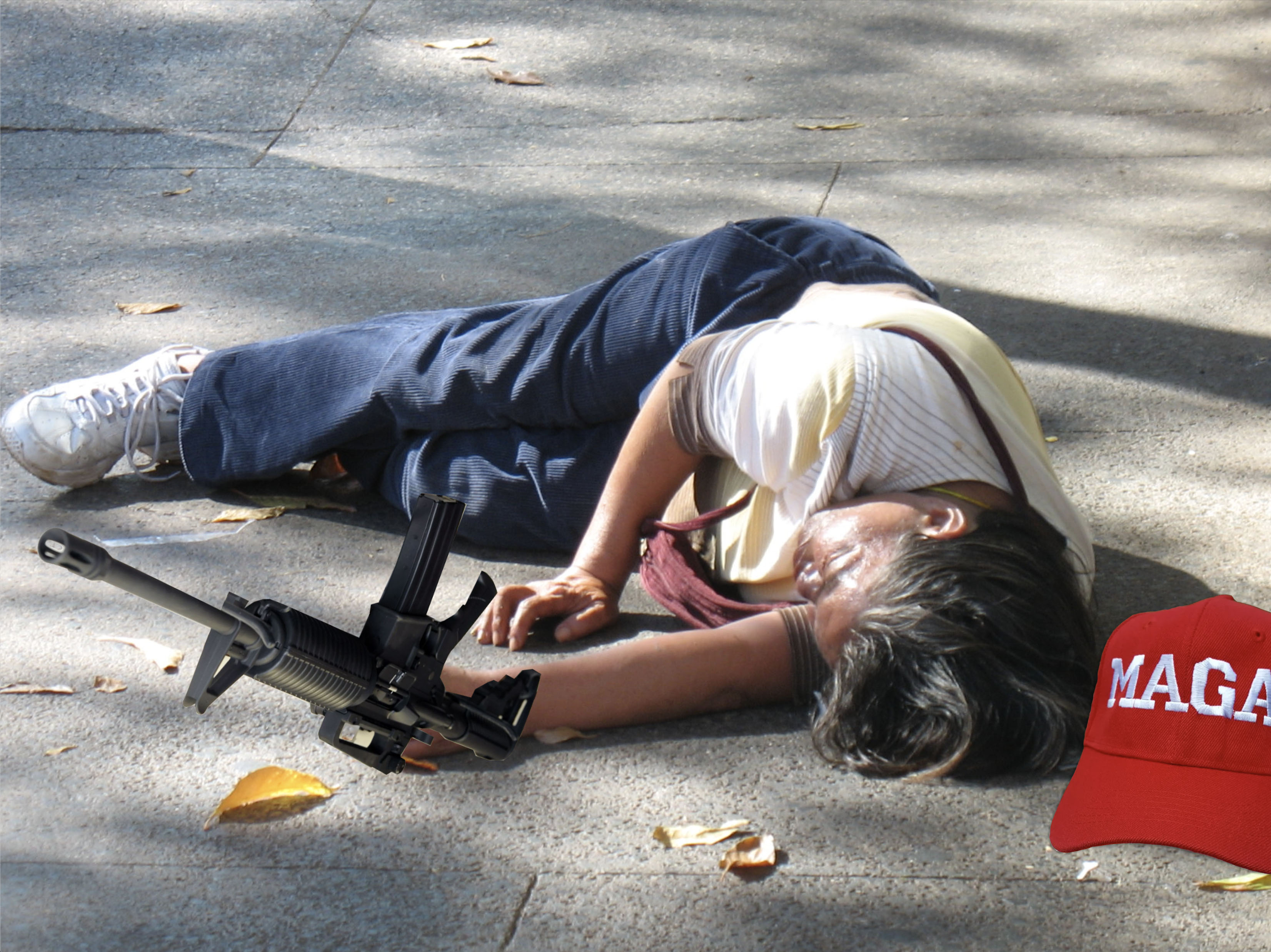 Researchers are reporting that early trials with the drug chloroform have been successful in preventing the spread of COVID-19 by people refusing to follow social distancing rules.

“The scientific community is optimistic that chloroform can help to subdue people who are putting others at risk,” Leadburry stated. “By simply placing a chloroform-soaked cloth over their nose and mouth, we have been able to suppress individuals who are actively ignoring social distancing protocols,” head researcher Katie Leadburry stated.

Should next month’s final human trial prove successful, scientists say the drug could be ready for use in the general public.

“We hope to have every Costco and Red Lobster manager outfitted with enough chloroform to overpower an entire klan of Karens should anti-science protesting get out of hand,” Leadburry confirmed.

Bottle of Antidepressants in Way Over Its Head

Wed May 20 , 2020
(Franklin, WI) Having just been picked up by a despondent 34-year-old in a depressed haze, this 30-count bottle of Lexapro has no fucking clue what it’s gotten itself into.