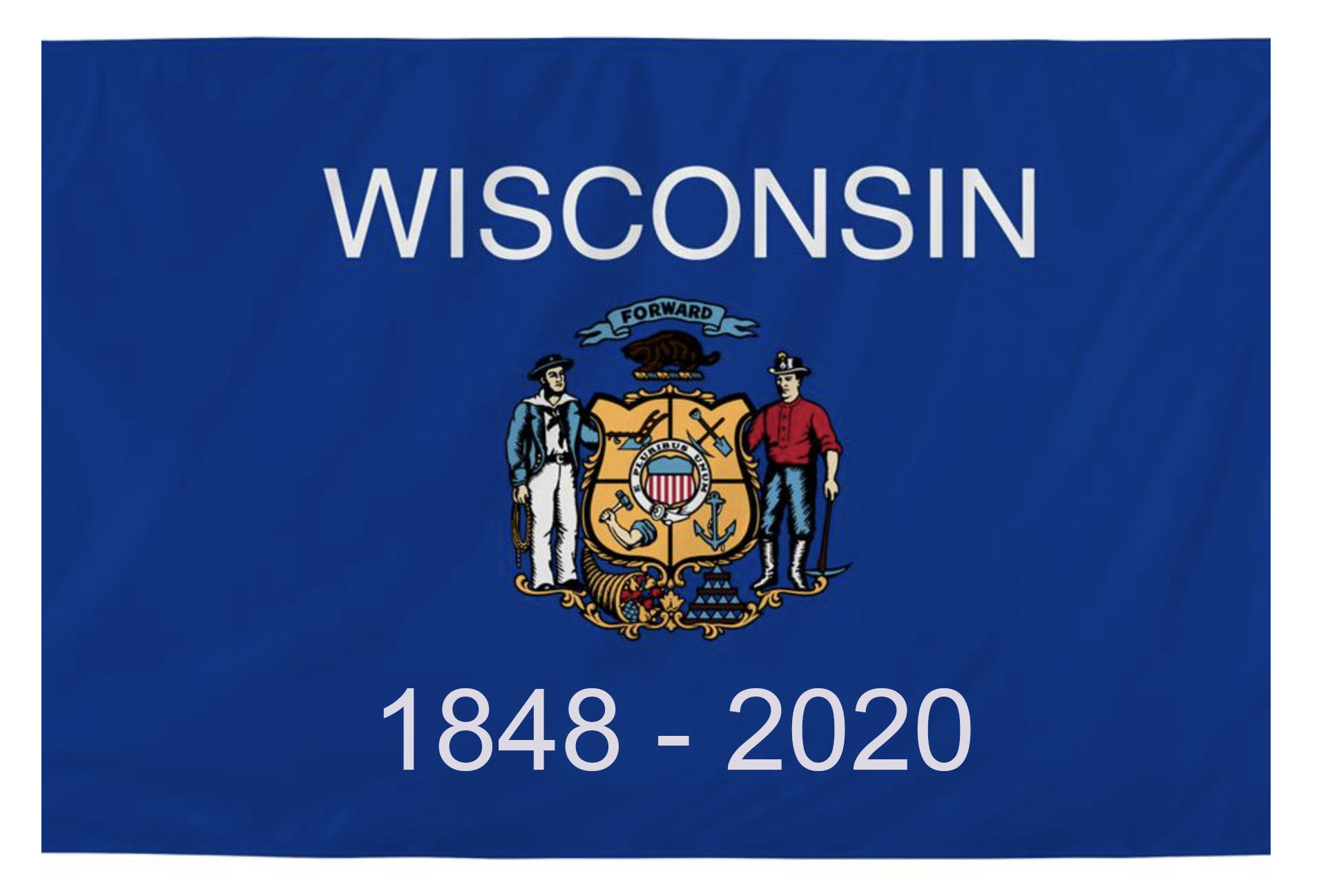 There are no laws in the state of Wisconsin anymore after a shocking 4-3 decision by the state Supreme Court found today that none of the state’s laws, or even the constitution itself, are constitutional.

In the majority opinion conservative justices argued that “a government body cannot confer on itself the power to dictate the lives of individuals without reaching beyond its own authority; only God can rule over man.”

Upon the conclusion of their final ruling, the Wisconsin Supreme Court officially dissolved itself leaving citizens to fend for themselves.

Mon May 18 , 2020
Researchers are reporting that early trials with the drug chloroform have been successful in preventing the spread of COVID-19 by people refusing to follow social distancing rules. “The scientific community is optimistic that chloroform can help to subdue people who are putting others at risk,” Leadburry stated. “By simply placing a chloroform-soaked cloth over their nose and mouth, we have been able to suppress individuals who are actively ignoring social distancing protocols,” head researcher Katie Leadburry stated. Should next month’s final human trial prove successful, scientists say the drug could be ready for use in the general public. “We hope to have every Costco and Red Lobster manager outfitted with enough chloroform to overpower an entire klan of Karens should anti-science protesting get out of hand,” Leadburry confirmed. Advertisements