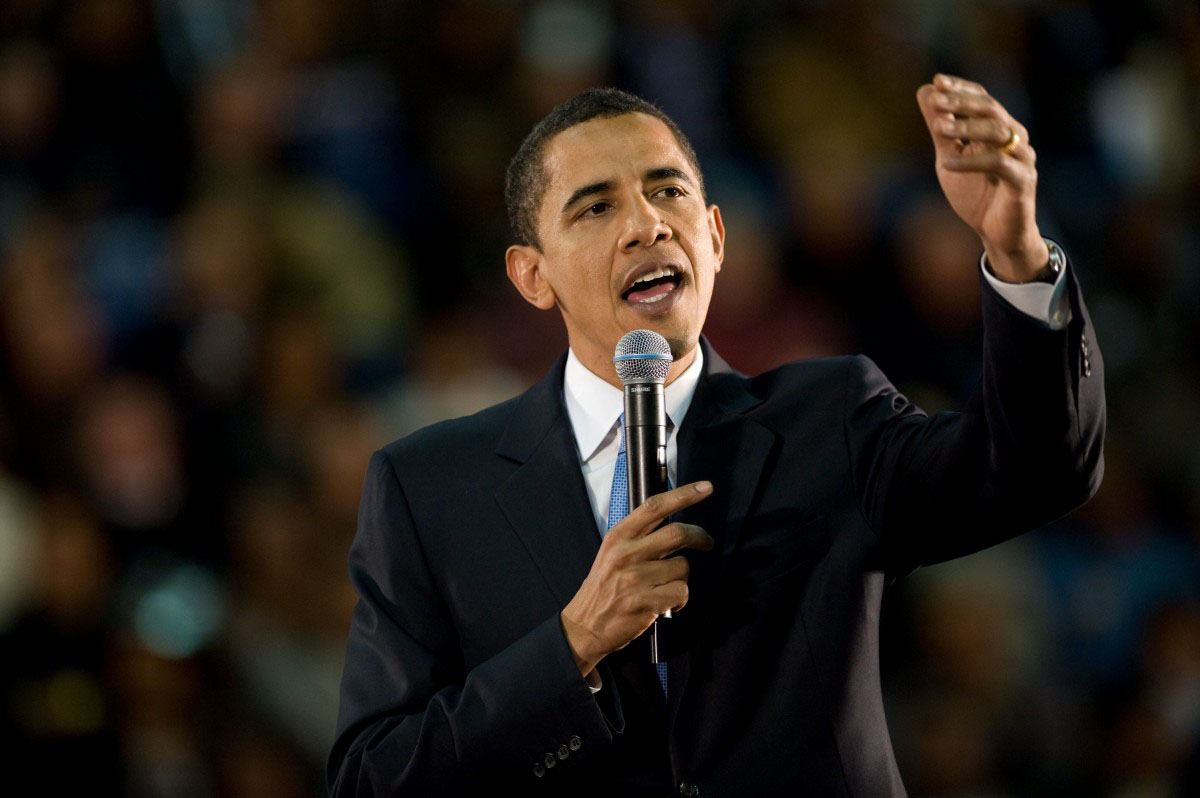 The White House filed a lawsuit today against Barack Obama which alleges that the former president has been living rent-free in Donald Trump’s head since November of 2008.

Evidence admitted with the lawsuit to support the legal claim include a damning collection of hundreds of tweets written by Trump himself, along with hours of video footage which shows the current president blaming Obama for things that either never happened or are clearly not his fault.

A statement from the White House also claims the former president owes Trump a sizable amount of money for the “considerable amount of mental wear and tear that he’s left behind.”

“Make no mistake, Mr. Obama been living in there for well over a decade and it shows,” the statement read. “It’s time he paid his due.”

Fri May 15 , 2020
There are no laws in the state of Wisconsin anymore after a shocking 4-3 decision by the state Supreme Court found today that none of the state’s laws, or even the constitution itself, are constitutional. In the majority opinion conservative justices argued that “a government body cannot confer on itself the power to dictate the lives of individuals without reaching beyond its own authority; only God can rule over man.” Upon the conclusion of their final ruling, the Wisconsin Supreme Court officially dissolved itself leaving citizens to fend for themselves. Advertisements