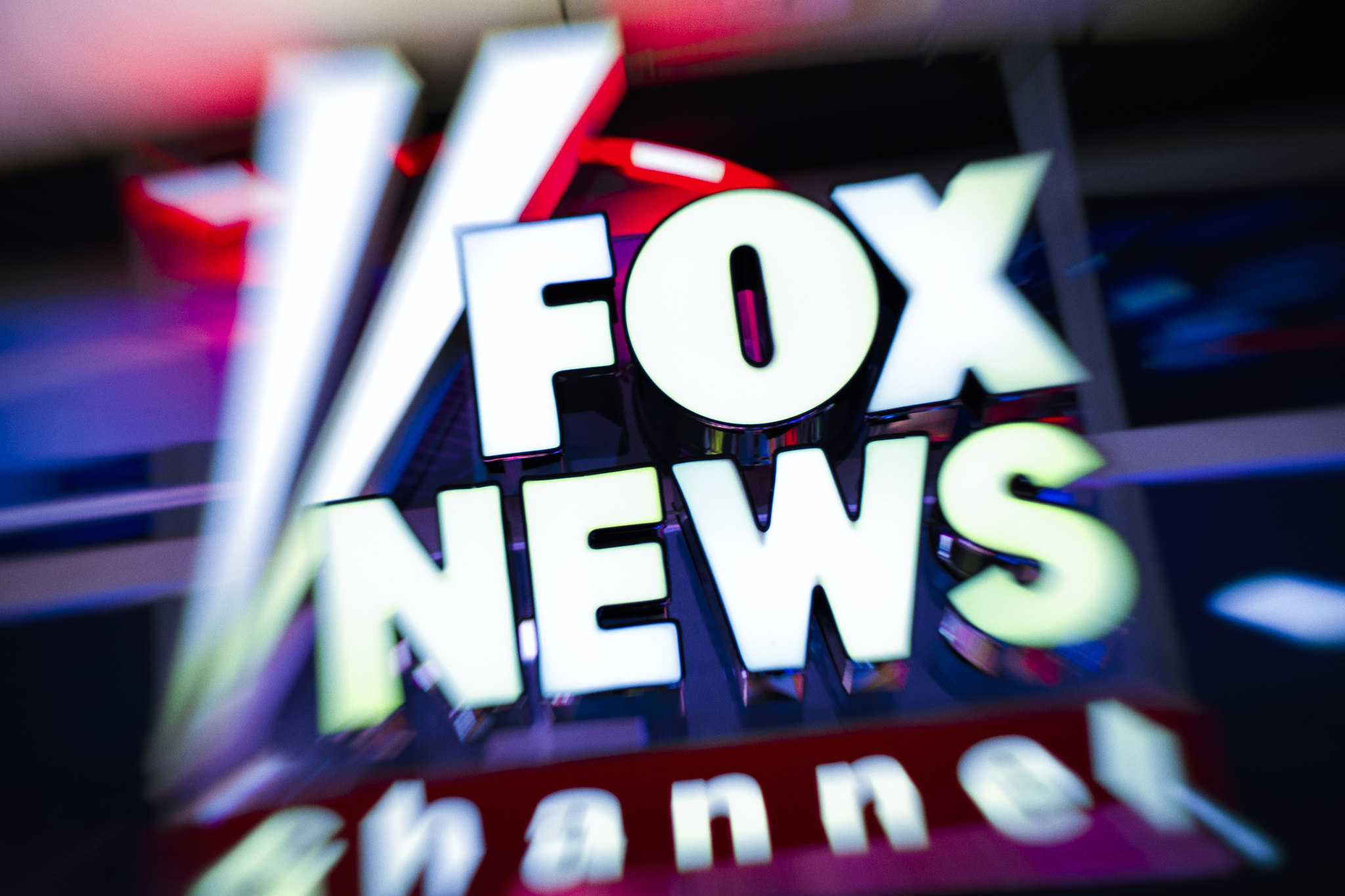 A group of over 200 immunology experts from around the world released a letter today begging Americans to “keep a safe distance of at least six channels from Fox News.” The letter listed several reasons for for the warning.

“Fox News has repeatedly misinformed its viewers on the facts surrounding the coronavirus. Today, an alarmingly high number of Fox News viewers believe that the COVID-19 death toll is falsely inflated, that opening the states back up prematurely won’t cause a second wave, and that face masks do not need to be worn.”

“What’s more, the news channel advocated for the use of hydroxychloroquine; a drug that proved to increase mortality rates. This deadly reporting decision alone should be enough to question the news channel’s legitimacy. In fact, Fox News viewers are consistently found to be the least informed.”

The letter concluded by recommending that viewers take a break from the channel and read up on what actual experts have been saying about COVID-19.

“We’re not saying that CNN or MSNBC are perfect or without bias, we’re just letting Fox News viewers know that their main source of information is incredibly misleading and making this entire situation much, much worse,” the letter read. “Maybe try reading a reputable medical journal for once.”

In response to the letter, Fox News personality Sean Hannity fired back calling the vast majority of scientists “liars and frauds,” stating that having an educational background and expertise in a subject “doesn’t mean that you know anything about anything.”

“We can make stuff up too!” Hannity stated. “In fact we do it every single day.”

Thu May 14 , 2020
The White House filed a lawsuit today against Barack Obama which alleges that the former president has been living rent-free in Donald Trump’s head since November of 2008. Evidence admitted with the lawsuit to support the legal claim include a damning collection of hundreds of tweets written by Trump himself, along with hours of video footage which shows the current president blaming Obama for things that either never happened or are clearly not his fault. A statement from the White House also claims the former president owes Trump a sizable amount of money for the “considerable amount of mental wear and tear that he’s left behind.” “Make no mistake, Mr. Obama been living in there for well over a decade and it shows,” the statement read. “It’s time he paid his due.”