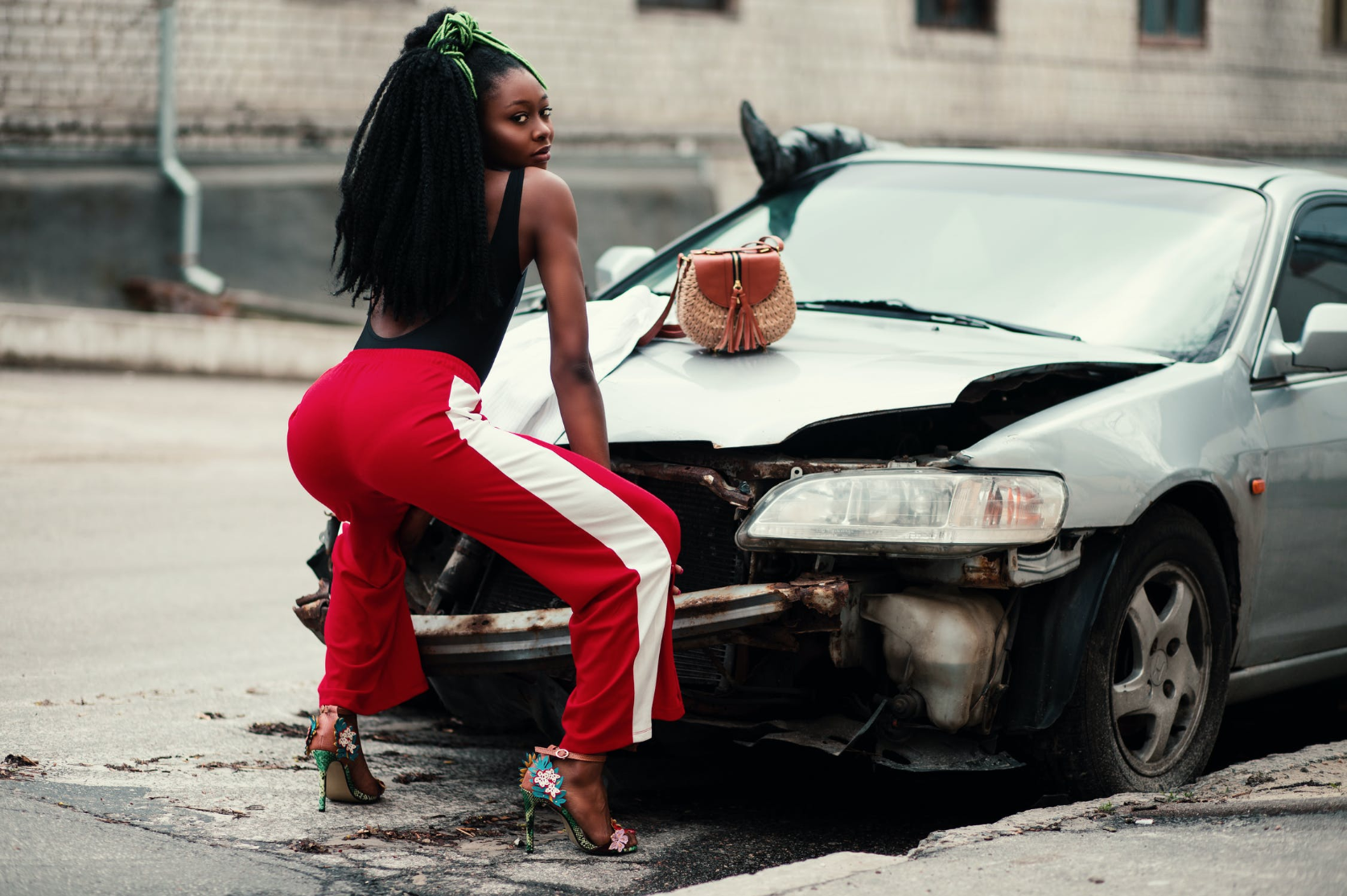 With most major music events having been cancelled worldwide, and new music videos being postponed, the music industry is now defending itself for letting more than 115,000 non-essential twerkers go this week.

“Although the industry itself will likely never die, we do unfortunately need to make smart business decisions during this tough time,” a press release read. “As of right now we can no longer financially justify keeping our non-essential twerkers.”

What do you think?

Costco: 'Mask Boycott Has Undoubtedly Improved the Quality of Our Clientele'

Fri May 8 , 2020
Lines, foot traffic, parking, and people have now become reasonable at Costco locations across the country thanks to a nationwide boycott of the chain by idiots who refuse to follow the store’s mask-wearing requirement. Costco says the boycott has ‘undoubtedly improved’ the quality of its clientele. “In all fairness, we probably should have had some basic intelligence requirements to join Costco in the first place,” CEO Walter Jelinek stated. “This would have lessened the crowding issues we had and taken care of those idiots who block entire aisles with their carts.” Costco says that since the start of the boycott, revenue has – for the most part – remained steady and customers have reported a much more pleasant shopping experience. “Grocery shopping isn’t necessarily all that fun to begin with,” Costco customer Steven Pryor stated. “But I have to say it’s quite nice to not have to constantly dodge morons who lack spacial awareness.” As of press time, Costco says they’ll be permanently banning shoppers who try to enter their stores without a mask and donating their prorated membership balance to purchase face masks for essential workers.