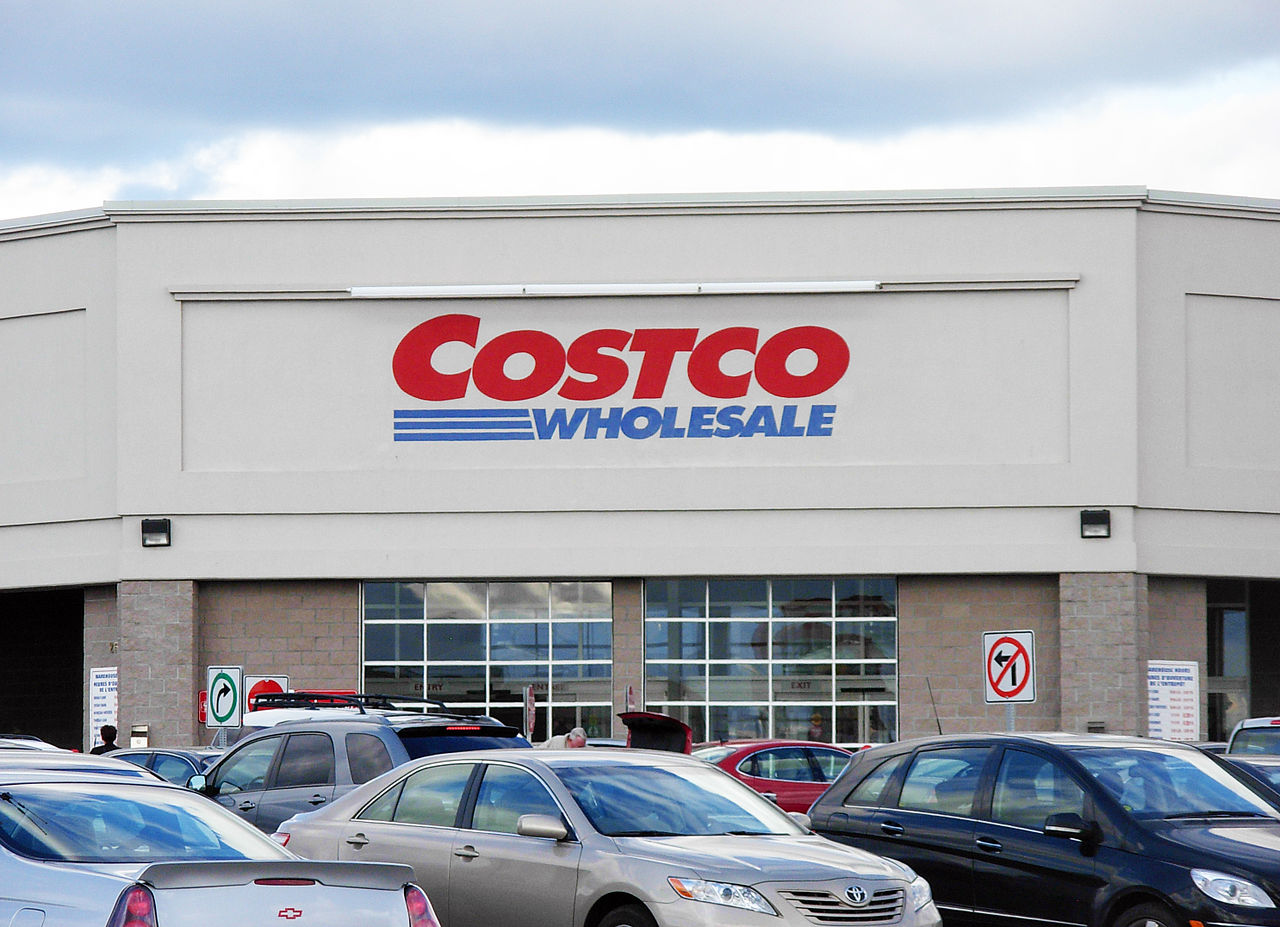 Lines, foot traffic, parking, and people have now become reasonable at Costco locations across the country thanks to a nationwide boycott of the chain by idiots who refuse to follow the store’s mask-wearing requirement. Costco says the boycott has ‘undoubtedly improved’ the quality of its clientele.

“In all fairness, we probably should have had some basic intelligence requirements to join Costco in the first place,” CEO Walter Jelinek stated. “This would have lessened the crowding issues we had and taken care of those idiots who block entire aisles with their carts.”

Costco says that since the start of the boycott, revenue has – for the most part – remained steady and customers have reported a much more pleasant shopping experience.

“Grocery shopping isn’t necessarily all that fun to begin with,” Costco customer Steven Pryor stated. “But I have to say it’s quite nice to not have to constantly dodge morons who lack spacial awareness.”

As of press time, Costco says they’ll be permanently banning shoppers who try to enter their stores without a mask and donating their prorated membership balance to purchase face masks for essential workers.

Mon May 11 , 2020
A group of over 200 immunology experts from around the world released a letter today begging Americans to “keep a safe distance of at least six channels from Fox News.” The letter listed several reasons for for the warning. “Fox News has repeatedly misinformed its viewers on the facts surrounding the coronavirus. Today, an alarmingly high number of Fox News viewers believe that the COVID-19 death toll is falsely inflated, that opening the states back up prematurely won’t cause a second wave, and that face masks do not need to be worn.” The letter continued. “What’s more, the news channel advocated for the use of hydroxychloroquine; a drug that proved to increase mortality rates. This deadly reporting decision alone should be enough to question the news channel’s legitimacy. In fact, Fox News viewers are consistently found to be the least informed.” The letter concluded by recommending that viewers take a break from the channel and read up on what actual experts have been saying about COVID-19. “We’re not saying that CNN or MSNBC are perfect or without bias, we’re just letting Fox News viewers know that their main source of information is incredibly misleading and making this entire situation much, much worse,” the letter read. “Maybe try reading a reputable medical journal for once.” In response to the letter, Fox News personality Sean Hannity fired back calling the vast majority of scientists “liars and frauds,” stating that having an educational background and expertise in a subject “doesn’t mean that you know anything about anything.” “We can make stuff up too!” Hannity stated. “In fact we do it every single day.” Photo Credit Johnny Silvercloud