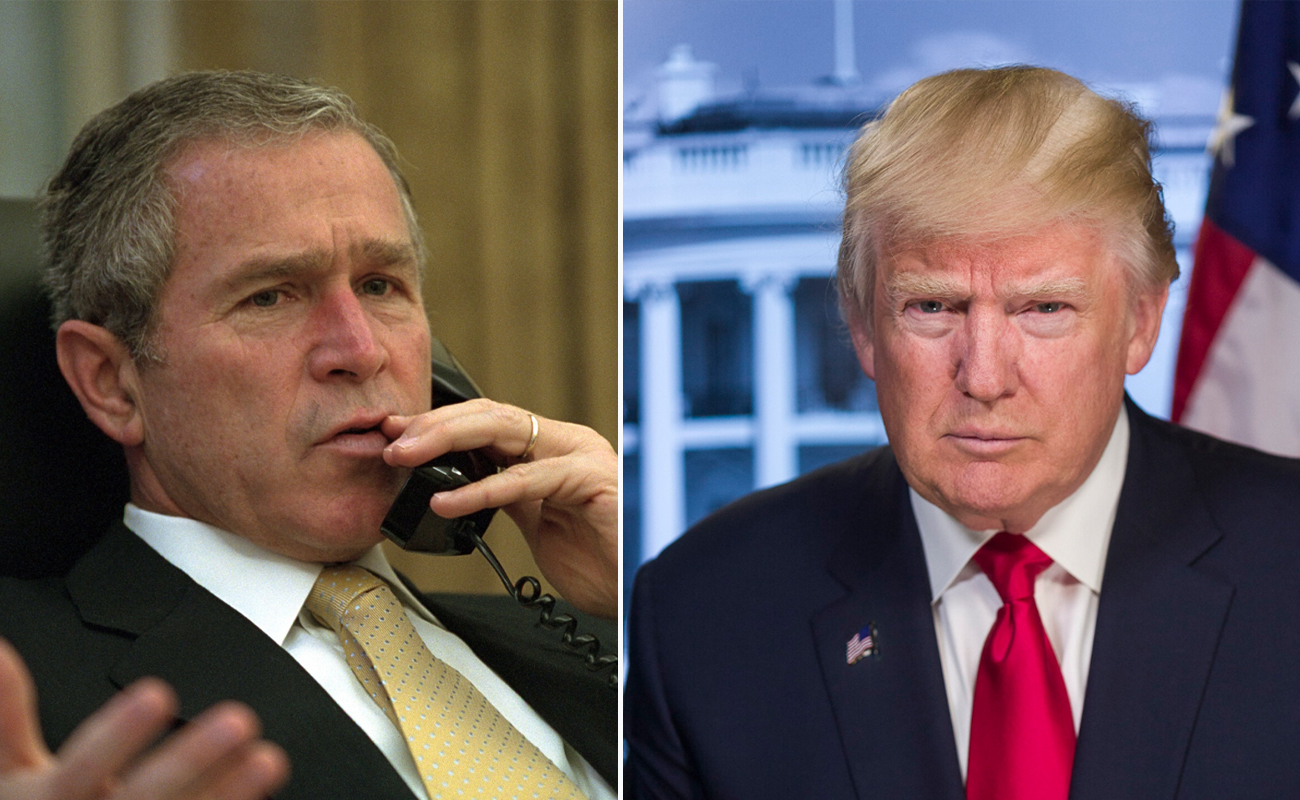 A recent study by Princeton University comparing George W. Bush and Donald J. Trump to former, non-drug-addicted presidents definitively shows that the United States would have been better off electing someone who was sober and less racist.

“We found that a president who uses cocaine and alcohol like Bush is just as detrimental to a country’s wellbeing as a president who is riddled with Adderall, like Trump,” researcher Susan Garrity stated. “Additionally, the results show that people who aren’t blinded by racism make for much better leaders – such as President Obama.”

“Having said this, we do not recommend that president Trump get sober as he would become – somehow – much worse of a person than he already is as he goes through withdrawal symptoms,” Garrity stated. “Once sober, Trump would then be searching for his next addiction to fill the void and keep him occupied. This could very well mean the proper execution of many of his plans, which would only work to further harm the country. A sober Trump would be even more deadly.”

Sun May 3 , 2020
Sporting vibrant red lipstick and holding up signs offering free kisses, countless protesters in Huntington Beach, California and Springfield, Illinois completely ignored government social distancing rules over the weekend by gathering together and passionately planting kisses on one another. “This is exactly what you don’t want to see,” head immunologist Dr. Anthony Fauci stated. “Not because 85% of the protesters are male, that’s fine by me. But because this is the surefire way to spread COVID-19 short of performing full-on rim jobs.” As of press time, many protesters had taken Dr. Fauci’s statement as a challenge and police had begun arresting people for lewd acts and indecent exposure.