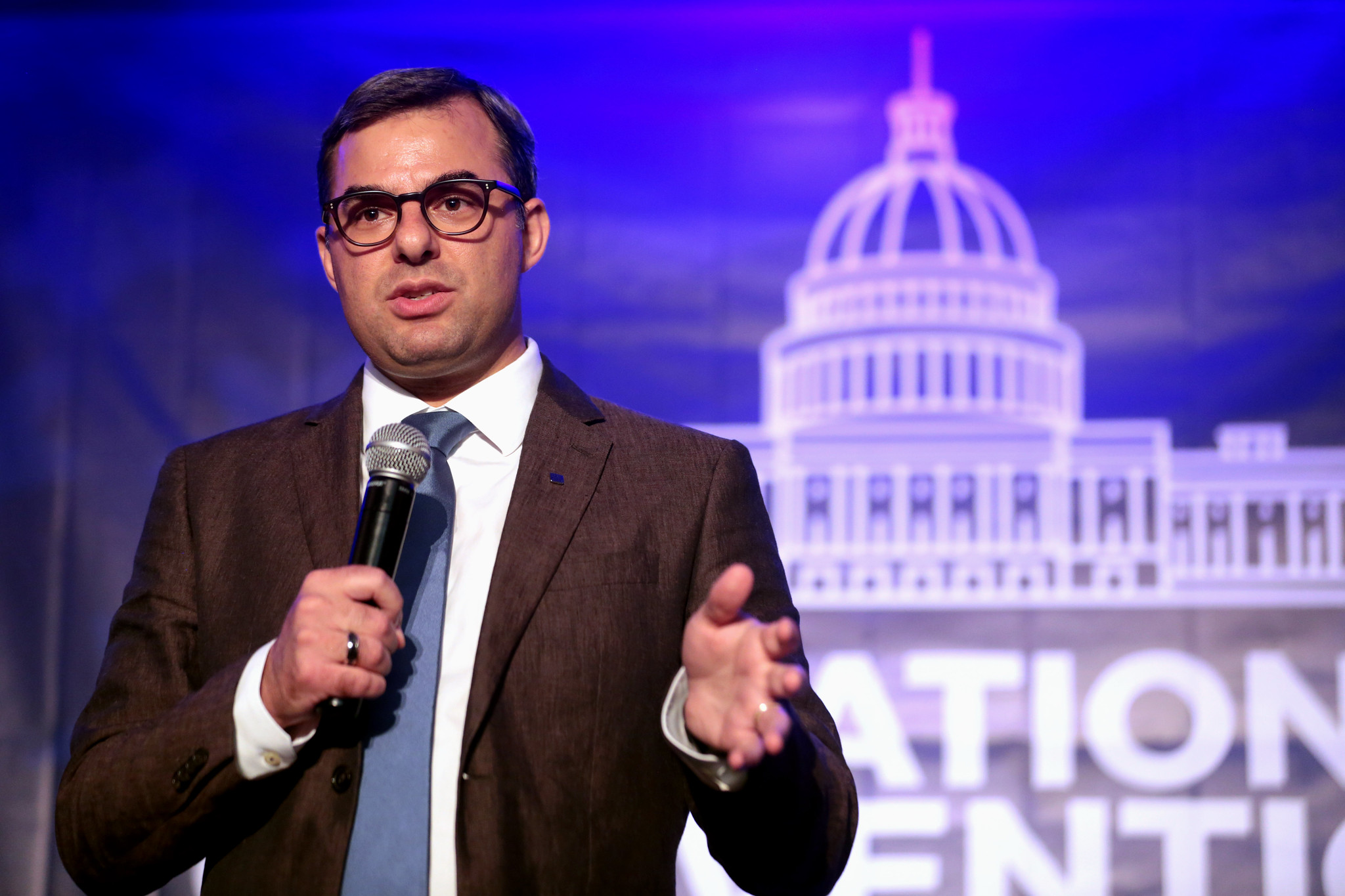 Congressman Justin Amash, a Republican-turned-independent from Michigan, took heat upon announcing his presidential bid after it was revealed that he has yet to be accused of any form of sexual misconduct. The revelation that Amash may be an unquestionably innocent man has many wondering if he is even qualified to be president. What do you think?

God Hates Us: Swarms of Giant Asian 'Murder Hornets' Arrive in North America Because, Why the Fuck Not?

Sat May 2 , 2020
Reaching over 2″ long and packing a body-tissue-destroying sting, the Murder Hornet has been sent to North America as yet another “Fuck You!” from God Himself. Bringing a higher volume and worse toxicity of venom than any other hornet species, the good and merciful Lord’s creation can sting repeatedly – causing tissue necrosis, anaphylactic shock, respiratory issues, extreme pain, blood clots, and liver damage. Murder Hornets are Jesus’ flying venom snakes. The insects are extremely territorial; attacking and consuming any large insect that comes across their path. Yet, in all of His wisdom, God created the Murder Hornet to favor the killing of endangered honeybees – an insect that pollinates around 35% of all crops raised for human consumption. The good Lord’s insidious invertebrate will mercilessly decapitate these bees, chewing their thoraxes into a ball of carnage to return to feed their demon larvae babies. Over time, the killings will inevitably result in crop failure and human starvation. Experts say that if all goes according to His plan, God willing, all humans should be eradicated from the planet by 2035.