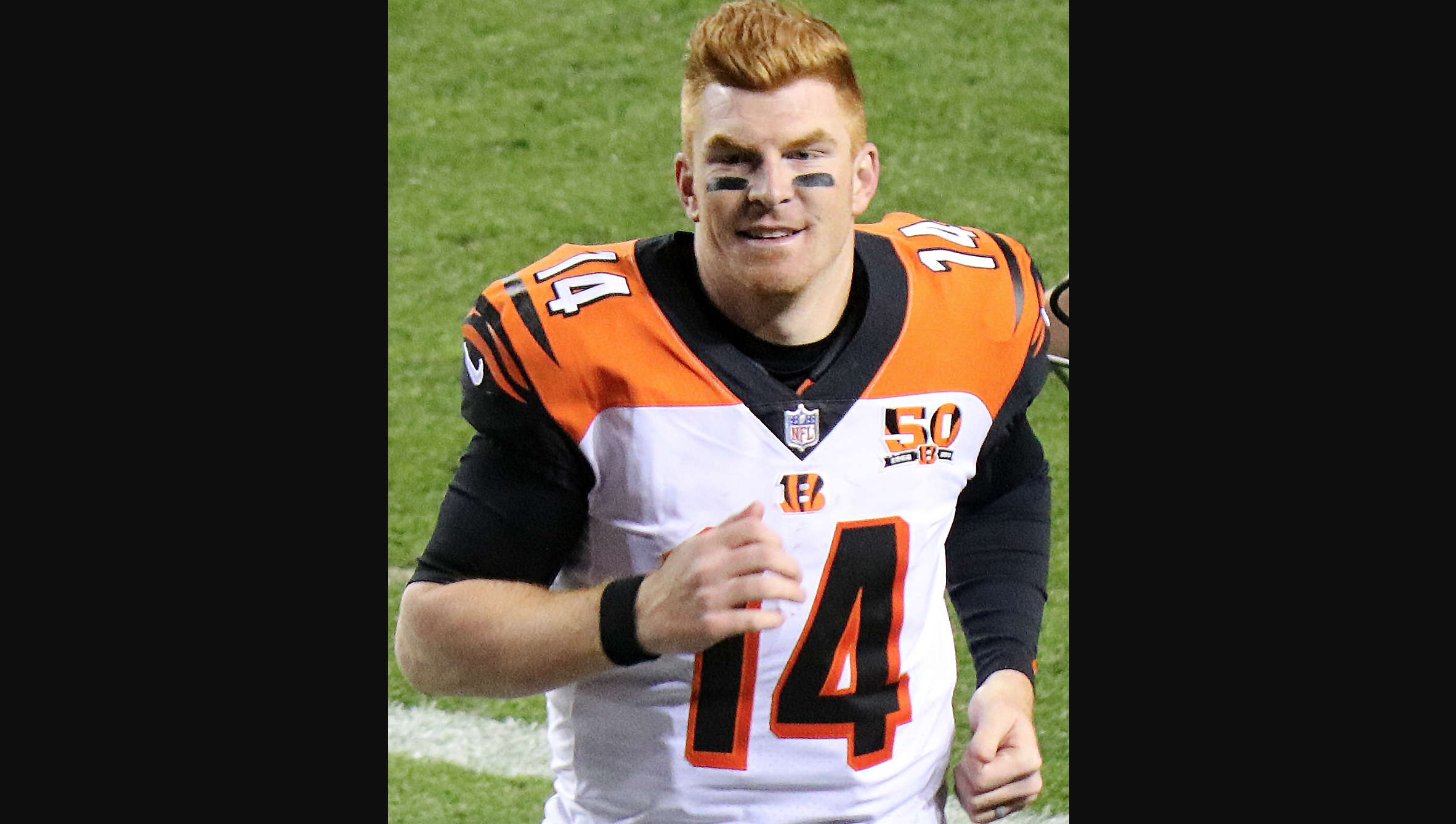 With the Cincinnati Bengals cutting Andy Dalton, the NFL says it has finally cleared the entire league of openly-redheaded players. NFL Commissioner Roger Goodell praised the move by the Bengals, calling people with red hair a ‘distraction’.

“We’ve been trying to stop and reverse the inundation of redheads in the NFL for years,” Goodell stated. “Today, we can proudly say that we’ve succeeded!”

Notably, the Bengals claim that they had given Dalton the option of shaving his head like redheaded tight end Jimmy Graham, but the quarterback refused to hide or even change his hair color.

“I am who I am and I refuse to apologize for it,” an emotional Dalton told reporters. “The NFL will be hearing from my lawyers.”

As of press time, Goodell warned that any team that signs Dalton will be hit with a $150 million fine.

Fri May 1 , 2020
Congressman Justin Amash, a Republican-turned-independent from Michigan, took heat upon announcing his presidential bid after it was revealed that he has yet to be accused of any form of sexual misconduct. The revelation that Amash may be an unquestionably innocent man has many wondering if he is even qualified to be president. What do you think? Photo credit Gage Skidmore. Advertisements