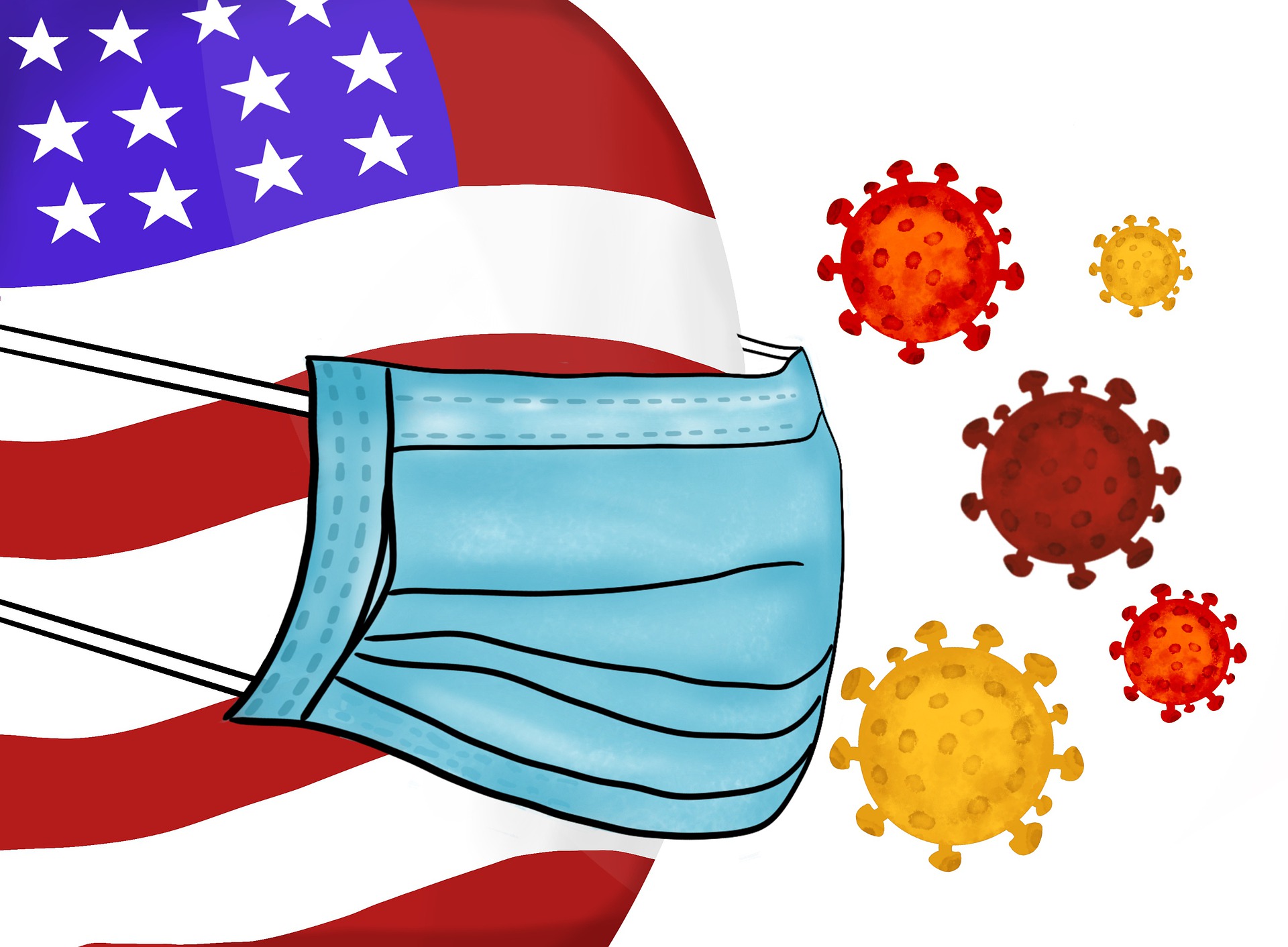 Experts at the World Health Organization (WHO) released a pointed statement today revealing that they hope to open all Americans up to COVID-19 facts and teach them basic reasoning skills by early June – with the end goal being to lower the so-called “idiot curve” before the month of August.

“There’s a loud minority group of idiots who are making this whole situation worse than it has to be,” the statement read. “So, over the course of the next four weeks we will be educating the general public on the basics of pandemics and teaching them how a virus can spread exponentially.”

“During this time, we will unfortunately be seeing a large number of idiots – those who attended rallies, their friends, and their family members – dying from the virus. With the combination of education, and the tragic loss of life, we could be able to flatten the idiot curve by sometime in June.”

Thu Apr 30 , 2020
With the Cincinnati Bengals cutting Andy Dalton, the NFL says it has finally cleared the entire league of openly-redheaded players. NFL Commissioner Roger Goodell praised the move by the Bengals, calling people with red hair a ‘distraction’. “We’ve been trying to stop and reverse the inundation of redheads in the NFL for years,” Goodell stated. “Today, we can proudly say that we’ve succeeded!” Notably, the Bengals claim that they had given Dalton the option of shaving his head like redheaded tight end Jimmy Graham, but the quarterback refused to hide or even change his hair color. “I am who I am and I refuse to apologize for it,” an emotional Dalton told reporters. “The NFL will be hearing from my lawyers.” As of press time, Goodell warned that any team that signs Dalton will be hit with a $150 million fine.