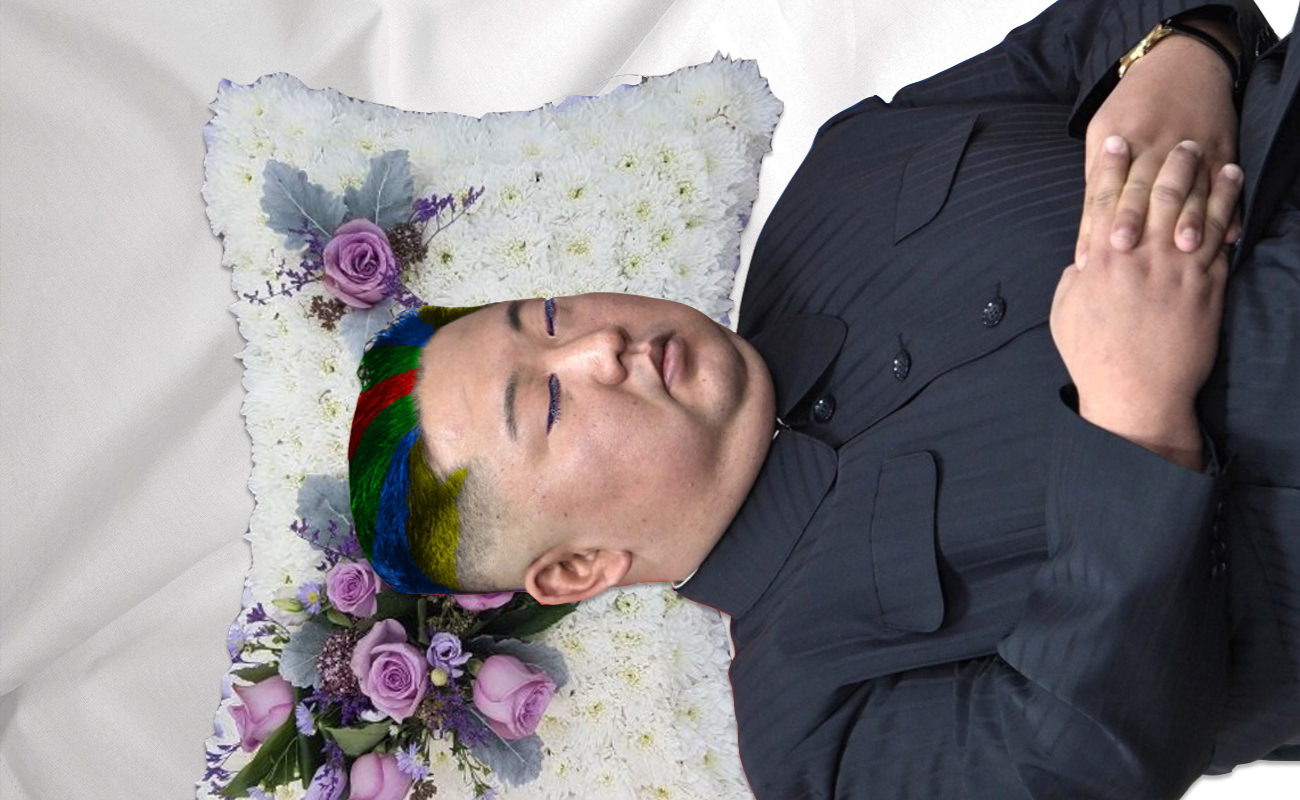 Dennis Rodman, the former NBA star and longtime buddy of Kim Jong Un, announced today that he will be doing his deceased friend’s hair for his funeral. Rodman said he was contacted by North Korea and informed of the supreme leader’s wishes this morning.

Melania Trump One Year Closer to Aging Out of Marriage Contract

Sun Apr 26 , 2020
Melania Trump celebrated her 50th birthday today, bringing her one year closer to being released from the marriage contract she signed with husband Donald Trump in 2005. The First Lady, who inked a 20-year agreement with the president, is now only 5 years away from regaining her independence. “As I’m contractually obligated to say, I truly love my husband Donald, and I’m prepared to stand by his side,” a teary-eyed Melania told reporters as she checked a timer on her watch. “for another… 1,824 days, 12 hours, 29 minutes, and 16 seconds.” Per terms in their contract, president Trump is legally required to stay at least 100 yards away from Melania for the entire day.