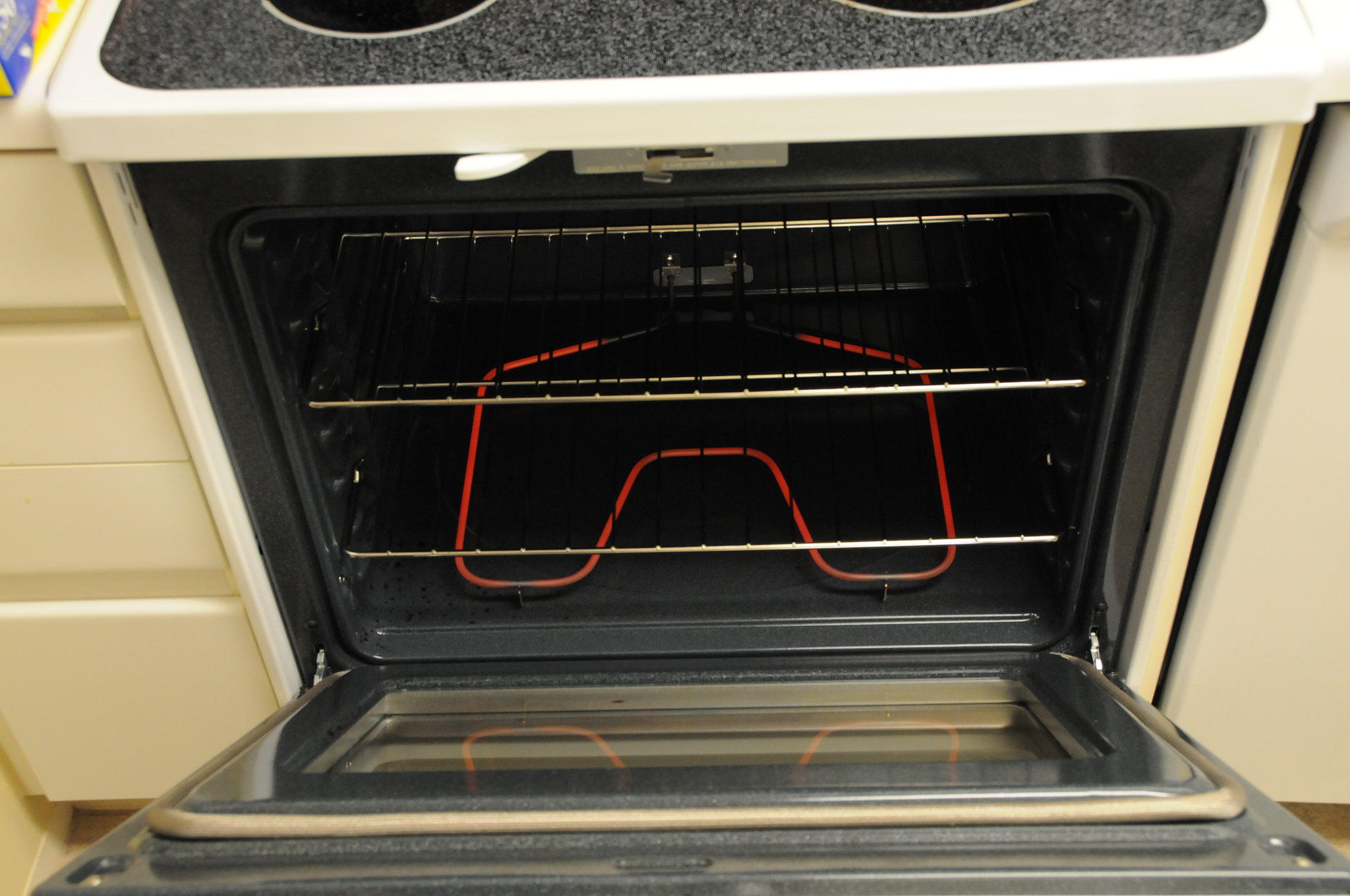 In the wake of Donald Trump suggesting that we inject people with disinfectants to kill the coronavirus during his daily address, scientists have gone ahead and preemptively issued a warning against turning your oven on and then sticking your head right in.

“What we’re doing here is trying to cover all of our bases before Mr. Trump proposes another potentially fatal solution for COVID-19. The heat from the oven will not kill the virus before it has already killed you.” head of the US Center for Science Paul Higgins stated. “We’re also going to go ahead and warn against shining UV lights directly into your eyes or inserting flashlights into your rectum. We’ll be issuing more warnings as we come up with them.”

The Center for Science also said it would be taking suggestions for new warnings from the general public.

“No idea is too stupid at this point,” Higgins stated. “Just send your warnings our way and we’ll announce them to the nation.”

What Does Joe Biden's Argument With a Mannequin Say About His Mental Health?

Sat Apr 25 , 2020
While trying to learn the proper etiquette for interacting with women, former vice president Joe Biden started an altercation with a mannequin that his staff was using to train him. Aides say that after trying countless times to put an end to the one-sided exchange they decided to just let the 77-year-old Biden tire himself out. “At first Joe got confused because the mannequin wasn’t physically reacting to him. He isn’t used to being able to sniff and touch people like that without getting some sort of reaction. So that really threw him off,” an aide stated. “Then, when the mannequin wouldn’t speak to him, Joe completely lost it.” Indeed, the former vice president was whipped into a shouting frenzy after receiving the apparent cold shoulder; resulting in an off-colored rant that lasted for nearly three hours. “This chicken-headed, white-livered, unlicked cub wouldn’t know her ass from a hole in the ground!” Biden shouted at one point while inches from the mannequin’s face. “I bet you have a handshake like a wilted petunia! You’re all hat and no cattle! No! I mean it! I really do!” About an hour after the altercation, the Biden campaign released a statement. “If anything is clear it’s that Joe Biden has the stamina necessary to lead this nation. Anyone who can spend this much time and energy standing up for himself and what he believes in is clearly motivated to represent the American people,” the statement read. “Joe may very well be a geriatric whose hands, mind, and words wander, but his heart is in the right place.”