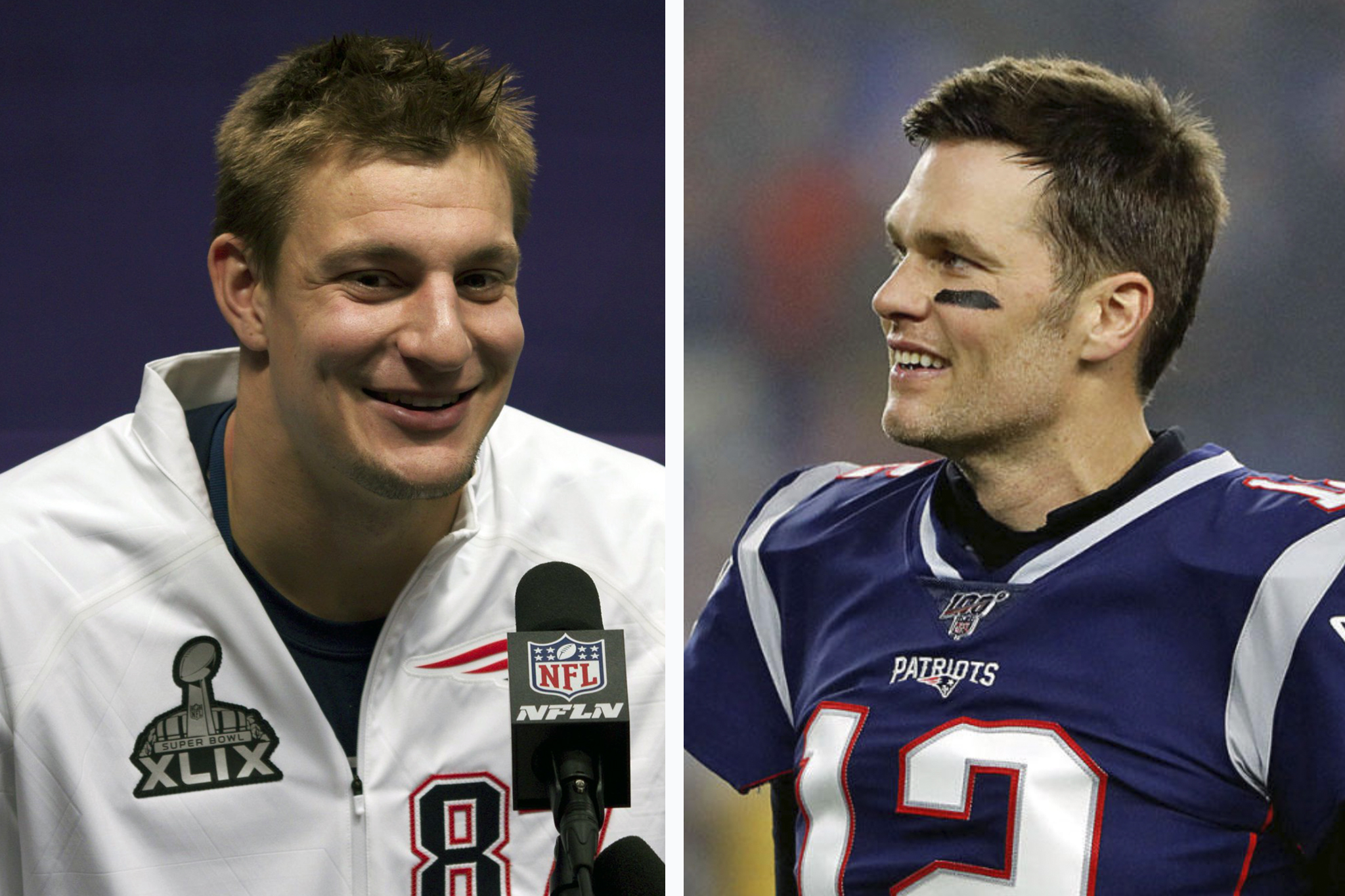 Echoing the famous line from the 2005 hit film Brokeback Mountain, an emotional Rob Gronkowski announced his return to the NFL by telling former teammate and star quarterback Tom Brady that he was coming back just to be with him.

“I can’t quit you!” Gronkowski sobbed. “So I’m coming to Tampa Bay. I’m coming back to be your tight end Tom. I love you.”

As of press time Gronkowski had already secured a locker right next to Brady and the two men had started deflating footballs.

Thu Apr 23 , 2020
With toilet paper shortages across the country, the federal government has approved $320 million to be used to buy back toilet paper from countless Americans who purchased way too much during the onset of the pandemic. The move to set aside money to buy back toilet tissue will help the government to secure an estimated 380 million rolls for redistribution. Notably, the $320 million was initially requested through a bill entitled “Stimulus Helping Individuals That Hoarded Essentials Associated with Defecation” or the S.H.I.T.H.E.A.D. Act before being added to the upcoming stimulus package as an earmark. Advertisements