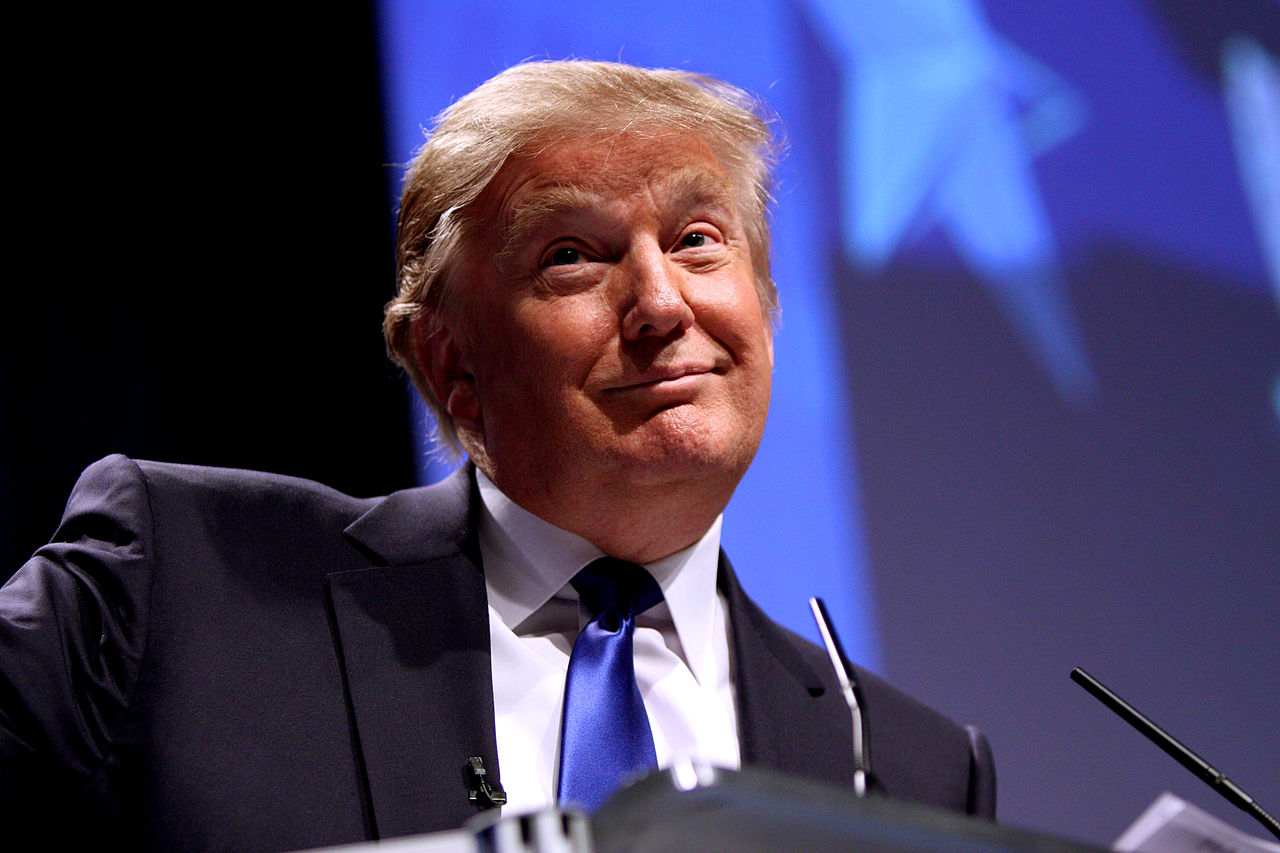 In an odd turn of events, Donald Trump proudly revealed today that he had taken an IQ test and somehow managed to get a negative score. True to form, the president was quick to brag to reporters that he “had not tested positive for IQ.”

Brief comments from Mensa International – the largest and oldest high IQ society in the world – explained how the president managed to dip into the negatives.

“Not only did the president get every question wrong, he also forgot to put his name on the form, resulting in a negative IQ score,” Mensa president Byron Lovequist confirmed. “It’s incredibly rare, but it happens.”

Pro Lifers Chant 'My Body, My Choice!' While Spreading COVID-19, Killing Others

Mon Apr 20 , 2020
Swarms of conservatives surrounded Pennsylvania’s capitol building in Harrisburg today while chanting the popular pro-choice phrase “My body, my choice!” all while ignoring social distancing rules and undoubtedly spreading the coronavirus to one another. With rallies like this taking place all over the country, leading experts believe that there will be an influx of COVID-19 cases and deaths. “It’s one thing to be unhappy with the current situation that has been brought on by the virus, but it’s another thing to not carry these stay-at-home and social distancing orders to term,” head immunologist Anthony Fauci stated. “None of us wanted this virus. We may not like it, we may not have been prepared for it, and we may not be able to afford to pay our bills because of it, but we cannot simply abort our plans and abandon our approach before we’ve seen this baby through. I’d give it about 9 months.”