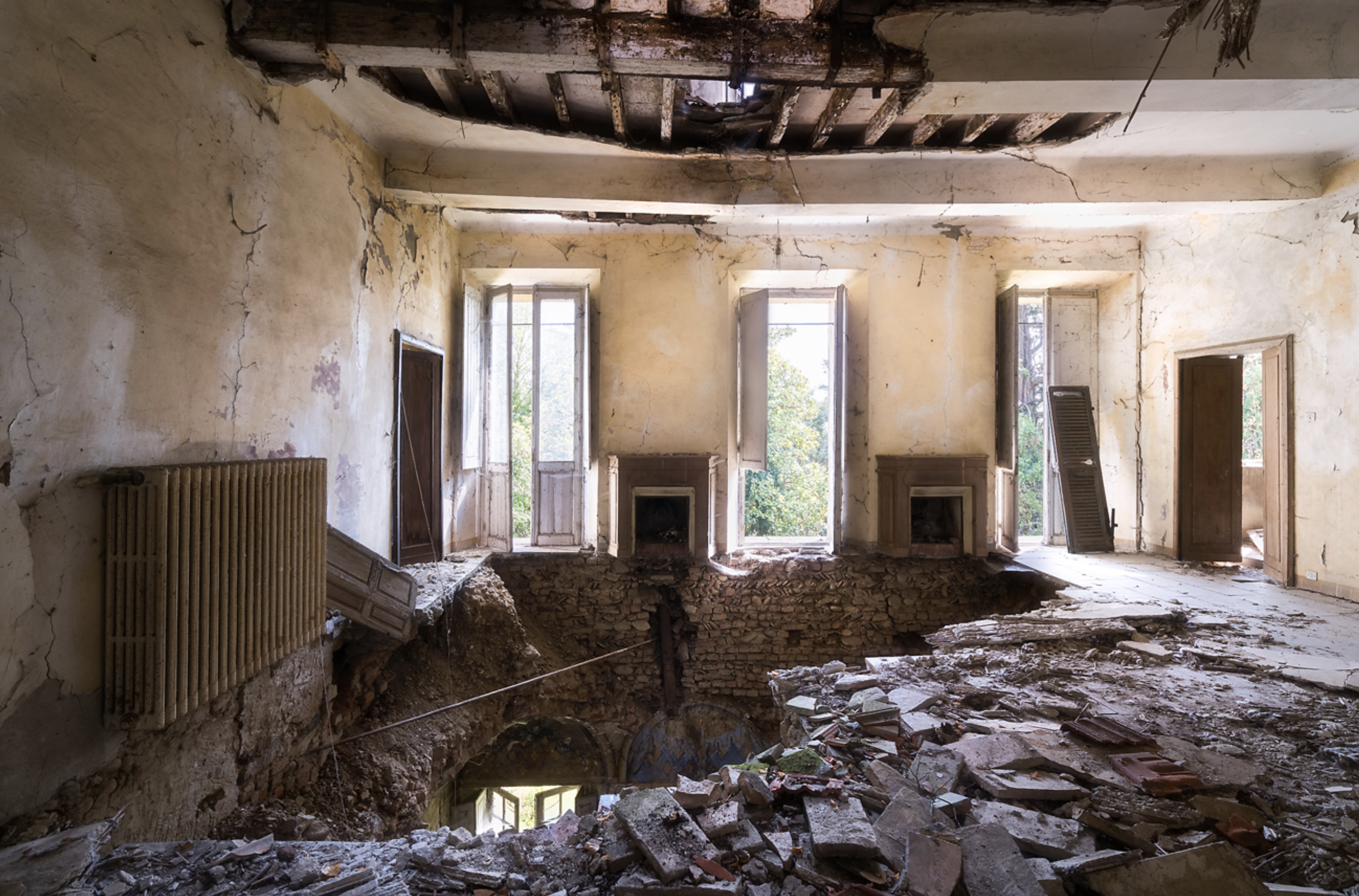 “In retrospect, I should have focused on the basement,” Radsky admitted.

Radsky says that the new problem he faces is a safety issue due to all of the holes in his three-story, historic house.

“I’m not sure what I was looking for, but I sure as fuck haven’t found it,” Radsky stated while beginning to break ground in his backyard. “But if the kids keep it up with their annoying attitudes and complaints of boredom, these holes are going to become graves.”

Tue Apr 21 , 2020
Echoing the famous line from the 2005 hit film Brokeback Mountain, an emotional Rob Gronkowski announced his return to the NFL by telling former teammate and star quarterback Tom Brady that he was coming back just to be with him. “I can’t quit you!” Gronkowski sobbed. “So I’m coming to Tampa Bay. I’m coming back to be your tight end Tom. I love you.” As of press time Gronkowski had already secured a locker right next to Brady and the two men had started deflating footballs. Advertisements