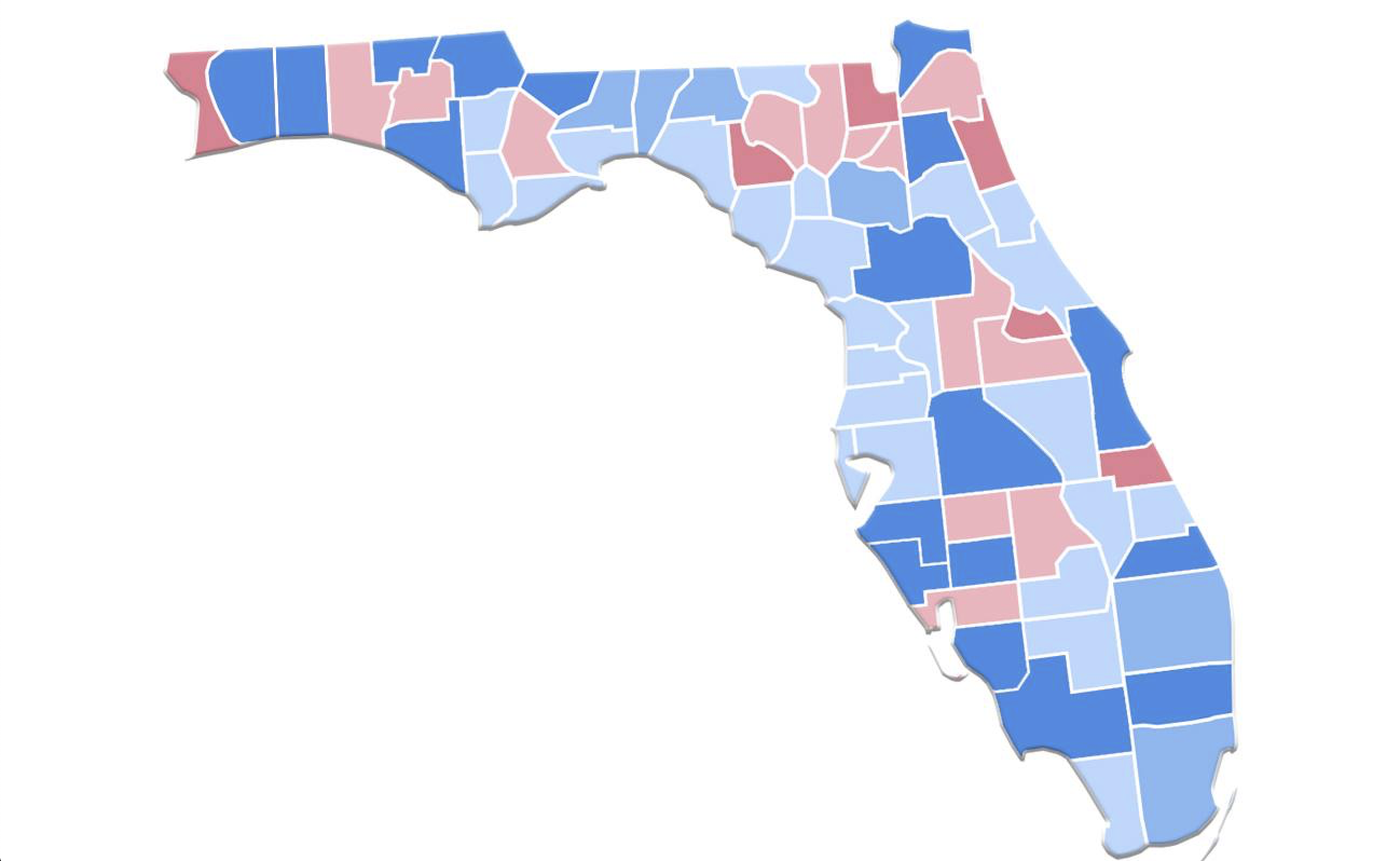 Political experts announced today that the number of right wing COVID-deniers, conservative beach-goers, and self-proclaimed “liberators” in Florida is high enough to flip the state blue in the 2020 election – but it’s for a morbid reason.

“Unfortunately we’re about to see a lot of morons die in Florida,” Stanford Political Science Professor Susan Watkins stated. “There’s no other way to put it. Within the next month, as these unfathomably ignorant people succumb to the virus, it’s safe to say that Florida will become a blue state.”

In response, the Trump administration is beginning to call for early voting in Florida to start as soon as next week so that more conservatives in the state have a chance to vote before they die. The president has also made a complete 180-degree turn and started pushing for mail-in ballots, despite his own claims that the voting method is easily tampered with.

Sat Apr 18 , 2020
Today, conservatives across the country gathered to remember the time in 1955 that civil rights hero Rosa Parks boarded an Alabama bus with an AR-15 and a confederate flag while visibly sick with the whooping cough. “Miss Parks was the first person with the guts to stand up and say, ‘I don’t care whether or not I’m sick, fuck you guys, I’m riding the goddamned bus!'” White House economic advisor Stephen Moore stated. “What we are seeing today is no different.” Indeed, from coast to coast countless mentally – and likely physically – sick Americans rallied together in direct defiance of medical experts and official state government orders to stay at home and practice social distancing. “The people we are seeing outside during this pandemic are the civil rights leaders of today. Like Rosa Parks, they would rather be arrested than willingly surrender their rights and liberties,” Moore stated. “I’m certain that their bravery will lead to a nationwide change as their defiance is already contagious. You can’t deny that something is spreading here in America.”