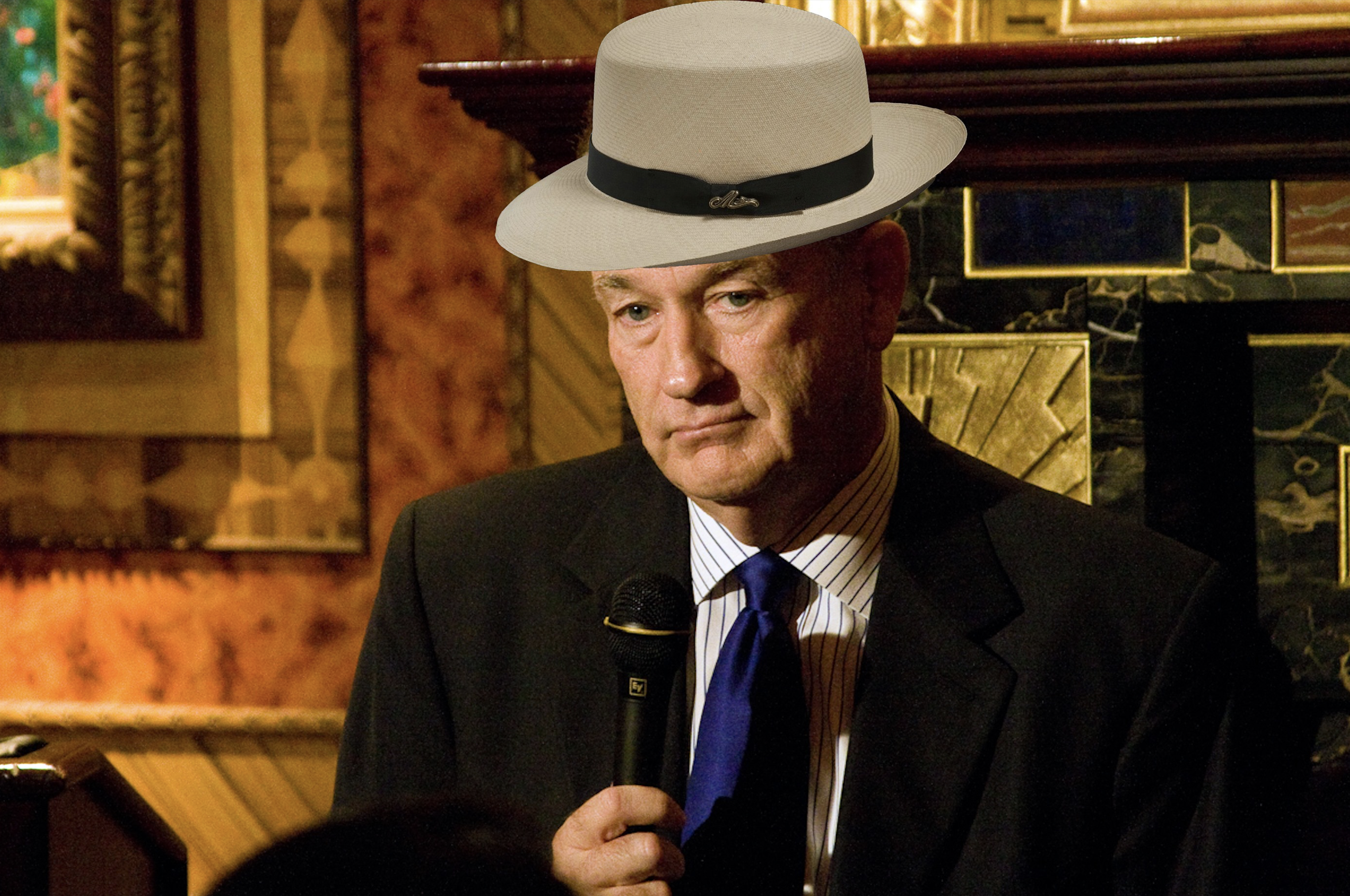 ABC’s Disney Family Singalong was full of stars singing and dancing to classic Disney hits, but a one-off appearance by Bill O’Reilly left many viewers outraged as the right wing political pundit belted out an abbreviated version of “Song of the South” and its nine songs. Many historians and movie critics consider the film to be overtly racist against black Americans.

“You can’t just erase history,” Bill O’Reilly wrote in a tweet. “This film and these songs are an important part of America’s past.”

O’Reilly, who sported a 1940’s style pork pie hat, ran through the entire soundtrack, but placed a clear emphasis on the timeless classic “Zip-a-dee-doo-dah”.

As of press time countless outraged viewers were already calling for boycotts of both Disney and ABC, but not Bill O’Reilly as his career had already ended three years prior.

BREAKING: Enough Floridians Will Die From the Coronavirus to Flip the State Blue

Sat Apr 18 , 2020
Political experts announced today that the number of right wing COVID-deniers, conservative beach-goers, and self-proclaimed “liberators” in Florida is high enough to flip the state blue in the 2020 election – but it’s for a morbid reason. “Unfortunately we’re about to see a lot of morons die in Florida,” Stanford Political Science Professor Susan Watkins stated. “There’s no other way to put it. Within the next month, as these unfathomably ignorant people succumb to the virus, it’s safe to say that Florida will become a blue state.” In response, the Trump administration is beginning to call for early voting in Florida to start as soon as next week so that more conservatives in the state have a chance to vote before they die. The president has also made a complete 180-degree turn and started pushing for mail-in ballots, despite his own claims that the voting method is easily tampered with.