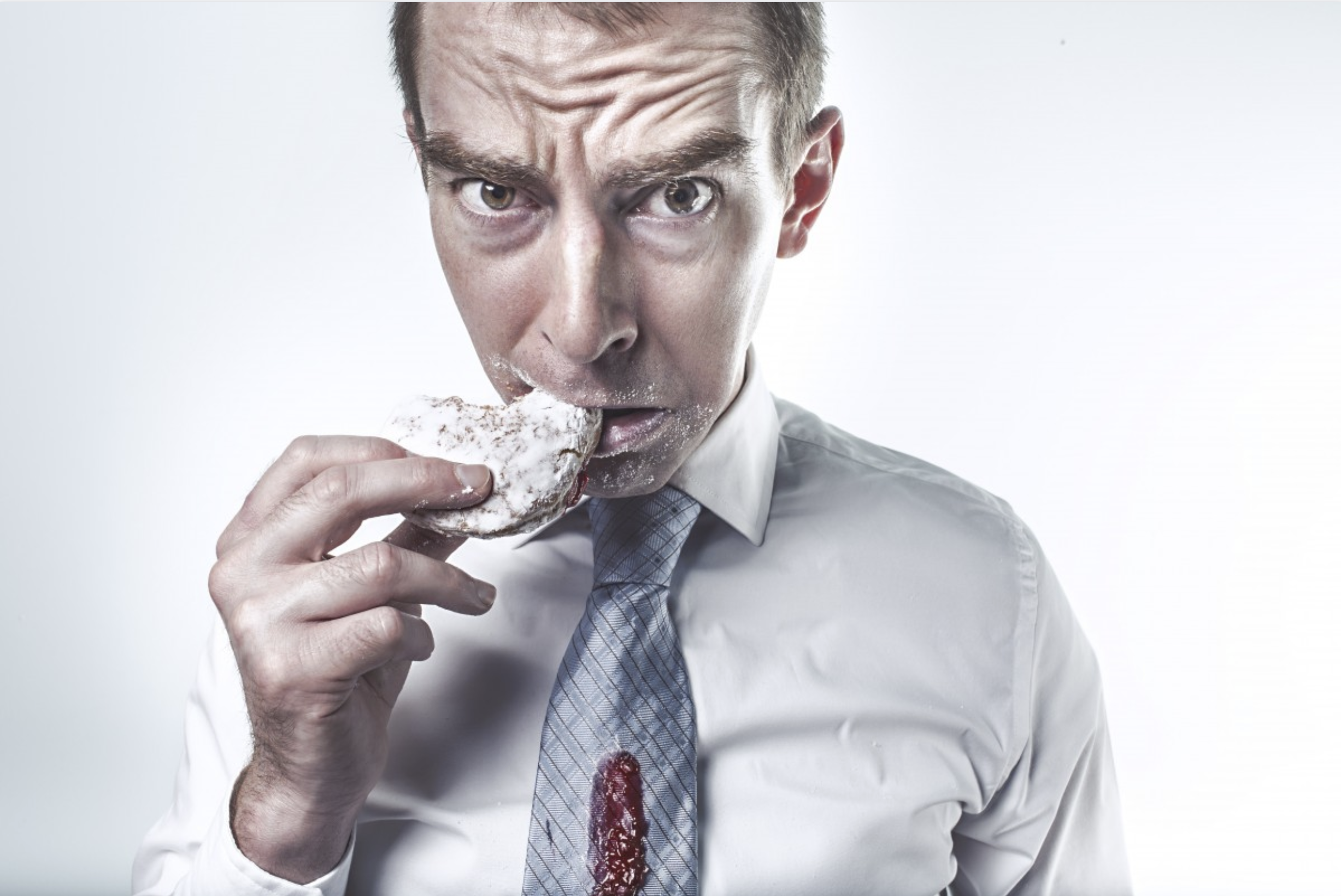 It’s true that we’re surrounded every day by items and objects that could kill us, but are there things lurking in your pantry that could also kill you?

Yes. The answer is yes.

FOR THE LOVE OF GOD, PLEASE DON’T EAT EVERYTHING IN YOUR PANTRY! Listen. You’re just having a bit of a rough time in quarantine and this won’t last forever.

Also – pro tip – never eat raw flour, which may look harmless, but could very well give you E. coli.

Finally, remember that someone you live with is way more likely to kill you than something in your pantry. Unless of course they use something from the pantry in order to do it. Then it was more of a tag-team situation.

Don’t eat everything in the pantry.
Don’t trust the people that you are closest to.
Stop eating raw flour.

Thu Apr 16 , 2020
Just three days after retweeting a call for Dr. Anthony Fauci’s removal, Donald Trump made the firing official today by axing the Director of the National Institute of Allergy and Infectious Diseases. The president’s decision was announced Thursday afternoon immediately preceding a press conference which was held to introduce Fauci’s replacement: world-famous professional wrestler The Undertaker. “For more than three decades The Undertaker has ruled over World Wresting Entertainment, or the WWE as I like to call it,” Trump stated. “It used to be the WWF, but the animal rights nuts ruined that. So now it’s WWE, but whatever.” The president went on to list The Undertaker’s qualifications. “We’re dealing with death folks, but look at this guy! He’s like a terrifying phantom who brings doom and misfortune to anyone who dares cross him. He’s the master of death! It is because of these mystical abilities and a natural born talent for leadership that I have selected The Undertaker to be the next Director of the National Institute of Allegra and Infectious Diseases,” Trump stated. “He’s going to deliver a tombstone piledriver to the Chinese virus. And who better to fight off this deadly disease than The Deadman himself?” The shocking move to replace Fauci with The Undertaker comes just days after Trump announced he’d added the CEO of WWE Vince McMahon and UFC president Dana White to his economic task force. “They keep saying ‘we’ve gotta fight Donald. We’ve gotta fight now more than ever!’ so I’m bringing the fighting experts front and center and together we’ll kick some virus butt,” Trump stated.