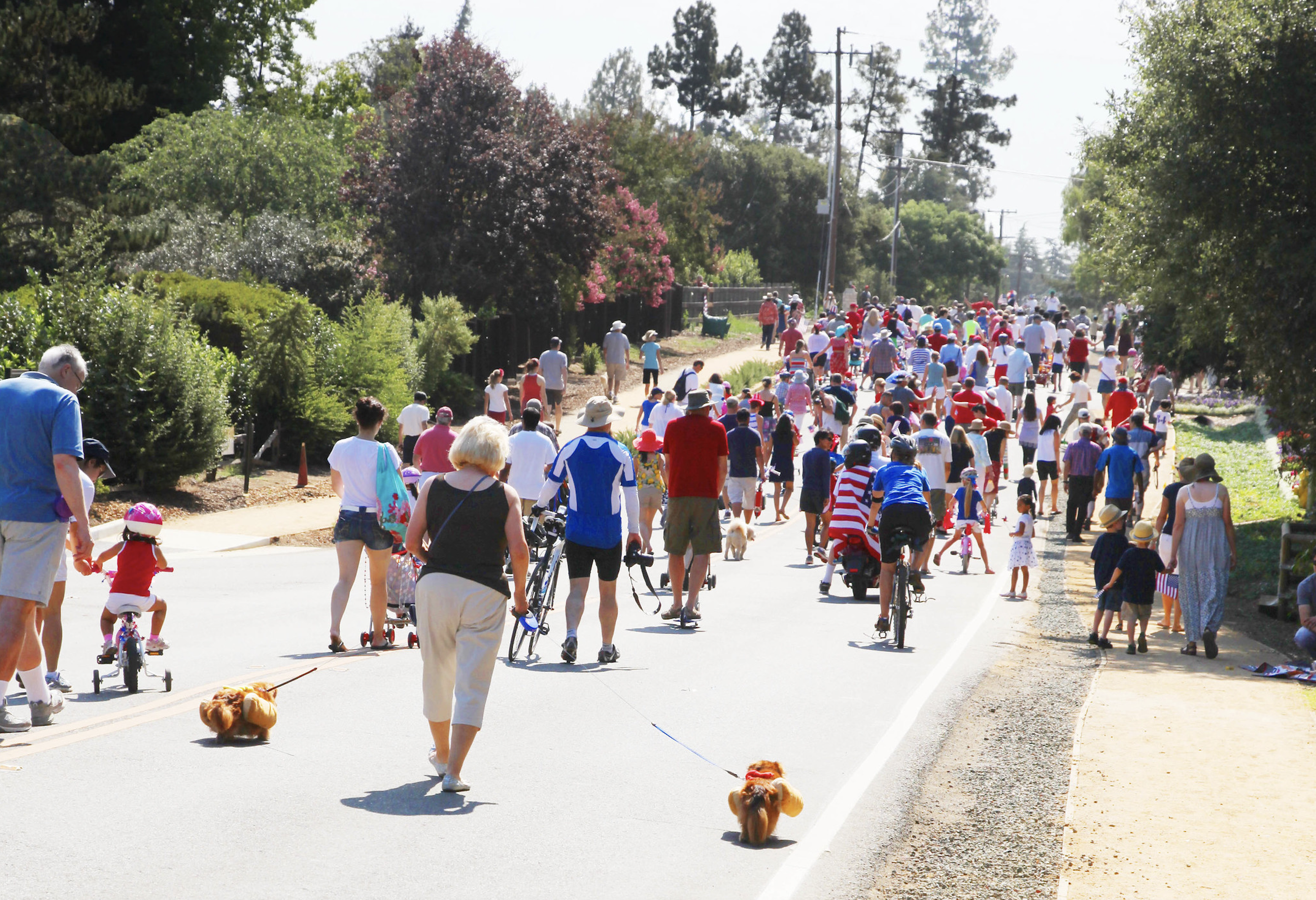 Looking for something to do during the coronavirus pandemic, the town of Sherman Falls, Michigan threw a birthday parade for local resident and 103-year-old WWII veteran Hanz Richter today despite having no idea which side he fought on. Residents say they followed social distancing rules as a stream of cars, floats, and parade-goers went past Richter’s home.

“We could very well be making a huge mistake right now,” Mayor David Douglas told a reporter before the start of the parade. “Nobody can confirm with one hundred percent certainty that Mr. Richter fought for the Allies during the war, but this town desperately needs something to do. We’re all going stir crazy here, so we’ll sort this out in a short while after he dies. Hopefully there isn’t an entire Nazi memorabilia collection in his attic.”

As of press time, Richter was sitting on his porch with his German Shepherd Klaus, holding a Beretta Model 38A, and watching a stream of Americans come dangerously close to his property line.

Could Something in Your Pantry Kill You? This Man Will Find Out Tonight by Eating Everything in There!

Wed Apr 15 , 2020
It’s true that we’re surrounded every day by items and objects that could kill us, but are there things lurking in your pantry that could also kill you? Yes. The answer is yes. FOR THE LOVE OF GOD, PLEASE DON’T EAT EVERYTHING IN YOUR PANTRY! Listen. You’re just having a bit of a rough time in quarantine and this won’t last forever. Also – pro tip – never eat raw flour, which may look harmless, but could very well give you E. coli. Finally, remember that someone you live with is way more likely to kill you than something in your pantry. Unless of course they use something from the pantry in order to do it. Then it was more of a tag-team situation. Key takeaways: Don’t eat everything in the pantry.Don’t trust the people that you are closest to.Stop eating raw flour.