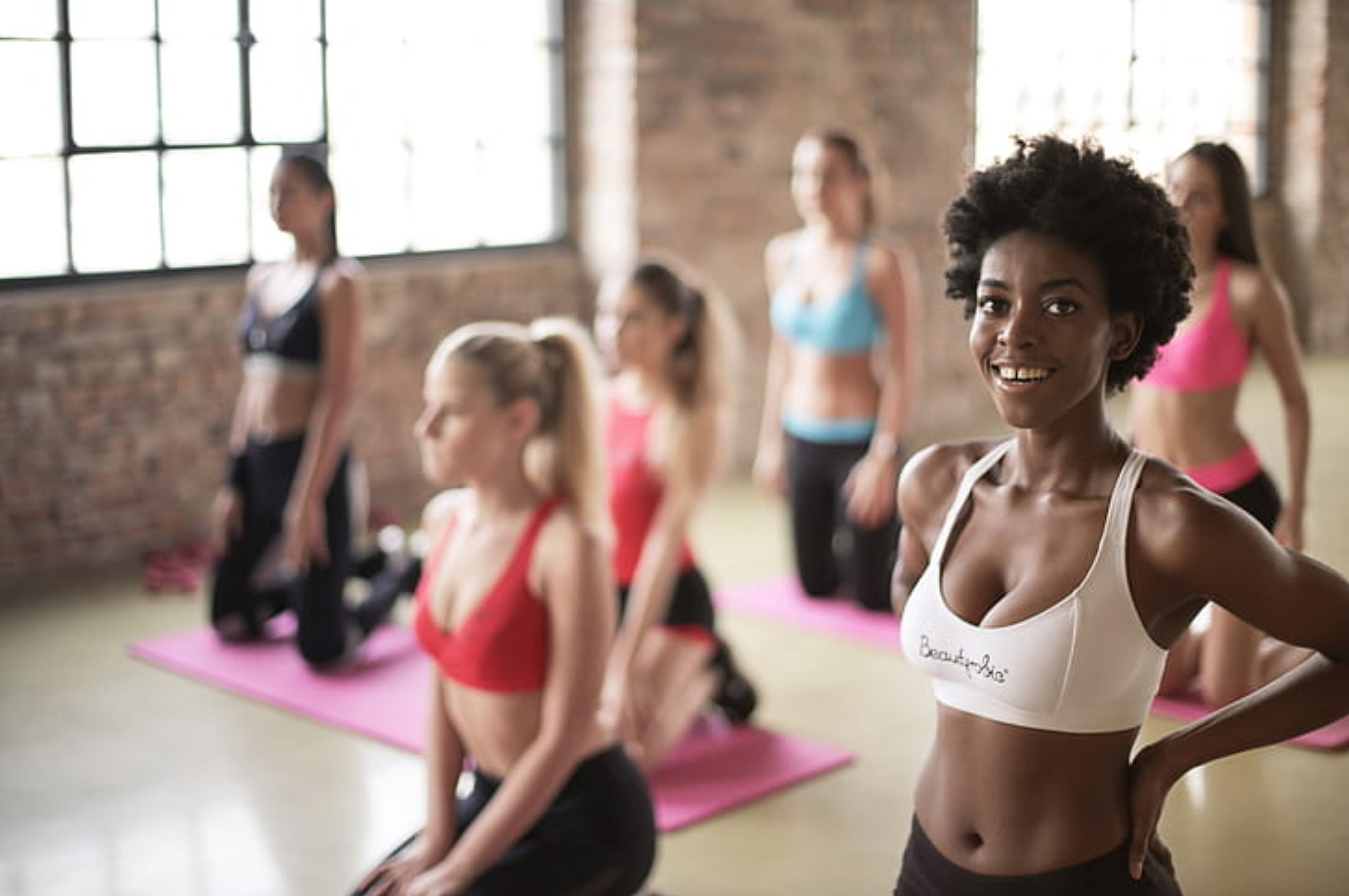 During his daily briefing with the press today, president Trump announced he had signed an executive order allowing the government to completely demolish nearly 8,000 Curves locations across the US. The president claims the move is the “next logical step” in the ongoing fight against coronavirus.

“You keep hearing the experts say ‘We’ve got to flatten the curve! We have to flatten it!’ Right? Well it turns out that a simple Google search shows that we’ve got Curves all over the United States. Right in our own backyards! It’s crazy!” Trump shouted. “So today I signed an executive order to completely level all Curves in the country – whether or not there’s fat women inside. It’s gotta be done folks.”

Thu Apr 9 , 2020
Having destroyed his own career by repeatedly harassing and abusing women, ex-political pundit and former right wing star Bill O’Reilly has been deemed irrelevant and will be put down later this week. “The Bill O’Reilly we all grew to know and hate is dead,” CNN anchor Wolf Blitzer stated. “He has nothing left to offer, his career is on its last legs, and the American people will therefore be putting him out of his misery.” As of press time, citizens had already hatched a plan to surround O’Reilly with a diverse group of people who will all interact respectfully and get along – with the main goal being to induce a heart attack in the 70-year-old man. Advertisements